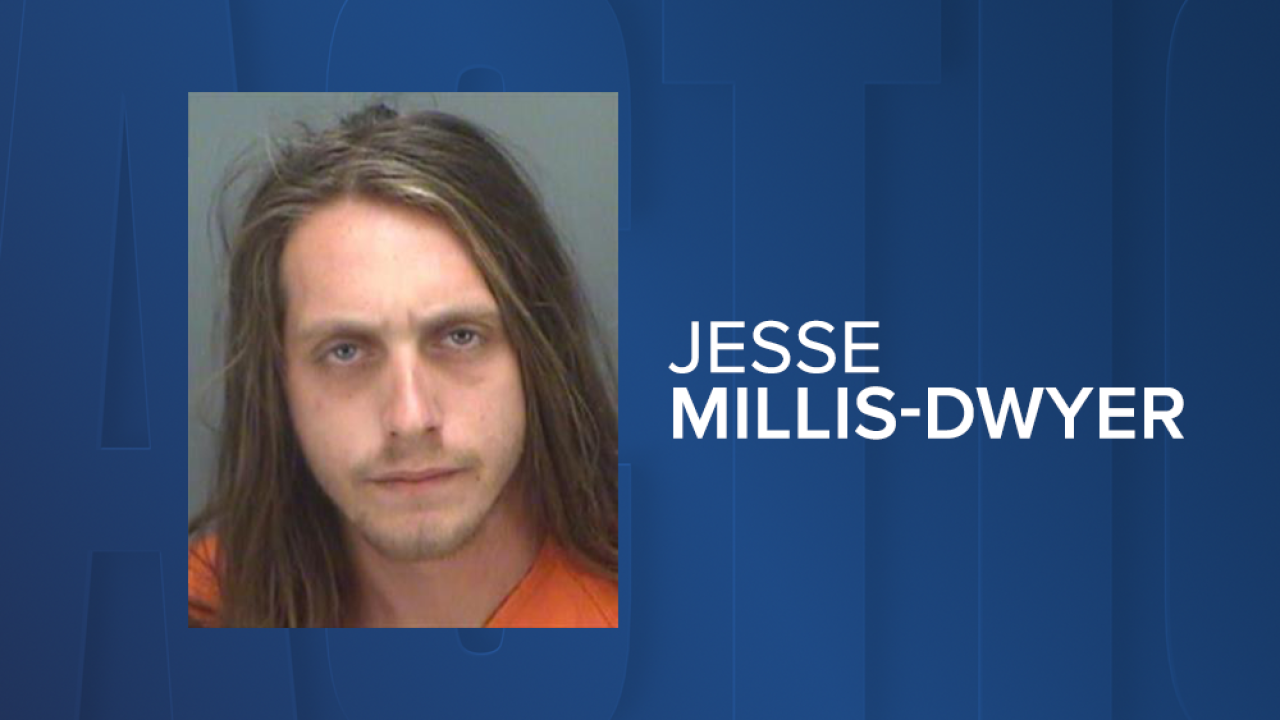 Police said Jesse Millis-Dwyer sexually molested a child under the age of 12. The suspect and the victim know each other.

Millis-Dwyer took a photo of the victim and uploaded it to a Russian photo sharing site.

Homeland Security Investigators notified St. Pete police that the photo originated from a computer nearby. Detectives then went to the address and questioned Millis-Dwyer.