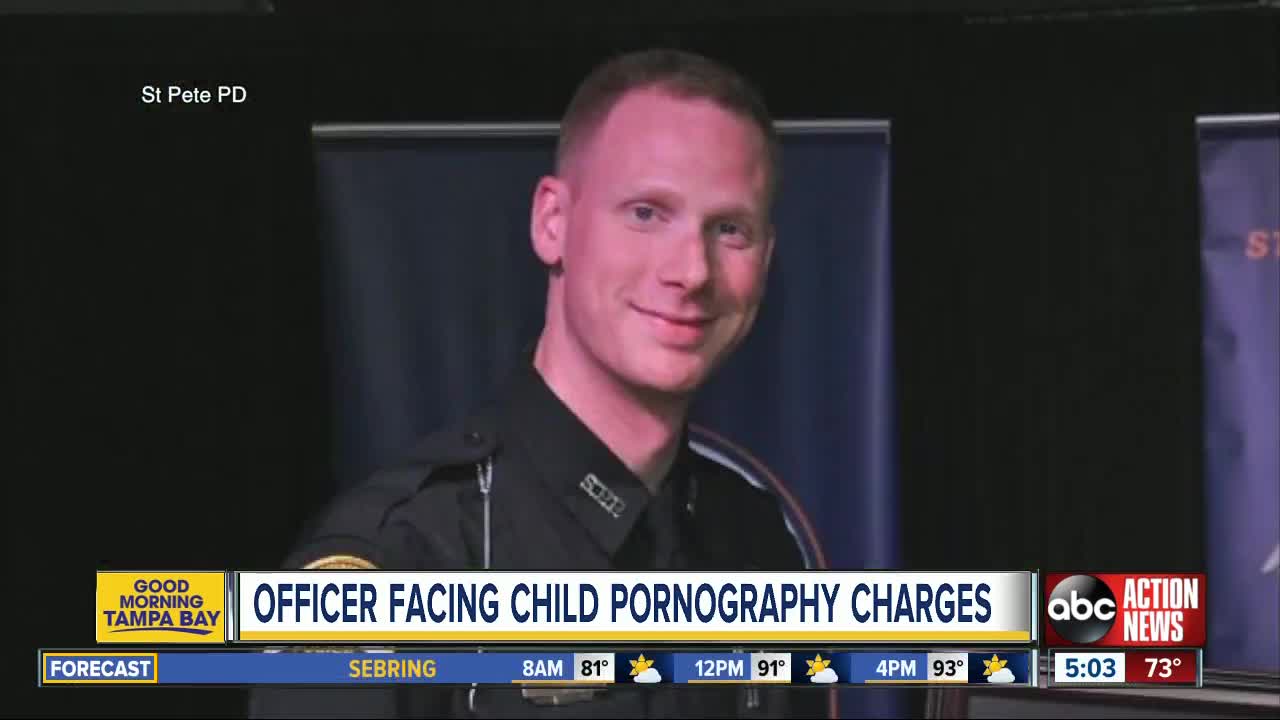 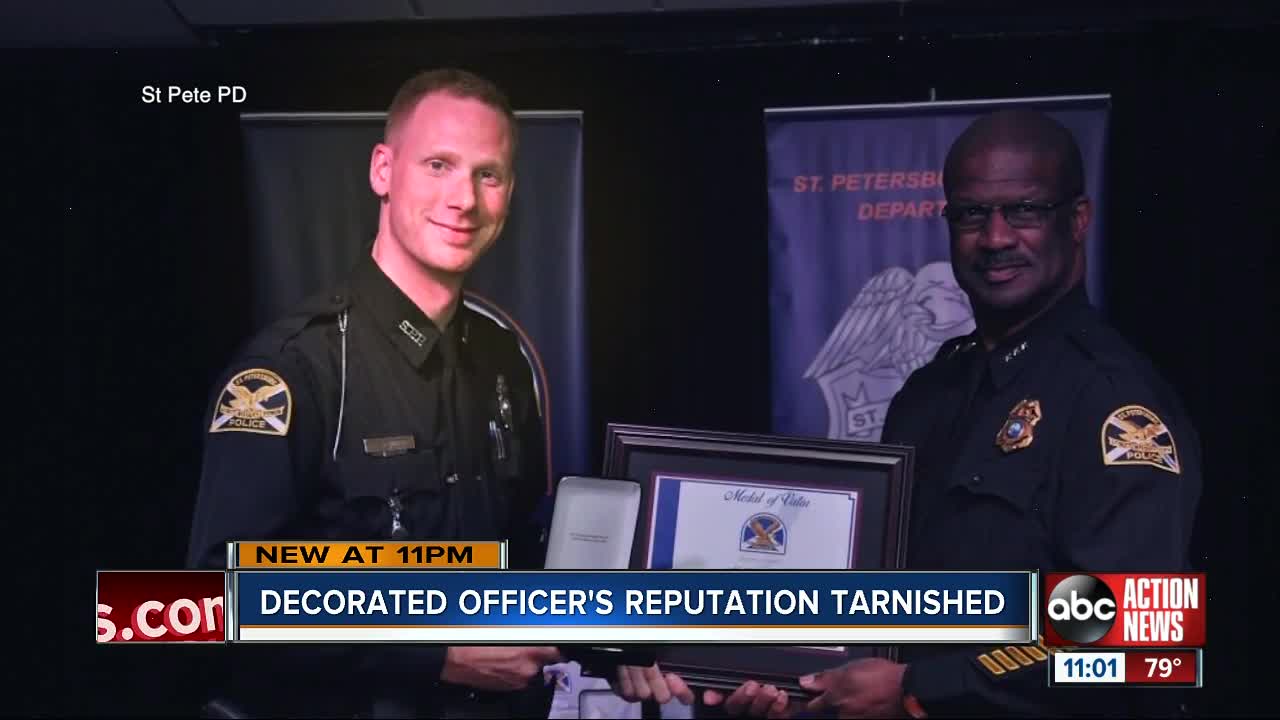 Homeland Security Investigations raided Enhoffer's home on September 11 and seized a laptop. They found multiple child pornography images on the laptop with the username, "thehoff727," according to federal court documents.

The St. Petersburg Police Department awarded a Medal of Valor to Enhoffer "for his actions in response to an armed suspect" in May 2015.

"I don't want one officer to tarnish St. Pete police officers," Chief Holloway said. "We're going to get past this. This department has done a lot."

Chief Holloway said the fact that Enhoffer's arrest involved children made him emotional.

"We're talking about kids here. Hopefully the allegations are not true," Chief Holloway said. " If you walk in this hallway right now you’ll see these officers with their heads down, because it hurts."