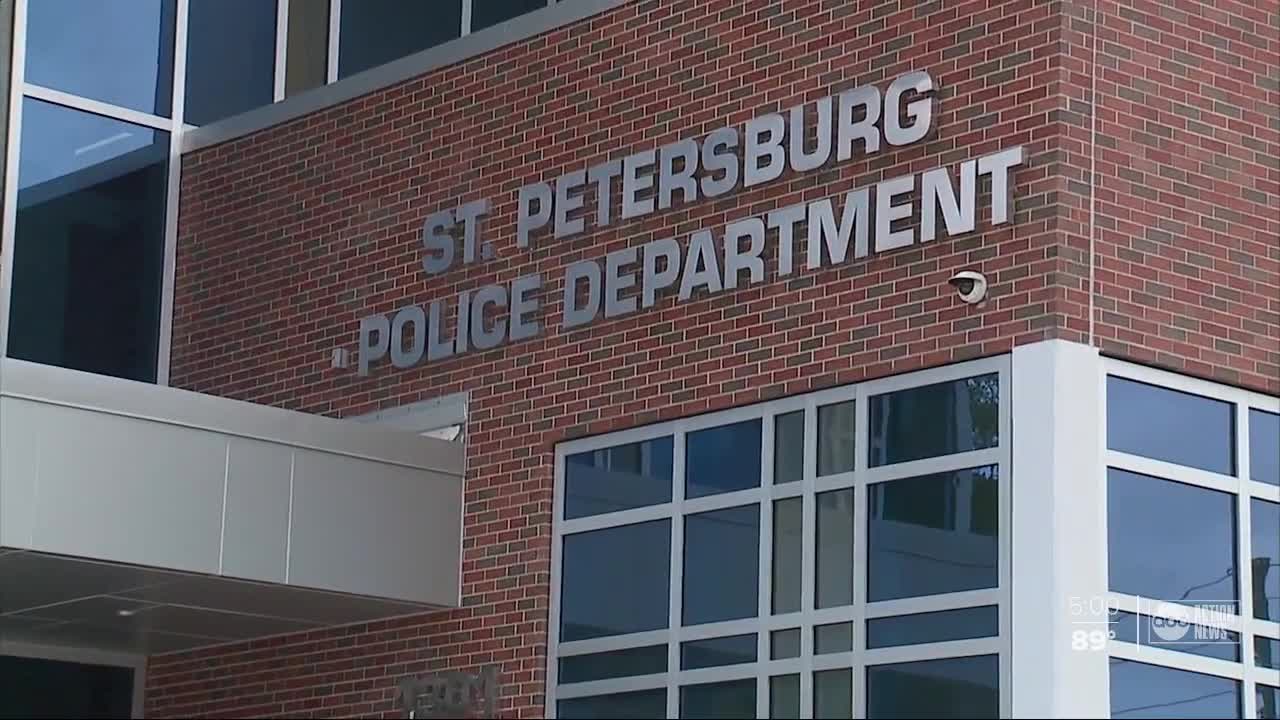 Policies are being tweaked at the St. Petersburg Police Department to better hold officers accountable. 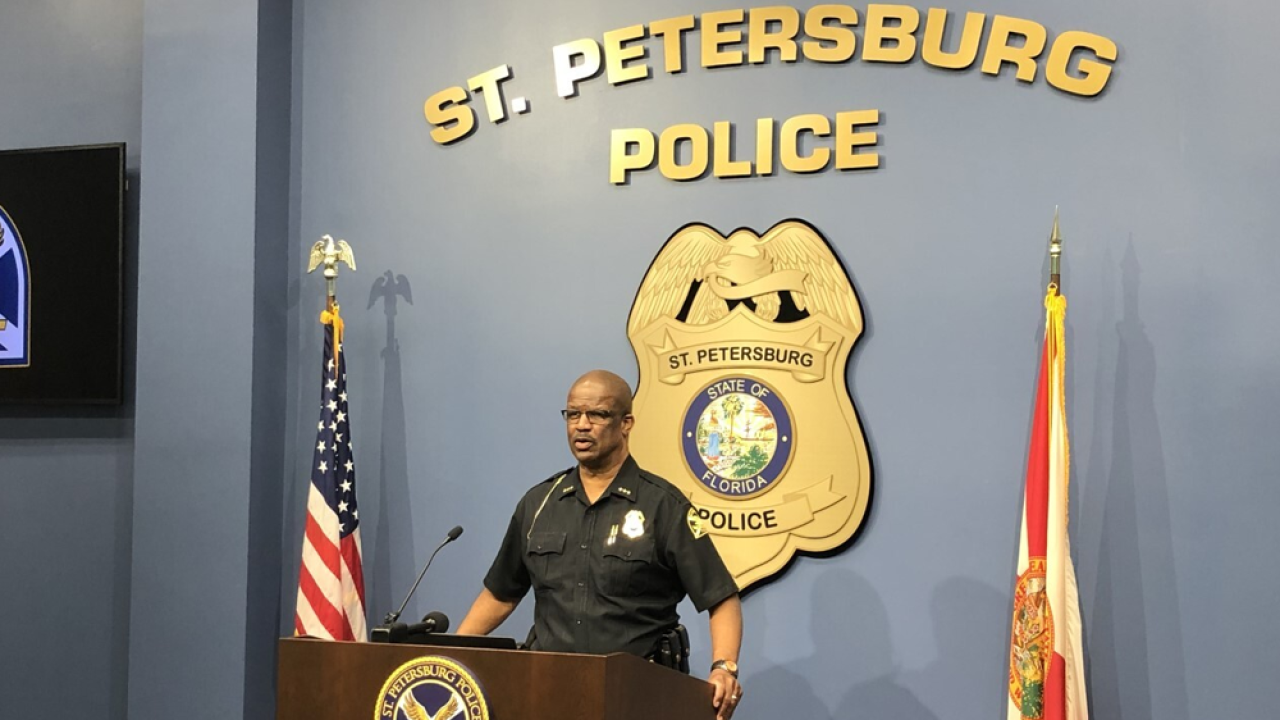 The change comes after Police Chief Anthony Holloway spent days speaking with protesters who are demanding justice in the wake of George Floyd’s death.

The former policy required officers to notify a supervisor of excessive force and “take necessary action.” The new policy says officers “have a duty to intervene” to prevent or stop wrongdoing by another officer “when it is safe and reasonable to do so.”

Chief Holloway says although this isn’t a new concept, he hopes tweaking the policy will eliminate any gray area.

Chief Holloway says officers who don’t intervene when they see excessive force could face a range of punishment: from advanced training to suspension or even losing their jobs.

Leaders at the St. Petersburg Police Department also say they’re working on changing the culture at the department to ensure officers aren’t afraid to report wrongdoing, even if the actions are by a supervisor or veteran of the force.

“You can have a policy but if the culture says yeah it’s a policy we’re not going to worry about it, you have to make sure that your supervisors understand that. The people who work for you understand that and you also have to show if you do violate that policy that something is going to happen to them,” Holloway elaborated.

Holloway says he and other St. Pete Police leaders will continue to meet with community members to brainstorm new ways to build trust and increase transparency.

“We’re learning a lot from these conversations. What we are also learning is people don’t know we are already doing some of the things they are asking for so we are also getting that information to them,” Holloway added.

Holloway says his department already reports the use of force to St. Petersburg city leaders four times a year, and he’s looking into easier ways for citizens to access information about complaints made against police officers.