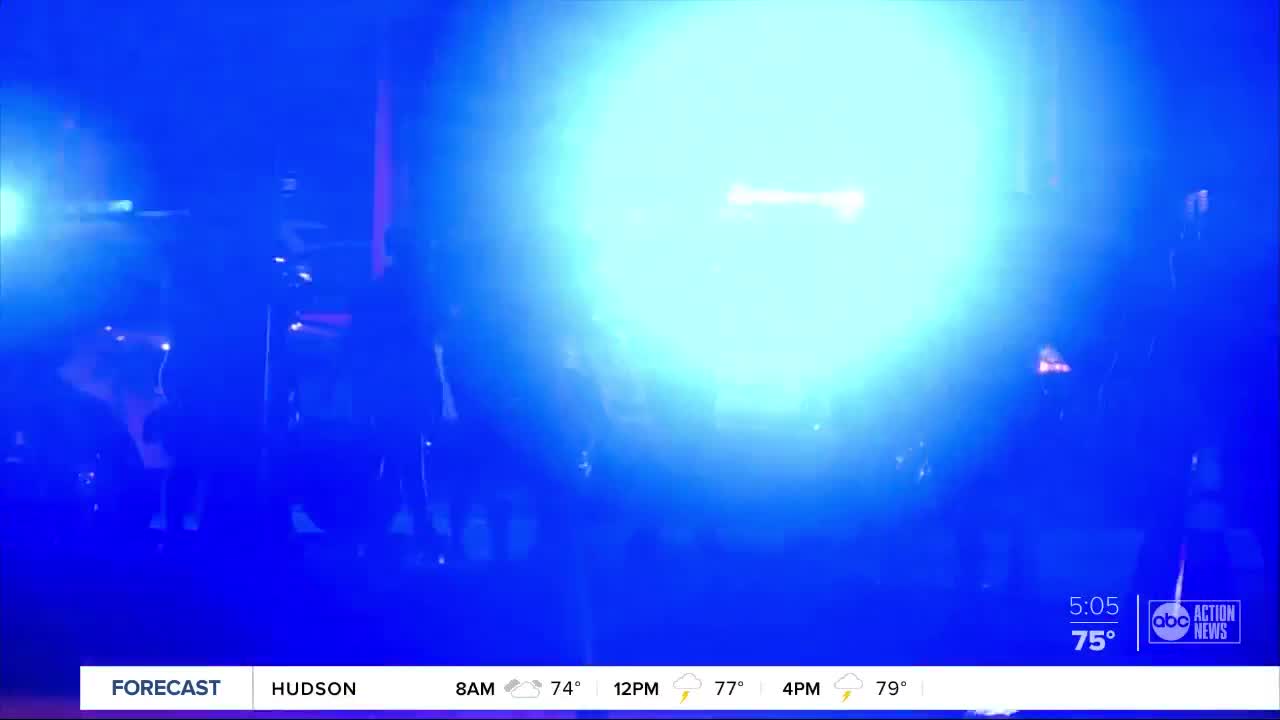 An armed person is accused of throwing a projectile at police on Wednesday night. Story: https://wfts.tv/2U8ZyCy 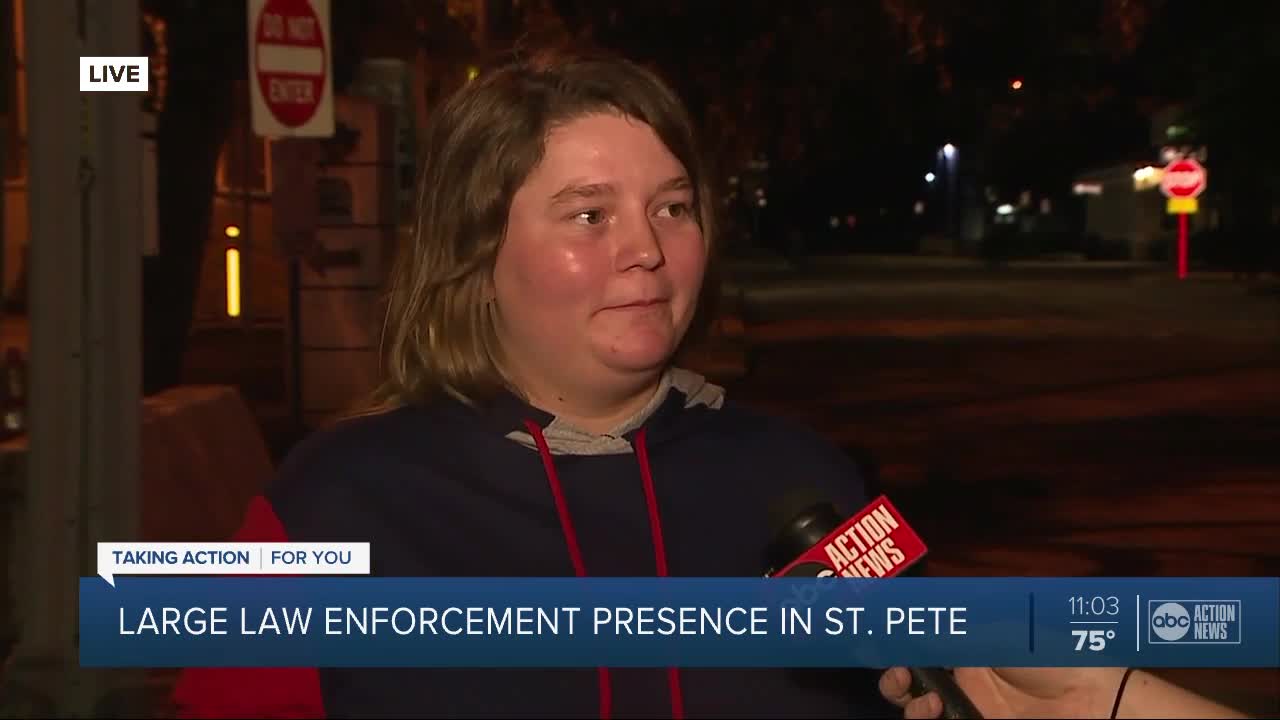 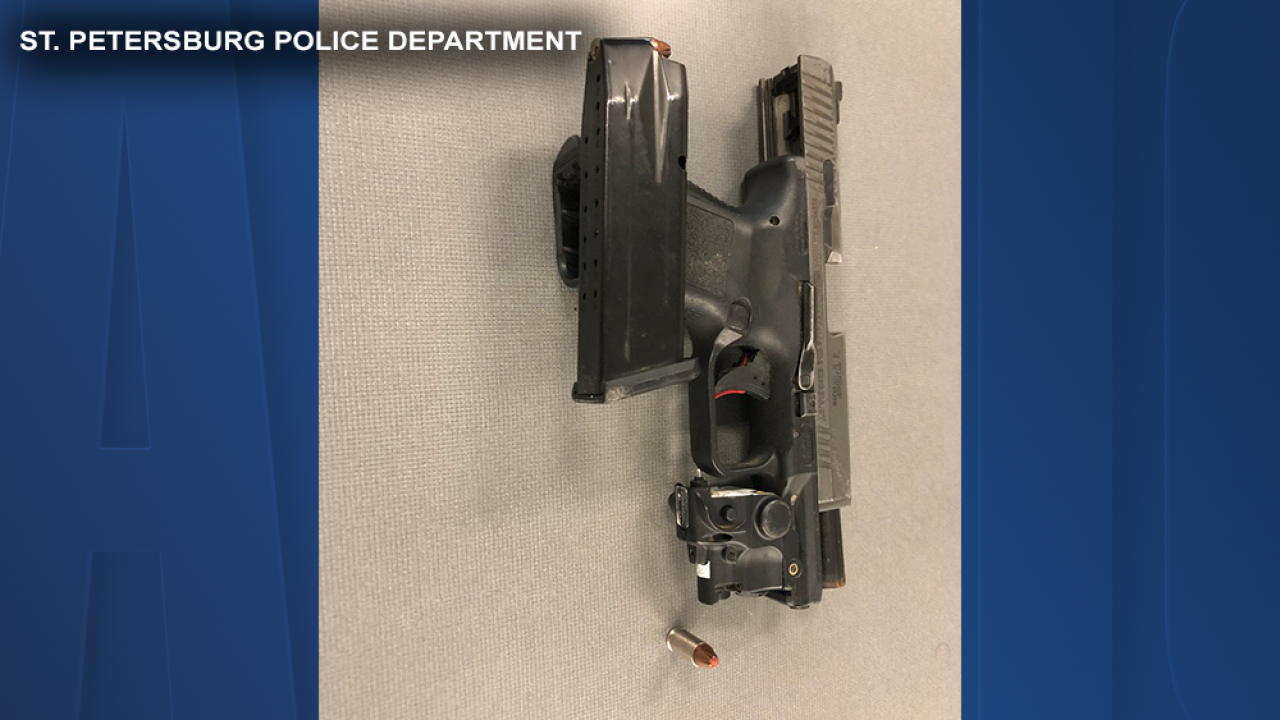 ST. PETERSBURG, Fla. -- An armed person is accused of throwing a projectile at police on Wednesday night.

According to the St. Petersburg Police Department, when officers were trying to a get a group to get to move to the sidewalk on 1st Avenue North, someone threw a projectile at police chief Anthony Holloway and a police major.

The suspect had a loaded gun in his waistband, according to police. That person was taken into police custody.

Tonight as police asked a group to get on the sidewalk to open 1st Ave. N. to traffic, a Demonstrator threw a projectile at #stpetepd Chief Holloway & a PD Major. He had a loaded gun in his waistband. he was taken into custody. pic.twitter.com/XCU4Gji3Mu

Officials did not release the suspect's identity.