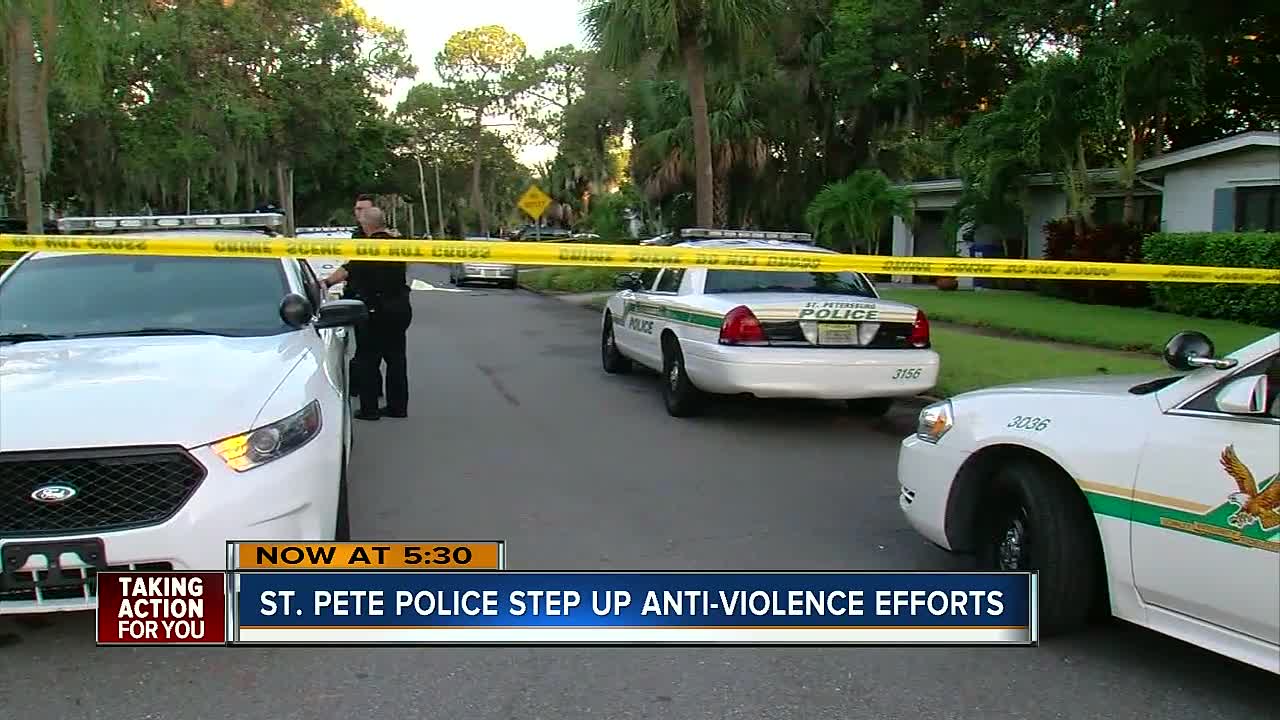 Detectives in St. Pete say violent shootings are down overall in the city, despite a recent spike in shootings in the southern portion of the city. As summer begins in St. Pete, the city is getting ready to roll out "Not My Son" weekly marches to continue to push for an end to gun violence. 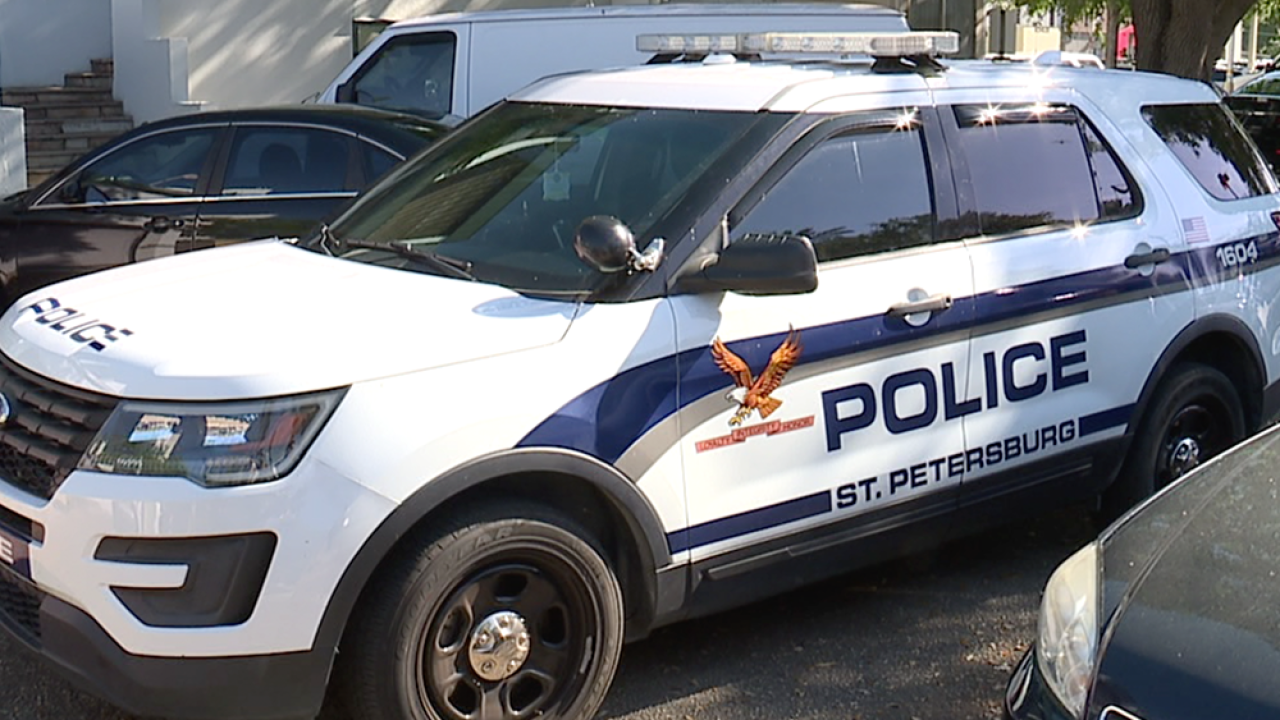 ST. PETERSBURG, Fla. — Detectives in St. Pete say violent shootings are down overall in the city, despite a recent spike in shootings in the Southern portion of the city.

As summer begins in St. Pete, the city is getting ready to roll out "Not My Son" weekly marches to continue to push for an end to gun violence. Every Friday during the summer months, community members choose a different neighborhood to promote peace. School resource officers will also play a key role this summer in keeping tabs on teens and continuing to strengthen relationships with youth.

Detectives are also applauding the community for its help in solving a recent homicide. Thanks to help from the community, 20-year-old Christopher Canfall was arrested and charged with 2nd Degree Murder in Sunday's shooting death of Jermaine Cummings. Cummings was fatally shot after he tried to stop a fight in the 1700 block of 29th Street on May 12, 2019.

St. Pete Detectives say tips were crucial to solving the case. Police Chief Anthony Holloway says his department is receiving more tips than ever. 4 years ago, Holloway says the department recieved an average of 25 tips a month. Now, he says that number is closer to 400-500 a month.

“We’re saying hey if you want to help us reduce crime in our community we have to work together," Holloway explained.

They continue to work to strengthen the trust between community members and the police department.

Meanwhile, detectives are still investigating a shooting and car crash Tuesday that sent a man to the hospital.

According to St. Petersburg police, around 9:45 p.m. officers received a call about shots fired in the 3900 block of 10th Avenue S. Soon after, authorities responded to a car crash at Fifth Avenue S and 16th Street. A man with a gunshot wound was found inside the car, police said. He was taken to a hospital with non-life threatening injuries.

Overall, violent crime is down nearly 30% in St. Pete from 5 years ago. Since January, officers have investigated 4 homicides. At this time last year, they had investigated 9 homicides. There were 21 homicides in all of 2018.

Cumming's family hopes his death is a wake up call for the community to stop gun violence.

"My son died on Mother’s Day. Mother’s day will never be the same,” Kristina Cummins-Rembert said while holding back tears.

Cumming's younger brother Terrell Rembert is begging for change. “Not just his life but all the lives that are continuously lost and taken unnecessarily,” he said with a sigh. “I’m not angry I’m just sad. I’m sad that this is the world we live in and what continues to take place day after day. Let’s stop burying people unnecessarily.”

Cumming's father Charlie Bell Jr. agrees, "We’re losing too many of our children to nonsense.”