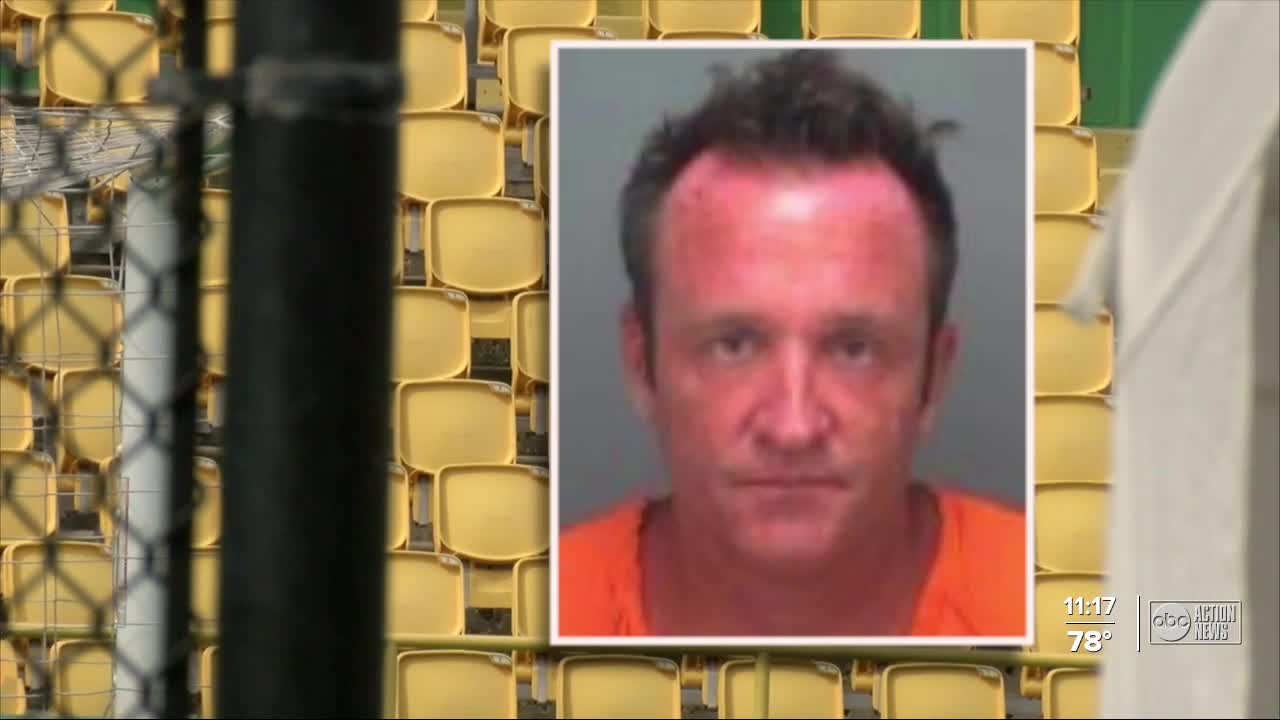 Police in St. Petersburg arrested a man for living inside Al Lang Stadium. 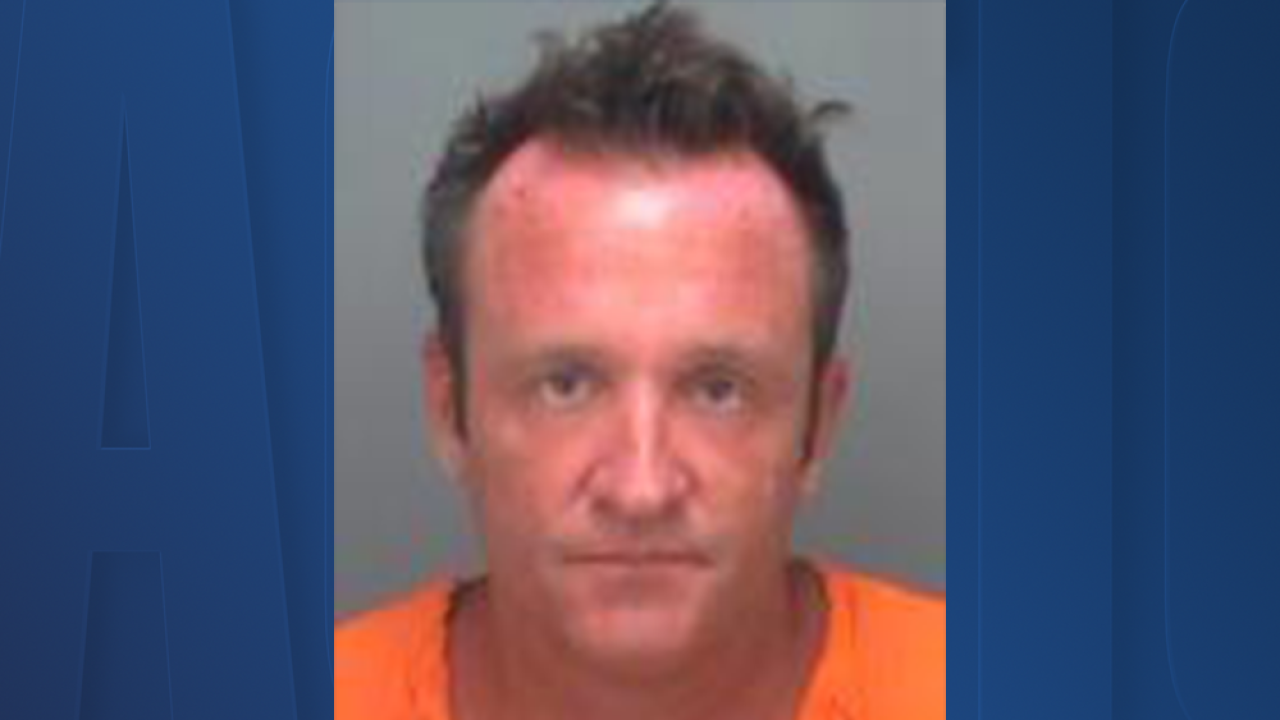 ST. PETERSBURG, Fla. — Police in St. Petersburg arrested a man for living inside a soccer stadium in downtown.

According to an arrest affidavit, Neja was staying in a suite at Al Lang Stadium on 1st Street Southeast.

"A cleaning crew went into one of the suites that had not been used in a while and they noticed it looked like somebody living there," said Yolanda Fernandez with the St. Pete PD.

The soccer stadium is home to the Tampa Bay Rowdies.

According to an arrest affidavit, Neja was inside the stadium and had access to merchandise storage areas and stole multiple different types of clothing worth $1,043.

He also made entry into the food storage areas and consumed about $250 in drinks, according to police.

"We know right now, he's listed as a transient. He does not have a permanent address, but from what we can tell from what the surveillance video shows, he was there as long as two weeks without anybody noticing," said Fernandez.

Police believe he was staying at the stadium between July 26 and August 10. Officers do not know how he got into the stadium.

"There were workers, employees coming in and out of the facility. It's possible, he might have just blended in. It's hard to tell right now," added Fernandez.

The incident was observed on security cameras.

He also faces a charge of resisting an officer without violence (obstruction). Police said he would not give officers his name, but he was identified by previous arrest records.