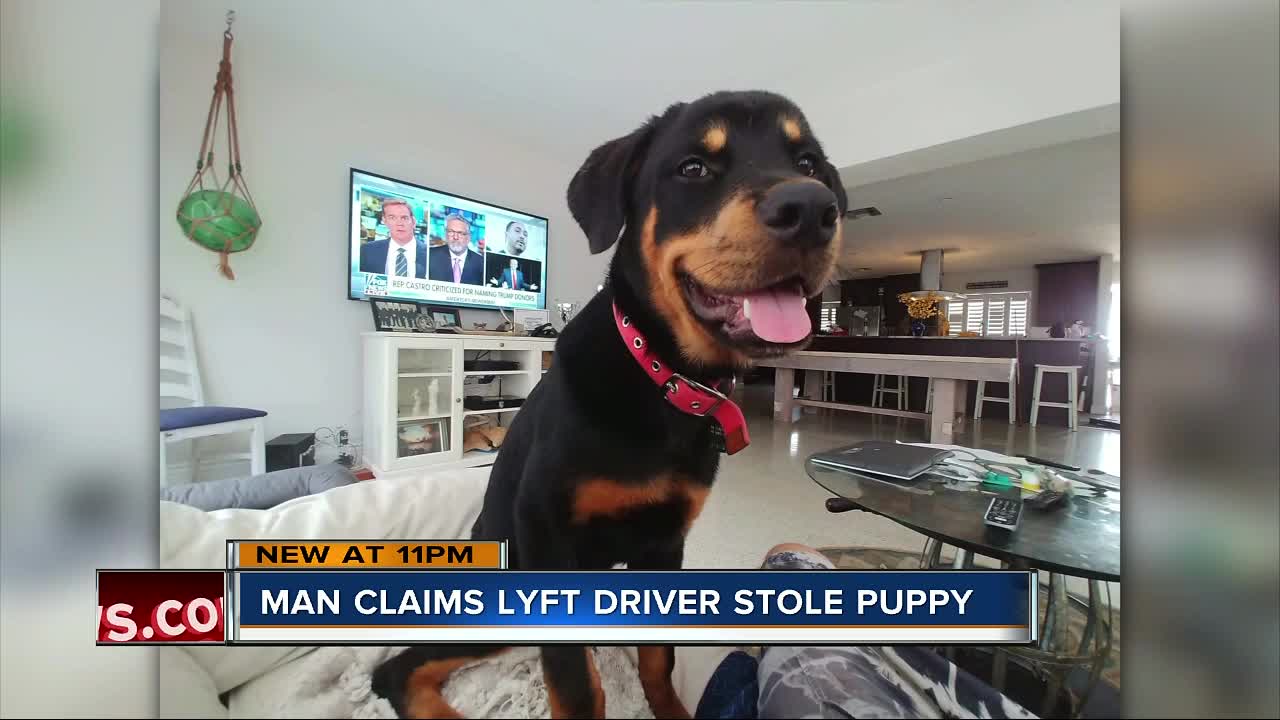 St. Petersburg Police are investigating after video shows a driver picking up a dog in a neighborhood. Story: https://wfts.tv/2PTefZf 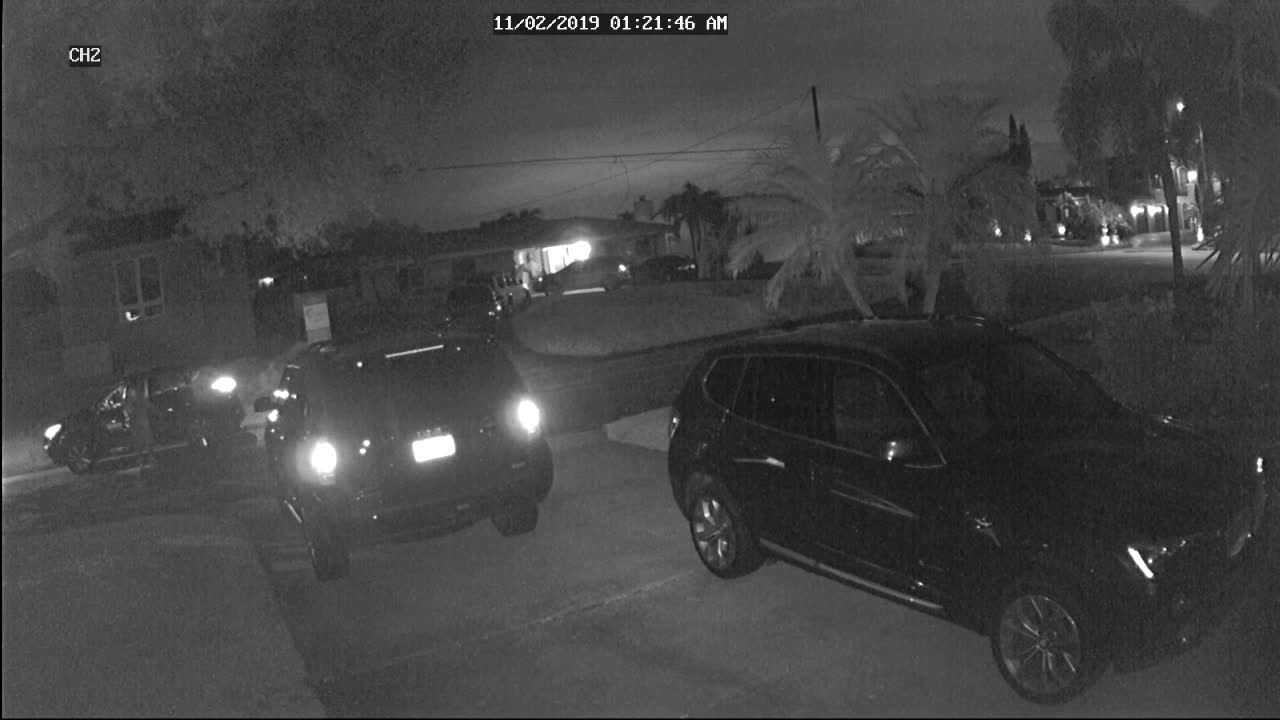 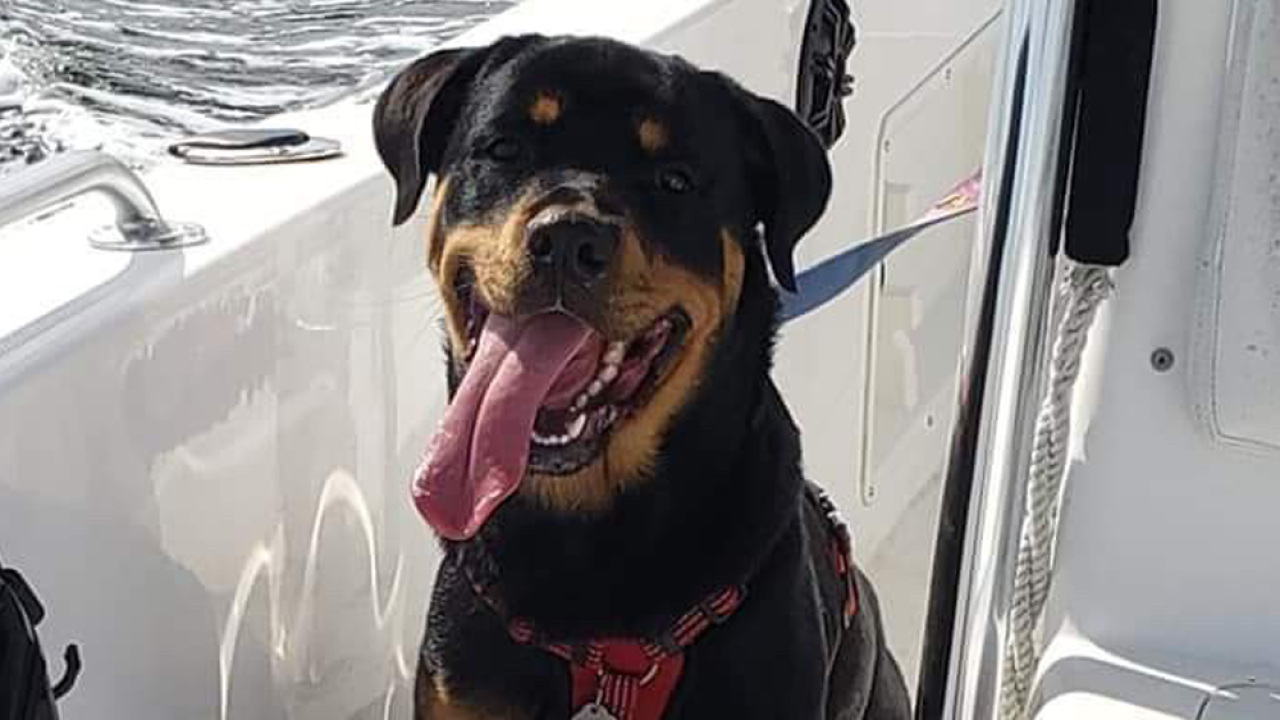 ST. PETERSBURG, Fla. — St. Petersburg Police are investigating after video shows a driver picking up a dog in a neighborhood.

"You can see the guy gets out. The dog is on the other side of the car and he coaxes him around," said Jason Gell.

Police said the dog was reported stolen on November 2. Video from a neighbor's security camera showed the dog running after a car in the street at 1:15 a.m. The car stops and lets the dog inside and the driver takes off.

Gell believes the driver works for Lyft based on an illuminated sign on the front windshield.

Gell let his dog out around 12:30 a.m. on Saturday. He says didn't know the backyard gate was left open. He says he regrets falling asleep on the couch.

When he woke up, his Rottweiler Mahi was gone.

"There's 20 minutes on video of him prancing around, doing his thing," said Gell.

A spokesperson for Lyft sent ABC Action News the following statement, "The incident described by the dog's owner is unacceptable. We've reached out to the owner and stand ready to assist law enforcement."

"He'll lick you to death. He might step on your foot with his big paws, but he's a sweetheart. He gets along with everybody," he added.