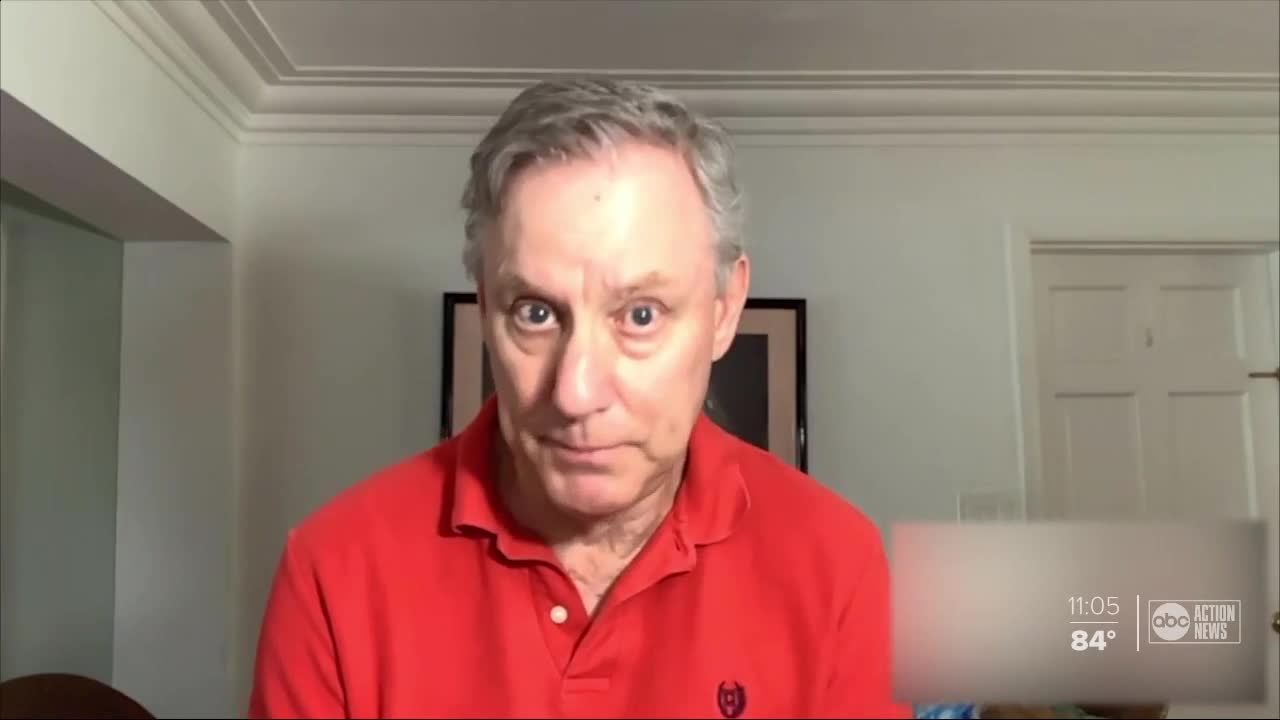 A St. Pete man has been released from the hospital after being diagnosed with COVID-19. 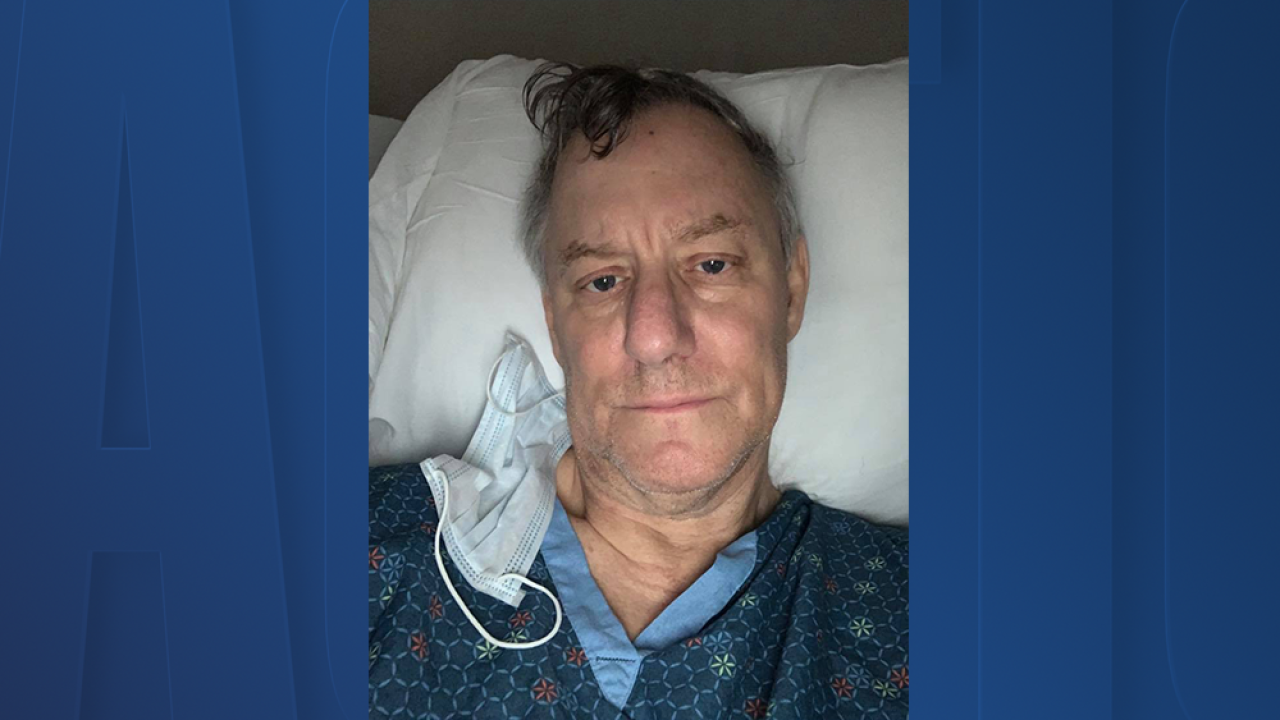 ST. PETERSBURG, Fla. — A St. Pete man has been released from the hospital after being diagnosed with COVID-19.

Tim Piccirillo, 60, tested positive for the virus in June. He considered himself a healthy individual.

"I work out. I exercise. I eat healthy," said Piccirillo.

Piccirillo said he felt tired last month and later developed a fever, dry cough and bad headache. He ended up in the hospital after having difficulty breathing.

"I said I can't take care of myself. I literally couldn't function and then the doctor in the ER said you have pneumonia so we have to admit you," said Piccirillo.

He spent nearly a week at a local hospital and learned he had an underlying issue, COPD, chronic obstructive pulmonary disease.

"We would have never known I had this underlying condition. I quit smoking 15 years ago, but I have the first stages of COPD, he said. "The dexamethasone was given to open my breathing and cut down on inflammation in the lungs and body."

Piccirillo said doctors said his recovery could take anywhere between 2 to 4 months. He encourages people to practice social distancing and wear face masks.

"To me, it's a personal responsibility. It's not about you. It's about if you have it and are asymptomatic, you could be transmitting it and that's how this thing spreads," he said. "I told them I either wanted to get well or I wanted to die and I didn't care about which point. I have never been so sick in my life."