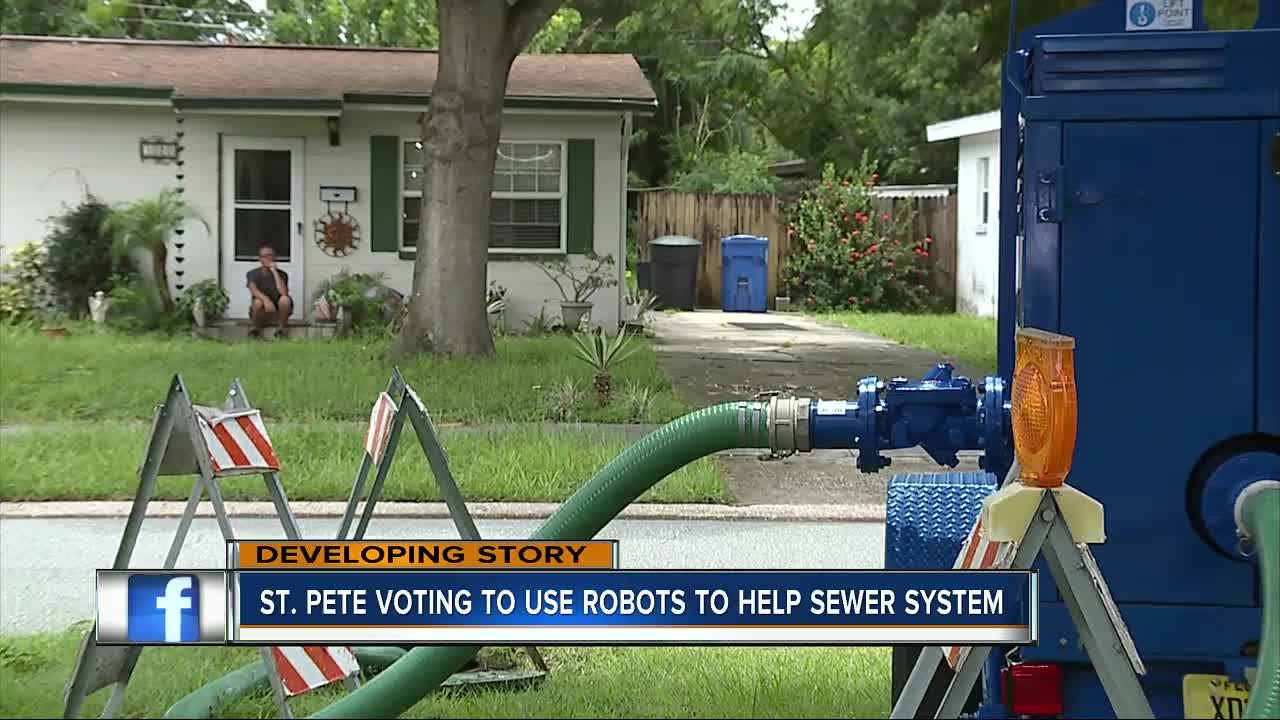 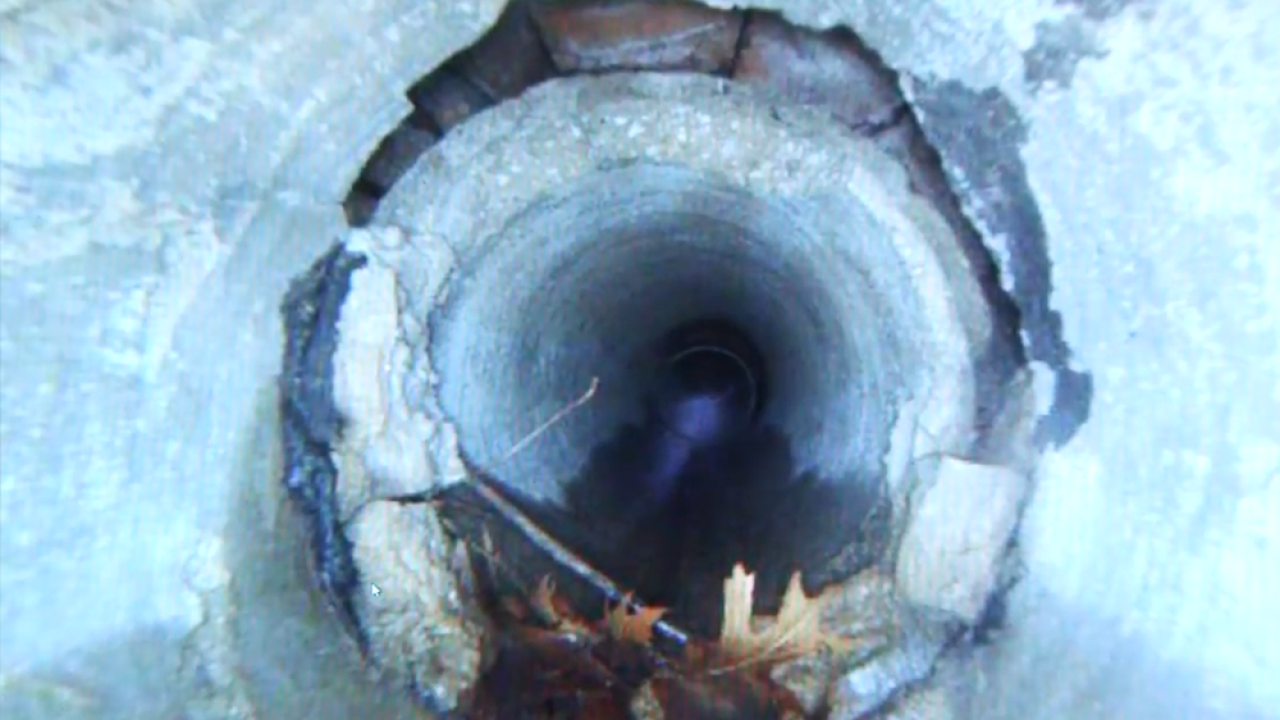 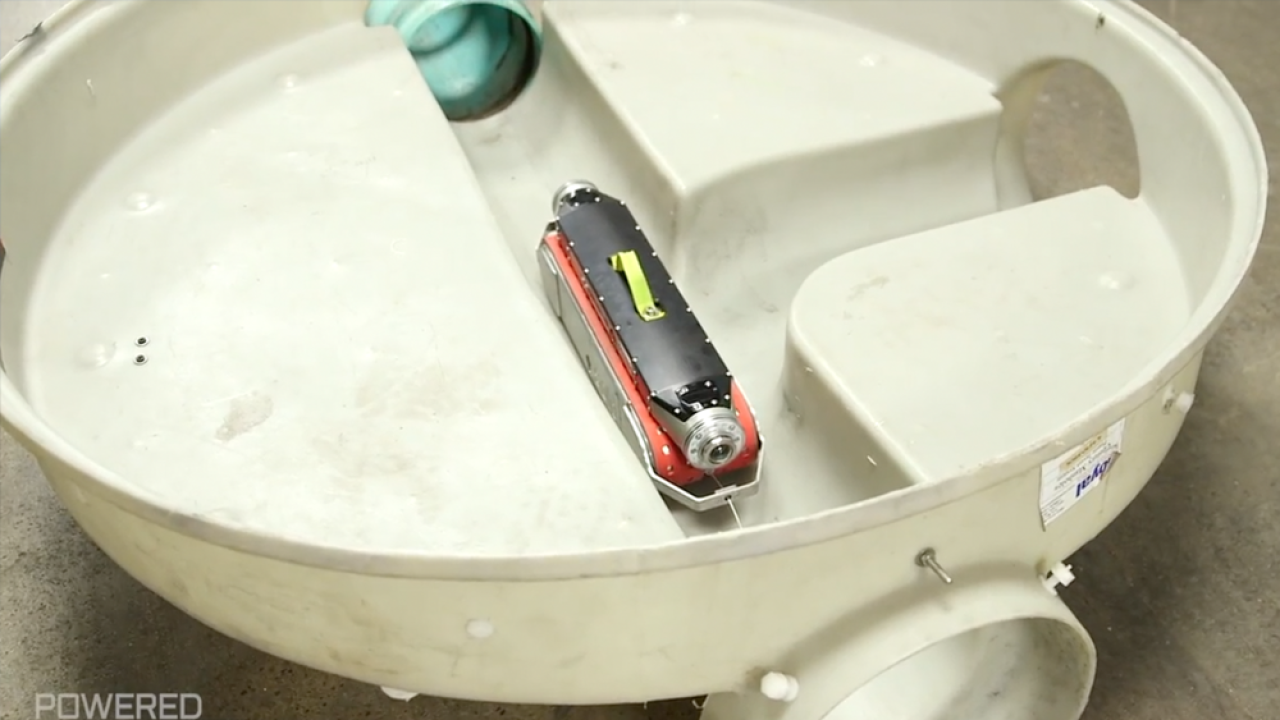 Every time it pours, Donald Campbell watches as he says sewage water bubbles up from an underground pipe just feet from his front door on 52nd Avenue North.

“The sewage comes out of the manhole and into our yard. It's disgusting and it smells,” he said with disgust.

City leaders hauled in a, "wet weather station" outside of his home to pump sewage out of heavily used pipes and divert it in order to keep rain from clogging the system.

The robots autonomously scan miles of sewer pipes underground to find issues that could cause sewage spills.

Queen can't stand the thought of the bay outside her Southeast St. Pete home being used as the dumping ground for semi-treated sewage again.

“It makes you worried about going into the water. It’s so beautiful and looks so inviting but yet you don’t know.”

In 2019 alone, Tampa Bay area counties have dumped 389,000 gallons of sewage, according to the Florida Department of Environmental Protection. That's enough to fill around 15 backyard swimming pools.

“We need to get it under control. I think that’s the key,” Queen added.

Upgrading our aging sewer systems are costing millions of dollars. St. Petersburg leaders hope the high-tech robots, which will cost $600,000 for a nine month contract, can help detect issues before they lead to major problems.

The sewer robots could be roaming our sewer pipes by this October.