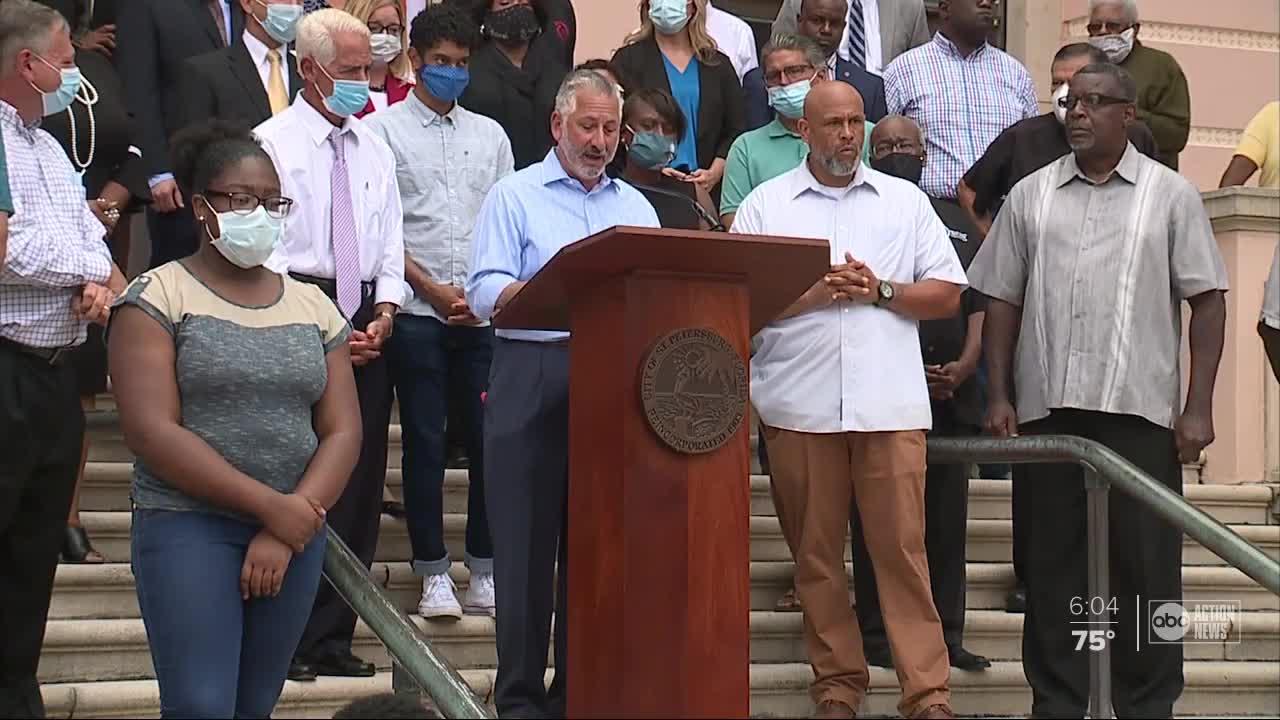 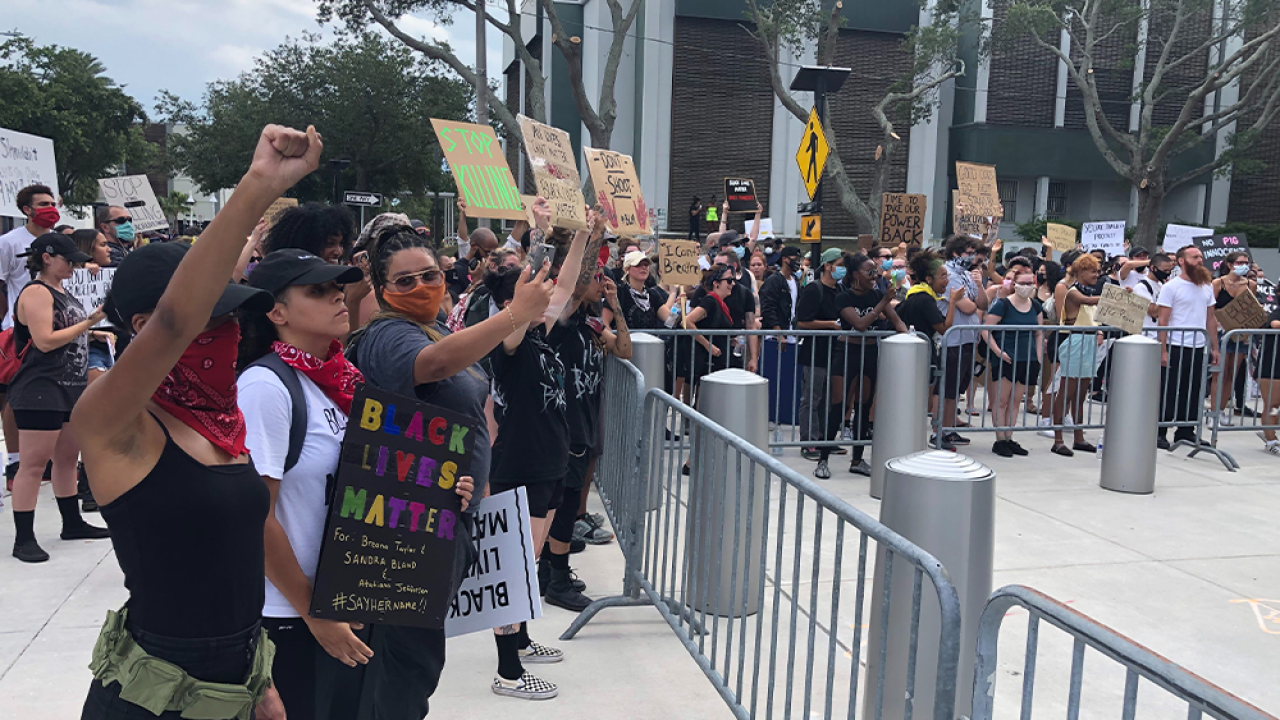 On Wednesday, the chief started bringing chairs out to the sidewalk in front of the police station and inviting protesters to sit down for calm, one-on-one conversations. The chief held the first series of chats at 2 p.m., 4 p.m. and 6 p.m. Wednesday afternoon.

The sidewalk chats are part of a big focus to improve racial inequalities.

Jabaar Edmond has spent years advocating for the black community. He attended an announcement Wednesday to listen to the police chief, mayor, deputy mayor and other leaders talk about solutions.

City leaders promised Wednesday to look into several changes including retraining officers on use of force, creating a better database to track citizen complaints and making it easier to sit down with city leaders to talk about solutions.

Police officers are also testing out new body cameras which they hope will increase accountability.

Temika Vaughn believes technology is not enough to fix the issues.

“The body cameras are not going to fix a corrupt officer. We need you guys (police officers) to do your job, correct one another and stand up for the people,” she elaborated.

Mayor Rick Kriseman and Chief Holloway say they welcome any feedback and ideas to improve the city for all all residents and visitors.

“I may never feel the pain of a knee on my neck for 8 minutes and 46 seconds but as the mayor and a human being I feel the pain my community feels and it feels awful,” Kriseman said with emotion.

“I know what it feels like when I’m out of this uniform and someone looks at me in a different way,” Holloway added.

St. Pete leaders are also encouraging protesters to shy away from violence.

St. Pete officers have arrested more than 40 people this week for unlawful assembly, including one person with a backpack full of mortar style fireworks. Officers also found several items inside an SUV which officers say could be used to make a molotov cocktail.