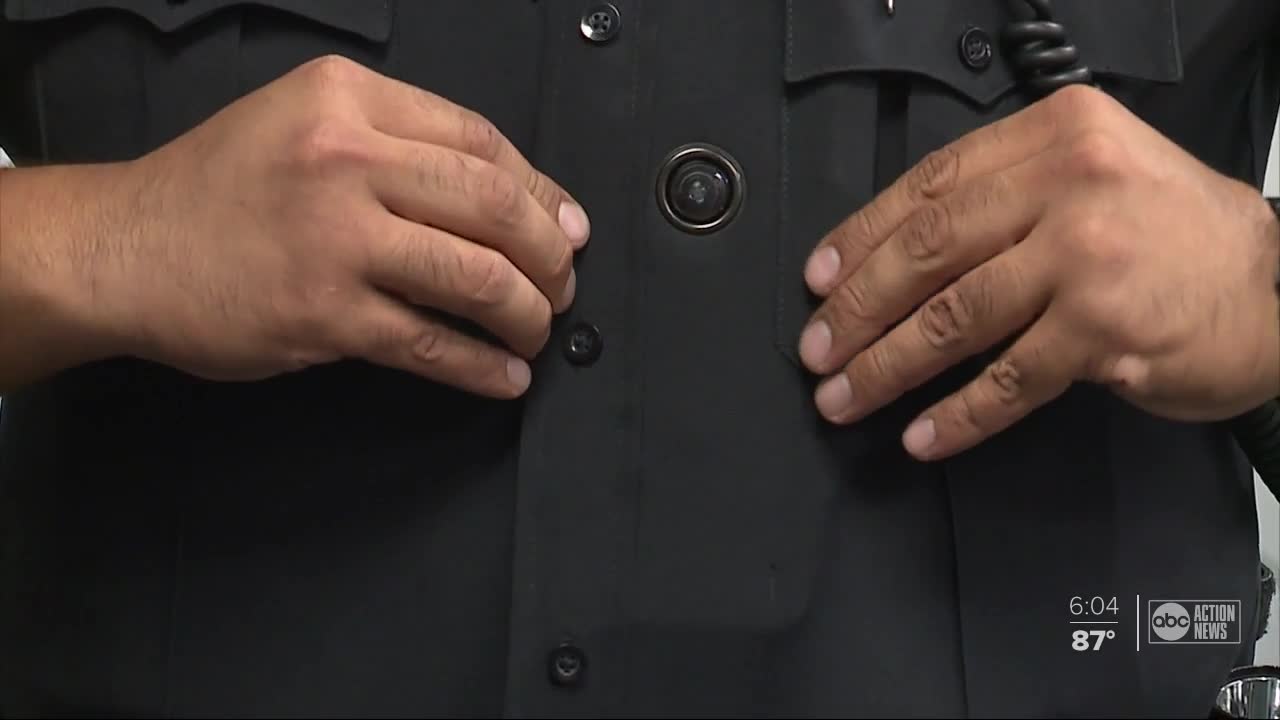 Police department leaders in Tampa and St. Petersburg are rolling out new technology to help build trust between officers and the community. 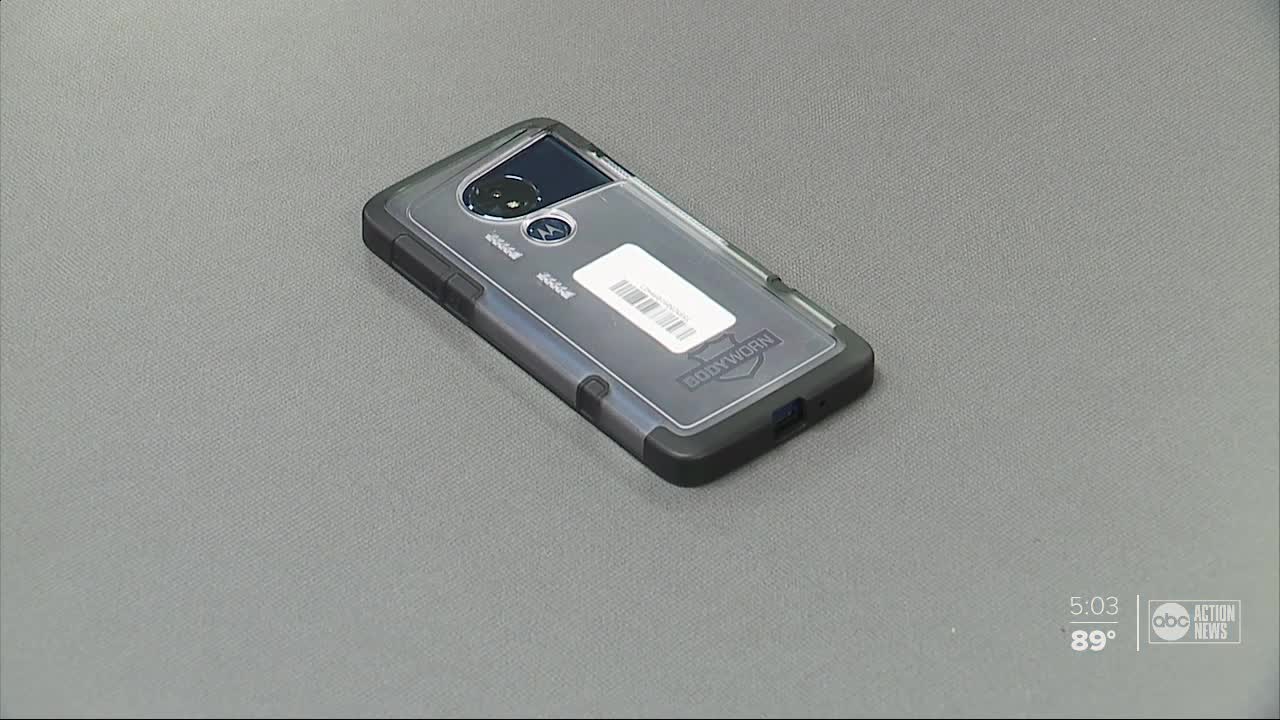 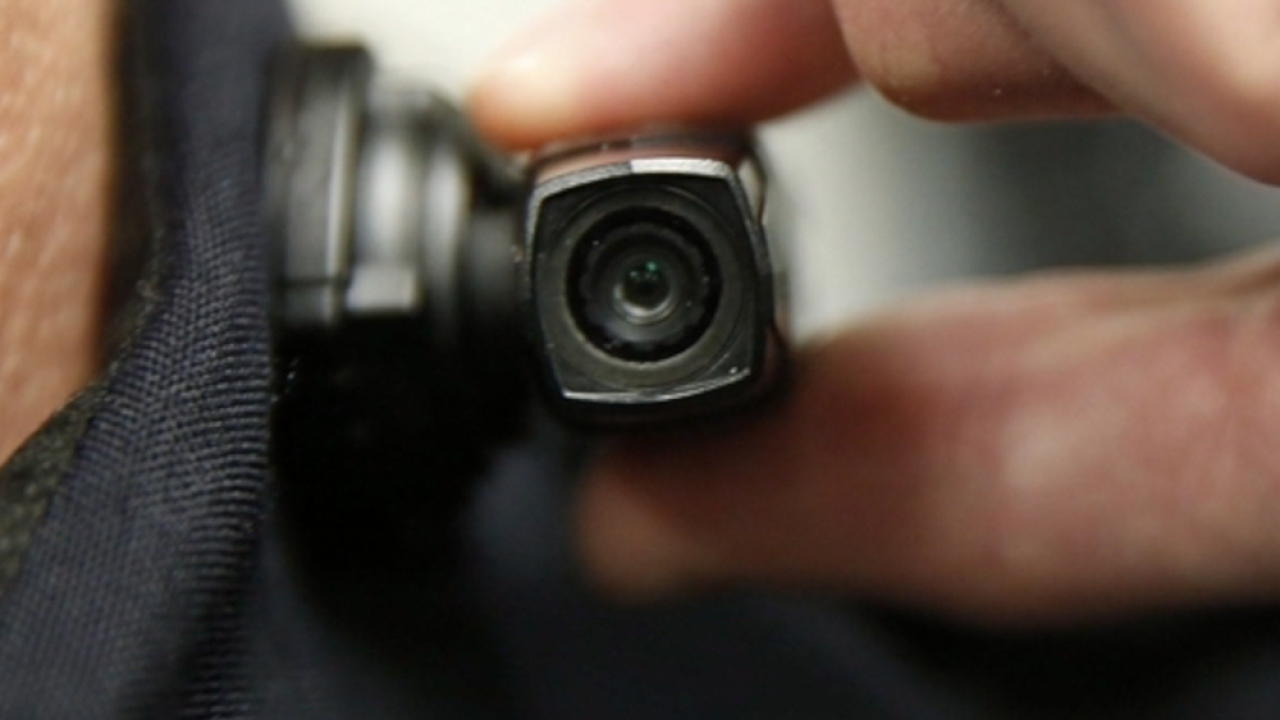 ST. PETERSBURG, Fla. — Police department leaders in Tampa and St. Petersburg are rolling out new technology to help build trust between officers and the community.

The cameras are part of a trial program, which could lead to all 360 officers being equipped with the new technology.

The cameras also send an alert to nearby officers and supervisors when an officer is in distress.

“We have to continue to build this trust. It’s not like we put on these body cameras today and all of a sudden everyone in St Pete says I now trust St Pete Police Officers. No, this is another step. We have to continue to have these discussions to grow this community together," Holloway says.

Across the bay in Tampa, city leaders announced Tuesday that they’ve signed off on buying 650 body cameras. Tampa City Council members will vote Thursday to refinance loans to pay for the program.

Reverend Watson Haynes says it’s a good first step, but he says more changes are needed to build trust between officers and the black community.

“Technology has caused us to look at things differently and realize what African American folk have been saying for years is this has been happening, and nobody is doing anything about it. Now it’s out there,” Haynes explained.

The Pinellas County Urban League is joining their counterparts nationwide to demand ten changes, including body cameras, updated training on use of force and the creation of a national database of citizen complaints against police, among other items to increase transparency and trust.

“You want to know that that officer is out there to defend and protect my interest,” Haynes said.

Officers in Tampa and St. Pete say their goal is to increase transparency any way they can. Both departments already had body camera trials and purchases in the works before George Floyd’s death, but they say the cameras will come at a good time.

Here’s how other Tampa Bay area law enforcement agencies feel about body cameras and their plans to add them or not add them.

The Hillsborough County Sheriff's Office is currently in the evaluation phase of body cameras.

Our agency has used body cameras since 2015.

No body cameras and no plans to add them at this time.

No body cameras. No plans in the near future to acquire them.

No body cameras and no plans to add them. Sheriff Gualtieri has been very vocal on this topic with his opposition against body cameras.