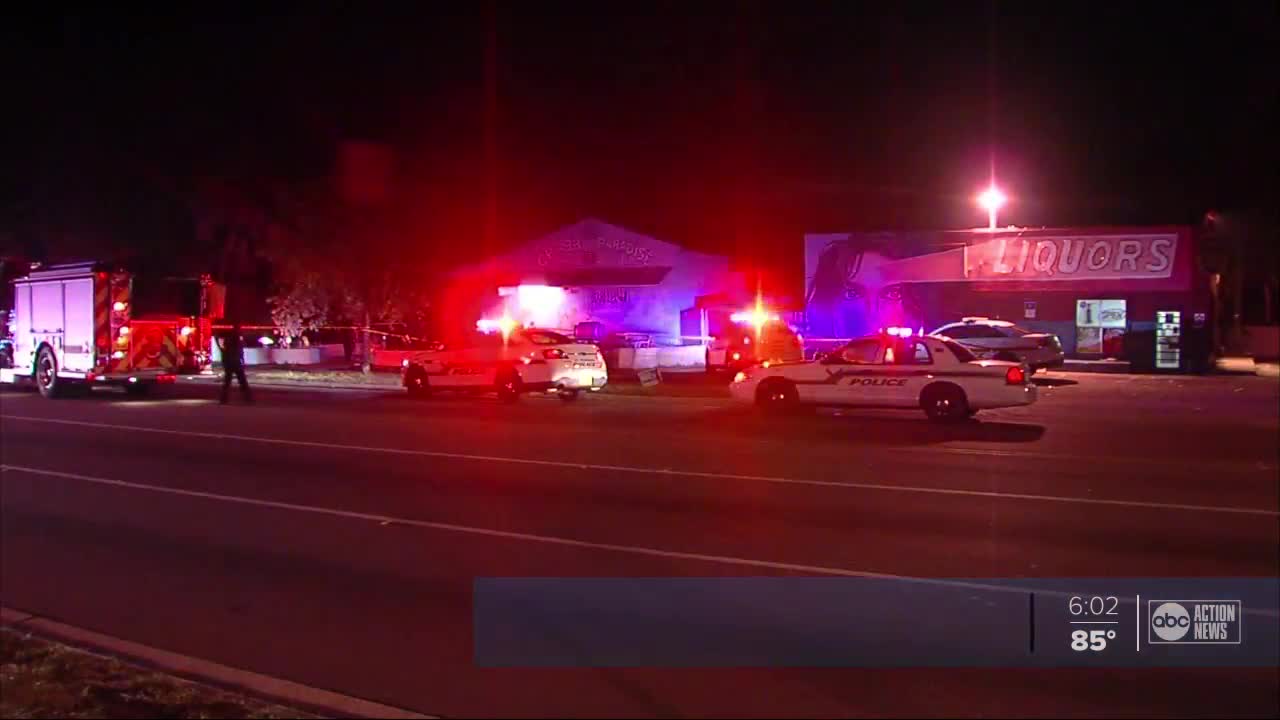 St. Pete detectives arrested a man on Saturday for the murder of another man in July of 2017. 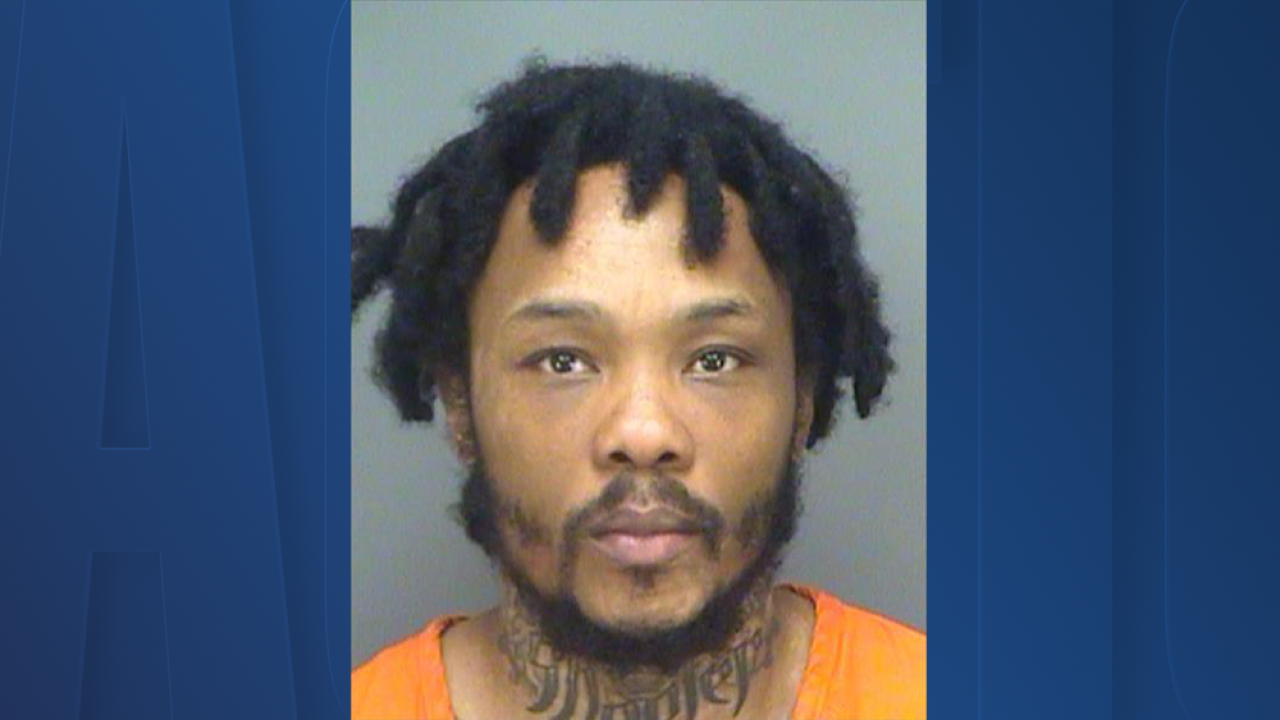 ST. PETERSBURG, Fla. — St. Pete detectives arrested a man on Saturday for the murder of another man in July of 2017.

Police said Jerry Peterson, 35, was arrested for the murder of Lamant Lisbon in 2017.

Detectives determined that Peterson got into an argument with Lisbon outside of Club Paradise. Peterson then pulled out a gun, shot and killed Lisbon.

Investigators have been looking for Peterson for nearly three years and there was a warrant out for his arrest.

Peterson was booked into the Pinellas County Jail. He was charged with murder.