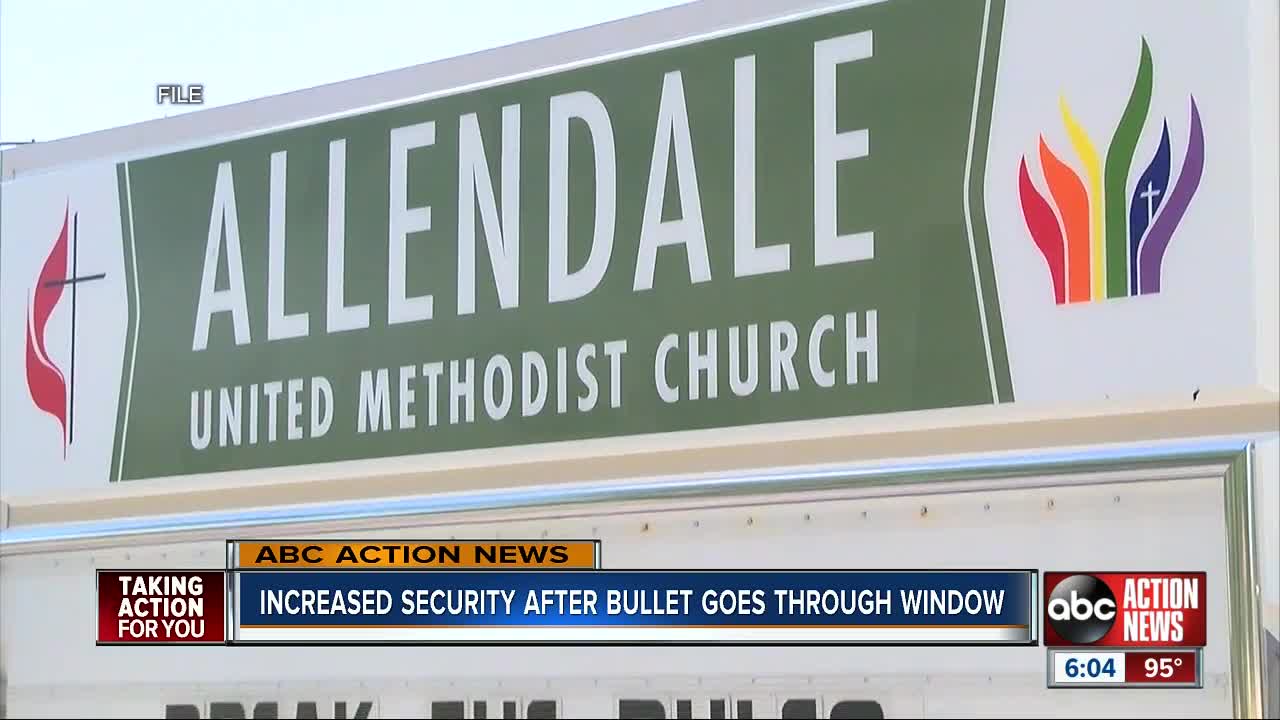 A St. Petersburg church will welcome preschoolers back to class Monday after a bullet hit their classroom window. Now, the church says it's making some security changes. Story: http://bit.ly/2NuW8re 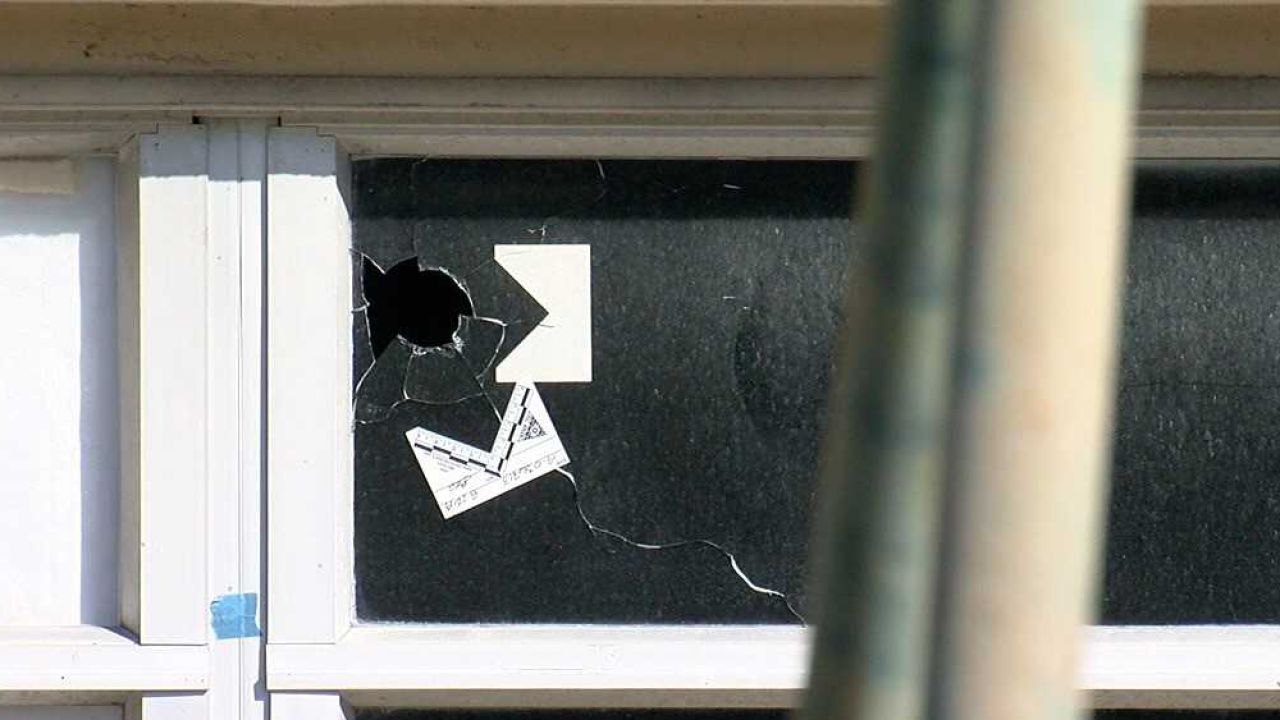 ST. PETERSBURG, Fla. — A St. Petersburg church will welcome preschoolers back to class Monday after a bullet hit their classroom window. Now, the church says it's making some security changes.

Thursday, police said a bullet pierced a preschool classroom window at Allendale United Methodist Church. Eleven 2-year olds were inside at the time. No one was injured.

"It's the most scared I've ever been my whole life, not knowing what was going on, if my baby was okay," said Victoria Edwards, a parent.

She said when here phone rang for the emergency incident, her first thought was a school shooting.

"I was actually at a training, trauma training with a parent whose daughter was at Marjory Stoneman Douglas," she said.

Rev. Andy Oliver said when a teacher realized a bullet hit the window, she moved the children into a closet and the facility went on lock down. The kids were moved to chapel, a usual part of their day, where they were read to and sang songs.

Oliver said this week a security guard will be present, alongside other improvements to make the whole facility safer.

"We'll have security cameras around the premises, covering every inch of our property," he said.

The church has made headlines in the past for taking stands on immigration, LGBTQ rights and gun reform.

"We will be vigilant in keeping our community safe but we also won’t stop being a witness for those who are marginalized and oppressed," Oliver said.