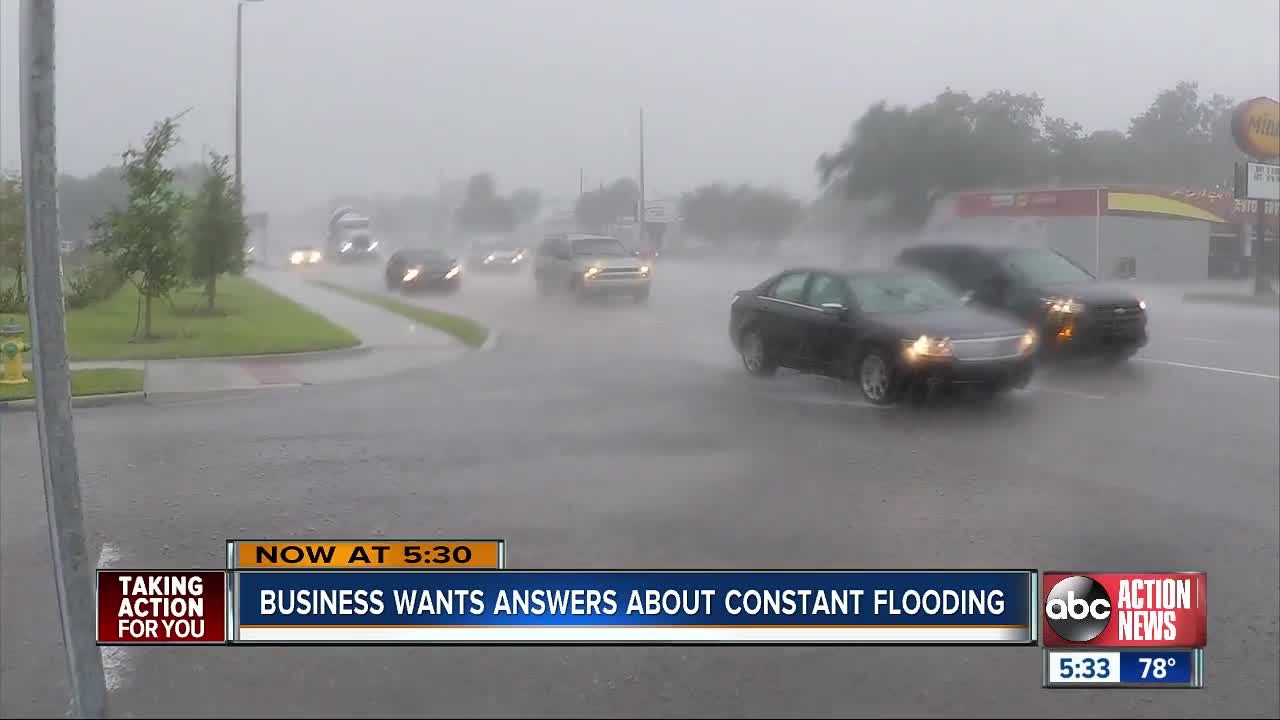 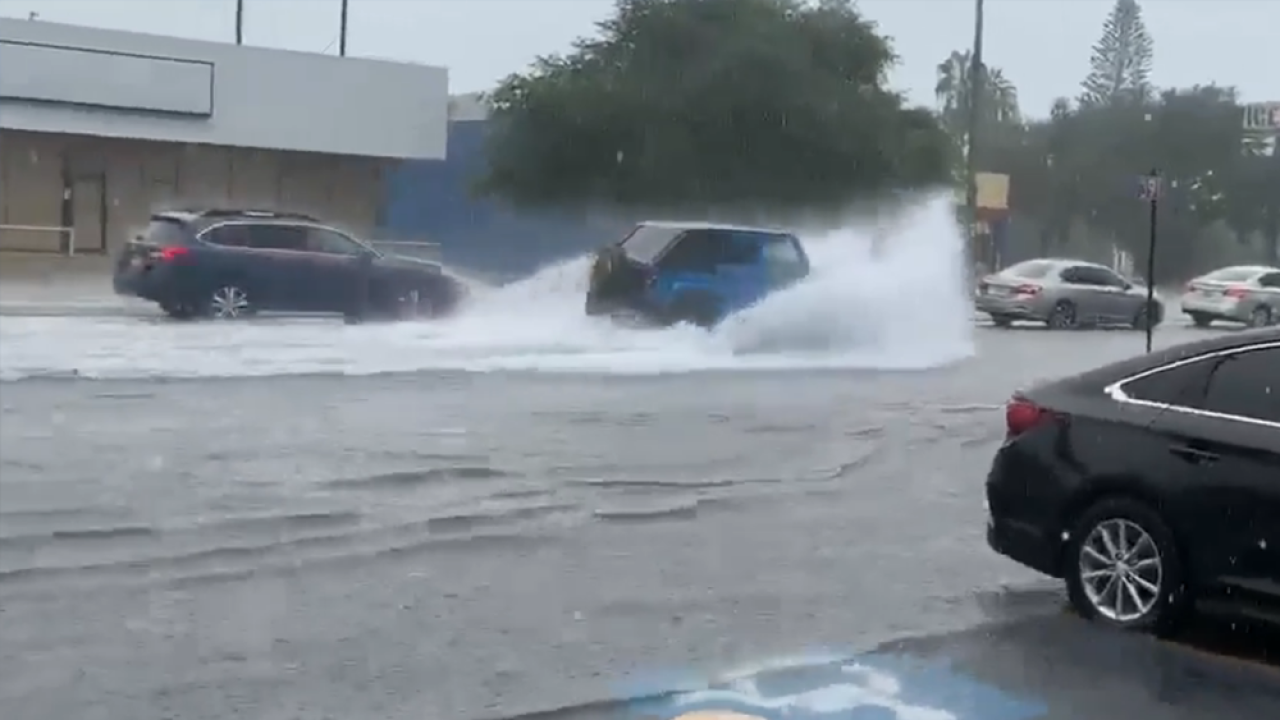 ST. PETERSBURG, Fla. — Transportation leaders are posting signs, reminding drivers not to drive through flooded roads in parts of St. Petersburg after several cars have been left stalling out.

An employee there sent us this video from the beginning of August.

"Its always a concern when it rains," said Princess Gonzales. "Last year we built some boards up, we don't know if we’ll have to pull that out like last year."

Last summer ABC Action News did a story on the flooding concerns here and the city of St. Petersburg said the localized flooding is most likely from storm drains backing up.

Employees at Fat Boys tell us on Wednesday, the city came out to check the storm drains, but didn't remove any debris.

"They did check the drains on that side of the store, but all they really did was lift it up and look, and put it back down," she said.

Gonzales said they hope the city can figure out a concrete reason for why the flooding is happening.

"I feel like they should be doing more, looking more into it instead of giving us this answer," she said.

If you have a concern about a blocked storm drain near you, you can call the city's stormwater department at 727-892-5766.