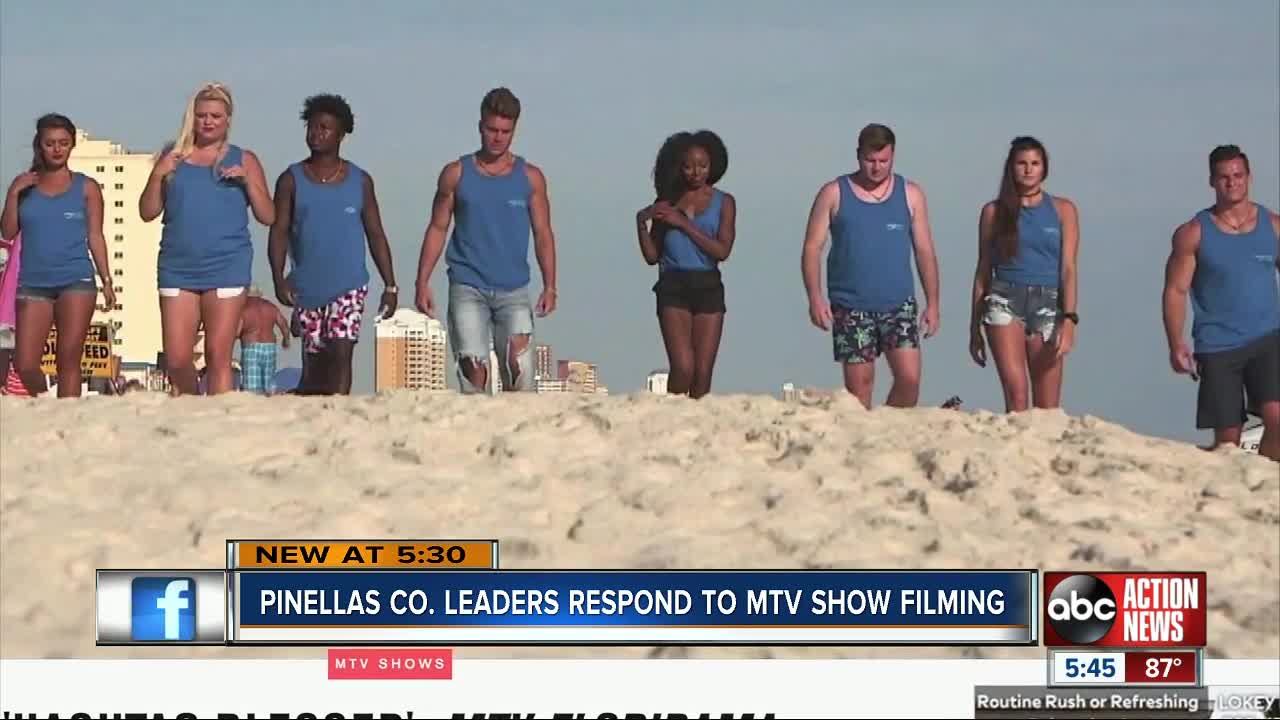 “We don’t want to be looked out as a spring break destination," the mayor said. 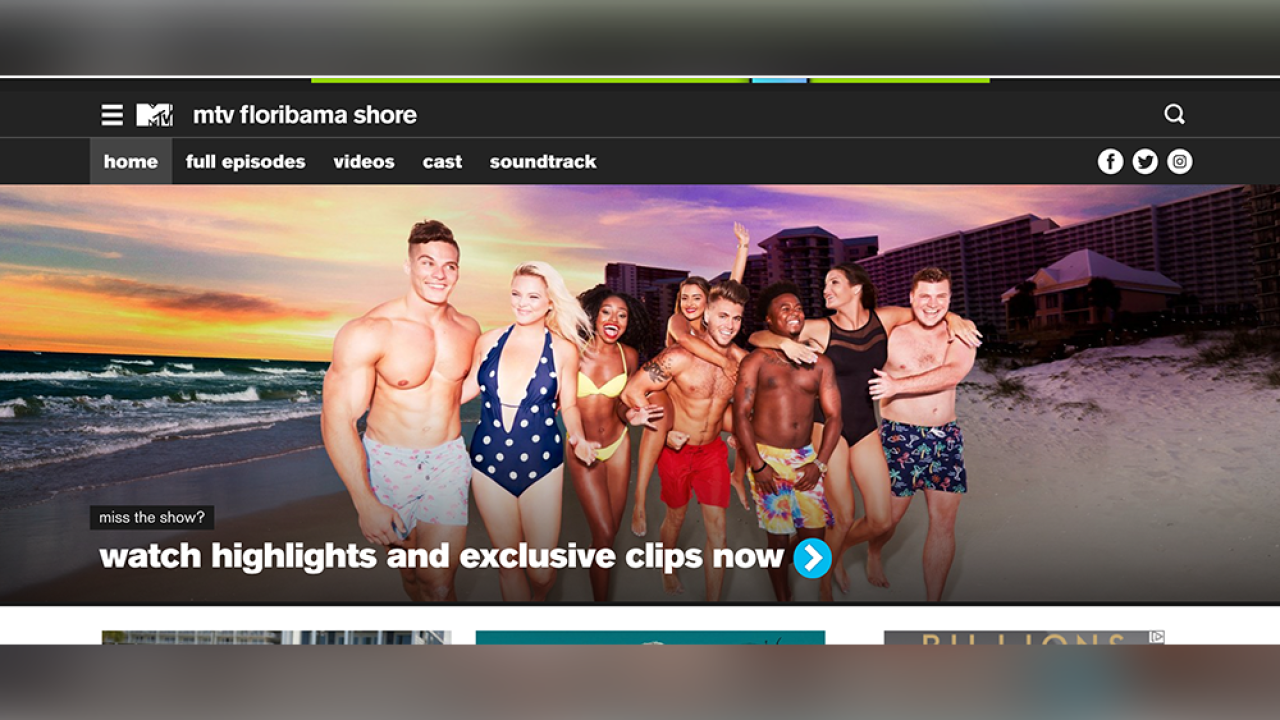 “We don’t want to be looked out as a spring break destination," said Alan Johnson.

Johnson says that’s his only concern with the MTV reality show FloriBama Shore setting up shop in Pinellas County for the next month.

The show is a beachy version of Jersey Shore, focusing on a group of 20-somethings.

“Like most of my commissioners I didn’t even hear about it until they came to our meeting I think it was the 28th of May," said Williams.

“If you think reality TV is real, there’s a lot of zombies wandering around Georgia right now and it doesn’t seem to stop people from going to Georgia. It’s television. It’s entertainment. There’s nothing negative about it at all.”

Pinellas County is booming when it comes to the entertainment industry with six feature films shot here since November.

Now Floribama Shore means more crew jobs for locals and a half a million dollars to local hotels.

“We love having the people here and we like to show the place off. We are fortunate. We live in Paradise," said Williams.