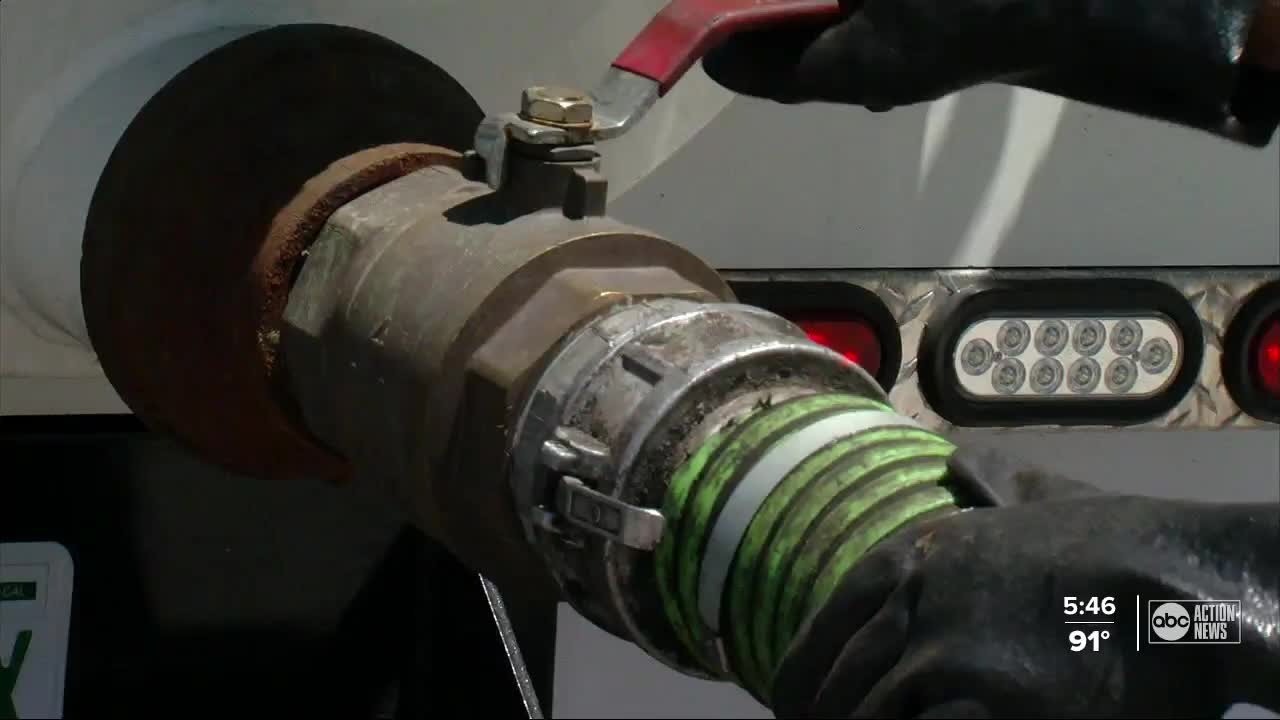 It’s a project that has been nearly a decade in the making! Tuesday, crews broke ground on a multi-million dollar sewage system overhaul on St. Pete Beach. 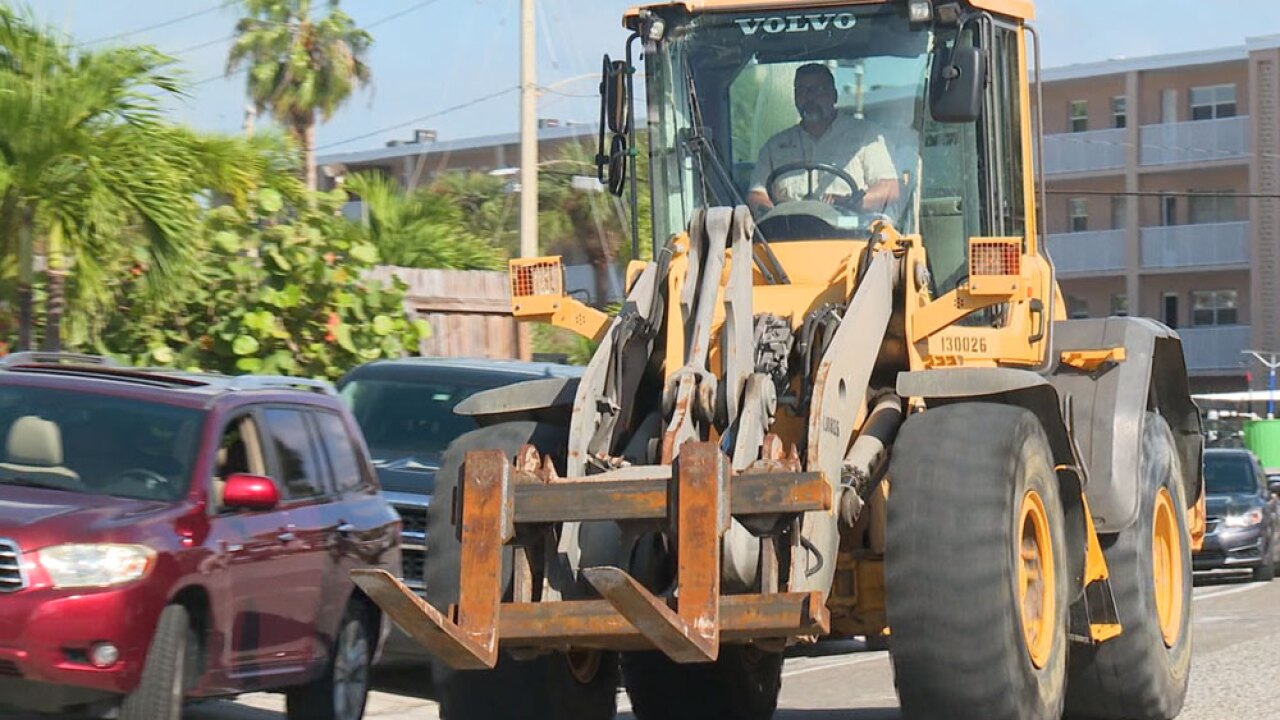 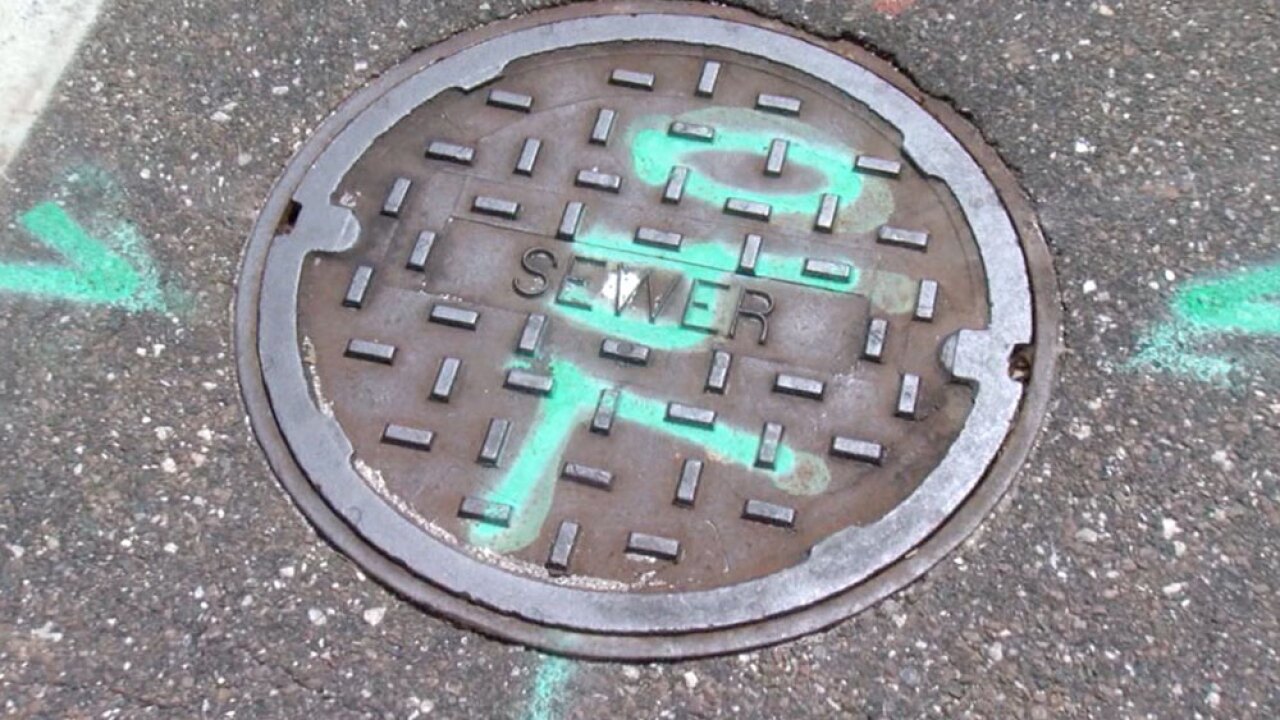 ST. PETE BEACH, Fla. — It’s a project that has been nearly a decade in the making! Tuesday, crews broke ground on a multi-million dollar sewage system overhaul on St. Pete Beach.

The project could snarl traffic on the only road on and off the island for more than a year, but it aims to fix major problems within the city’s aging sewer infrastructure.

Matthew Dahm at Mastry’s Brewing Company can hardly wait. He opened his brewery four years ago, which was just before city leaders announced a moratorium on new construction because the sewer system was unable to handle any additional capacity.

“As you can imagine, being a new incoming business into the city and to suddenly see there wasn’t going to be any new growth or development for quite some time, it was a shock,” Dahm explained.

Now, the multi-million dollar sewer project is paving the way for new hotels, renovations and businesses to open for the first time in years. It will also help to prevent the city ever needing to dump partially-treated sewage into Boca Ciega Bay, which happened after Tropical Storm Collin.

RECOMMENDED: New hotels could soon be in the works on St. Pete Beach

“Sewage isn’t sexy. It’s especially not sexy when it’s being dumped into your waterways or coming up from your streets but St. Pete Beach has prioritized fixing the sewer system,” District 69 House Representative Jennifer Webb explained at a groundbreaking ceremony Tuesday.

Yet, the upgrades will comes at a price. Visitors and business owners and employees will have to deal with an estimated 18 months of construction.

“Pack your patience in the glove compartment and take it out as you need it,” Public Works Director Mike Clarke said.

City leaders started work Tuesday, October 27 on Gulf Winds Drive. By late spring, construction will move to Gulf Boulevard where crews will work in segments of 3-5 blocks. City leaders promise to keep businesses up to speed on when and for how long they’ll be in each location.

Al Johnson, the Mayor of St. Pete Beach says communication will be paramount. “We want our businesses to succeed and we’ll do everything we can to make that happen,” he elaborated.

Crews will also use a method called directional bore drilling, which means they won’t need to rip up the entire length of Gulf Boulevard in order to work underground.

Dahm knows the construction will snarl traffic, but says the changes are much needed and well worth the wait.

“Everybody is very much looking forward to the ropes being cut, gates opening and allowing things to move forward in this beautiful beach town we have here,” he added.