Construction on Gulf Blvd. will take around 2 years 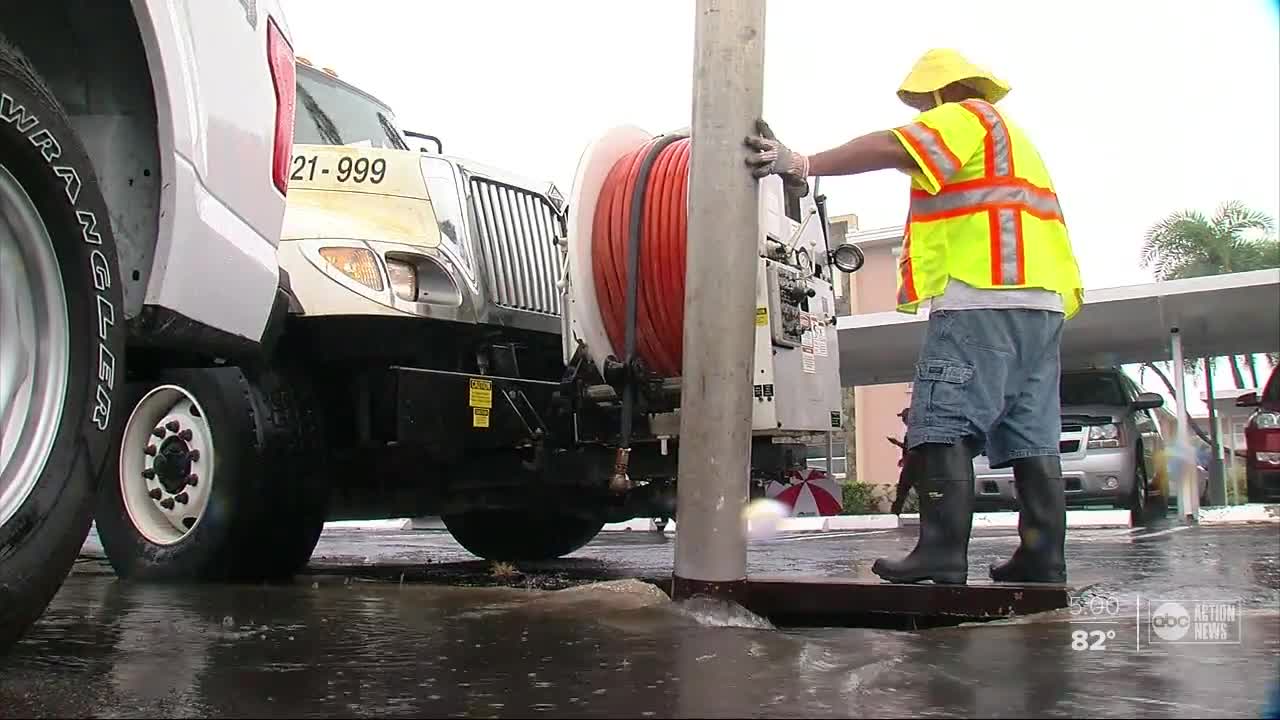 Hundreds of home and business owners in St. Pete Beach learned Tuesday about a project that will bring construction to their doorsteps for about a year and a half. 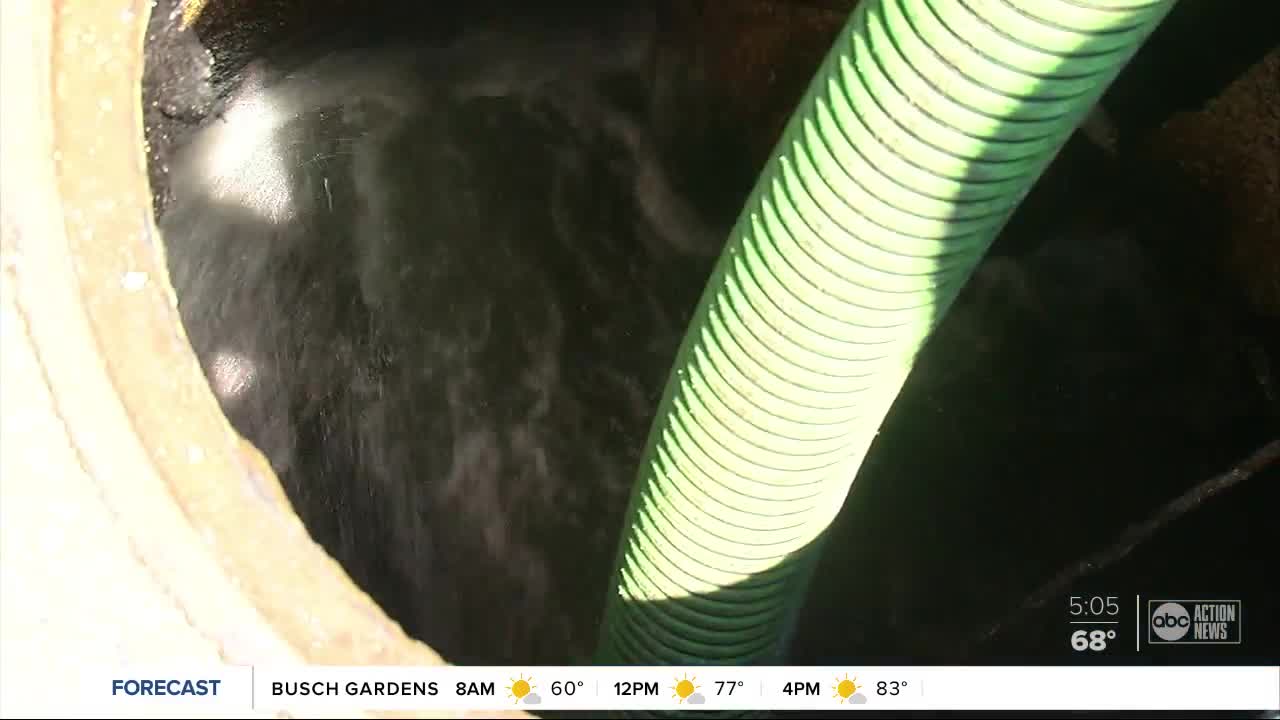 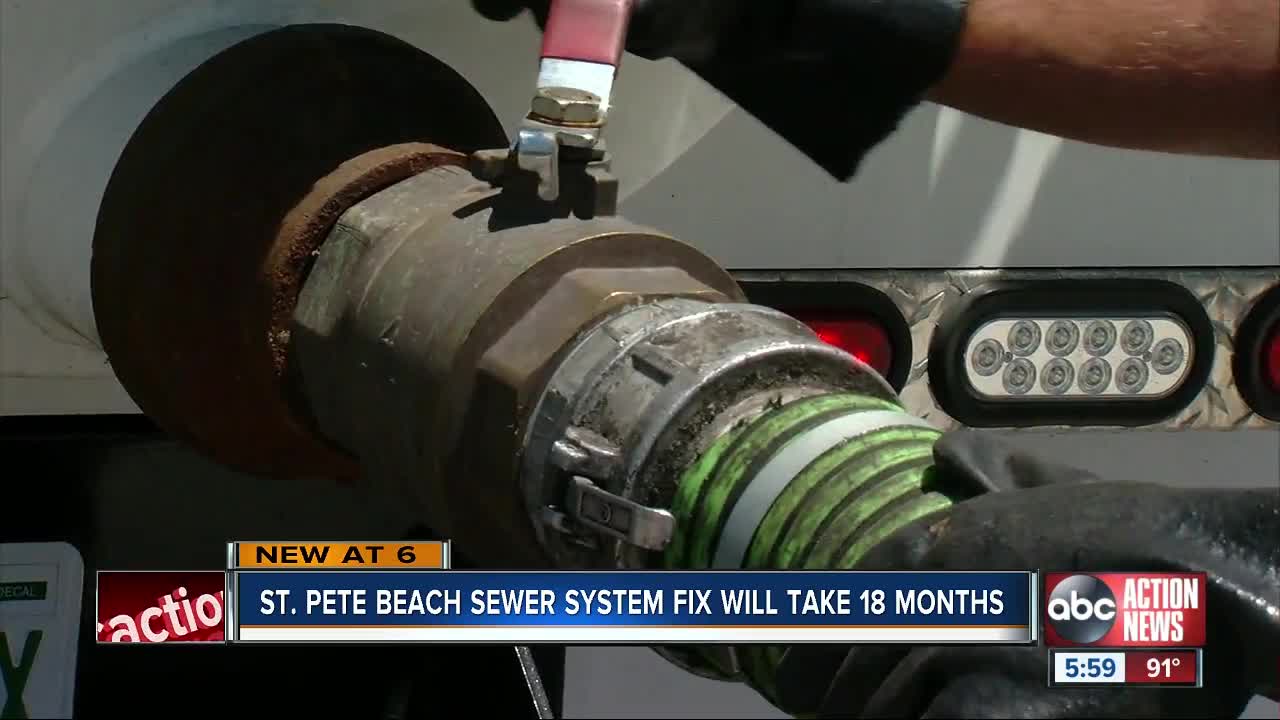 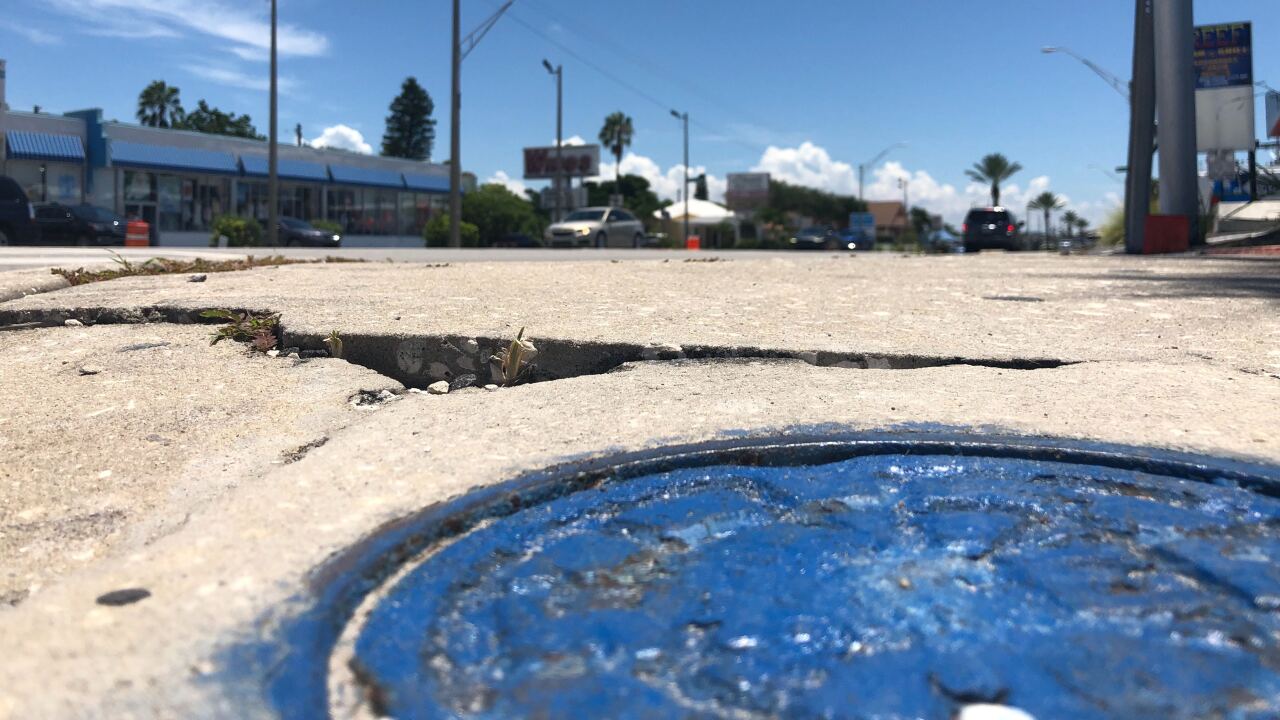 New documents show the city now plans to start construction on the electrical line project in May 2020, instead of January. In July, city leaders plan to begin work to tear out and replace 60-year-old sewer pipes.

During the meeting, city leaders told home and business owners they plan to lessen the impacts on traffic along Gulf Boulevard by working on 5-6 block segments at a time for 1-2 months in each area.

Together, the projects will bring construction to the doorsteps of hundreds of businesses for a year and a half to two years.

Currently, the St. Pete Beach sewer system is so old and overloaded that there is a moratorium on any new hotels on Gulf boulevard. The rule also restricts existing hotels from adding more rooms. The moratorium has been in place since 2016. This construction will allow the city to restart developing new hotels.

In May, St. Pete Beach leaders are scheduled to begin the $24 million project. The electrical undergrounding is being paid for by Penny for Pinellas tax dollars. The new sanitary sewer force main will be paid for with state-involved funding loans.