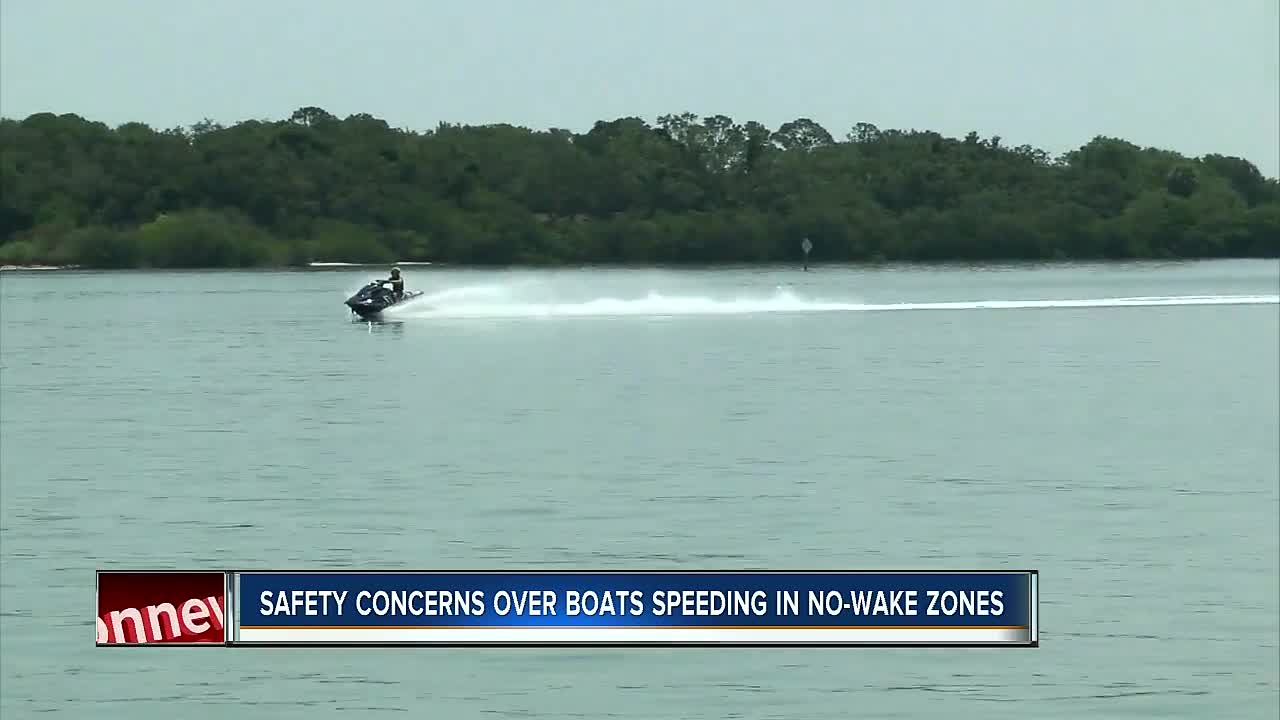 According to them, the boaters speeding in the no wake zones are not only irritating, they’re causing some safety concerns. 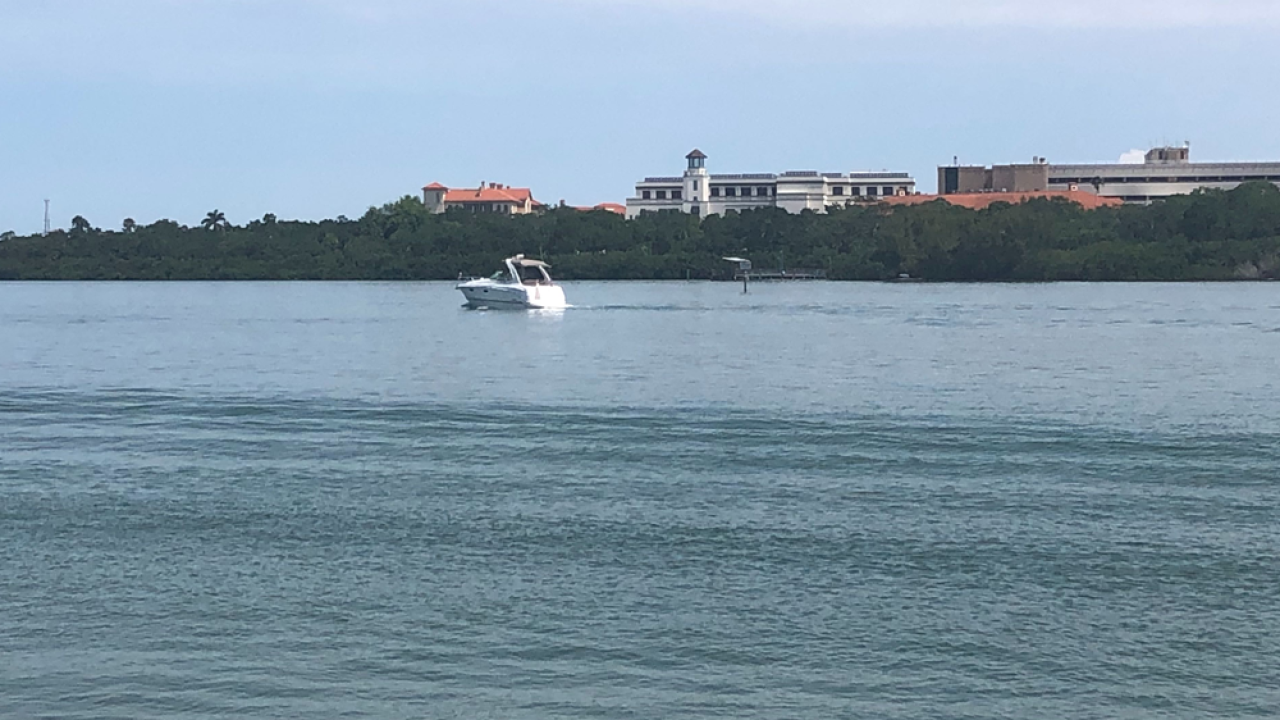 They say the boaters are speeding in the no wake zones, and it's only irritating, but causing some safety concerns.

“There’s a few that get a little carried away. They enjoy it a bit too much,” said Vice Mayor Nancy Hodges.

Hodges is a kayaker, but the boaters make it difficult for her to enjoy her time out on the water.

“I normally go around Crystal Island,” she said. “But, around the corner where the no wake zone is that’s where the boats are. Some pick up speed, and you just end up swinging back and forth.”

Some of her neighbors say it’s dangerous for their kids. One woman said she was in her her kayak when it flipped over from a boater speeding past her.

“It could have been a disaster,” said Hodges.

ABC Action News did speak to a few neighbors who don’t have a problem with the boaters. They said it isn’t an issue for them and they don’t want to have anymore rules or regulations.

City leaders said it needs to be safe for everyone. They are working with the county and the state to see what can be done to slow boaters down.

But for now, the city is going to replace some of the “no wake zone” signs that have faded.