Some St. Pete residents push for ban on car traffic along Central Avenue in downtown 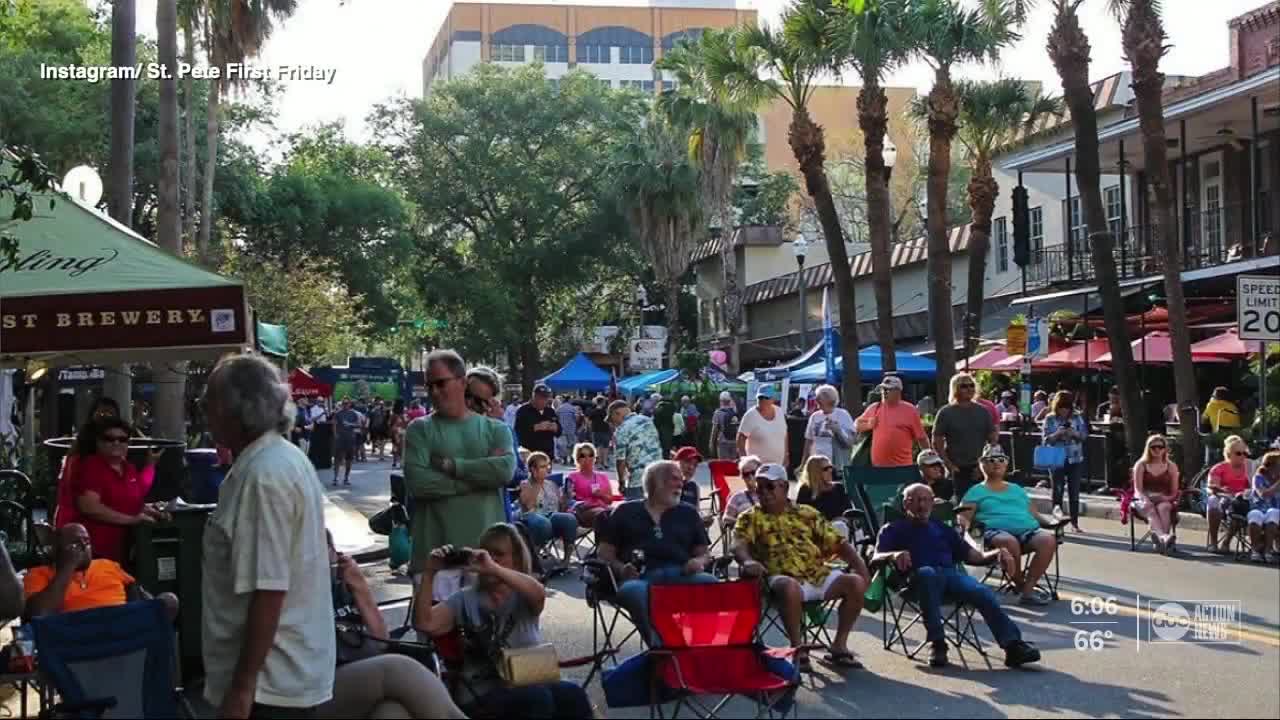 St. Pete leaders are already accustomed to closing Central Avenue to cars during First Friday events. Now, some residents want the city to look at shutting down the street to traffic on the weekends or even permanently. 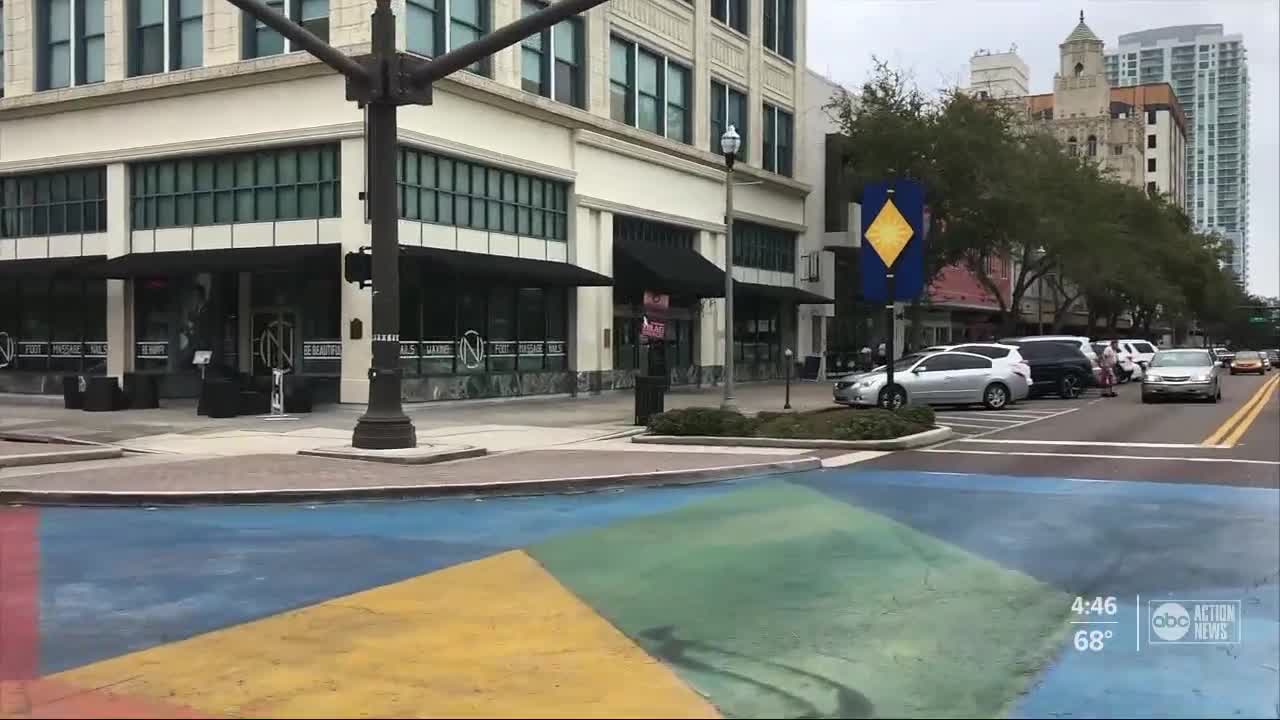 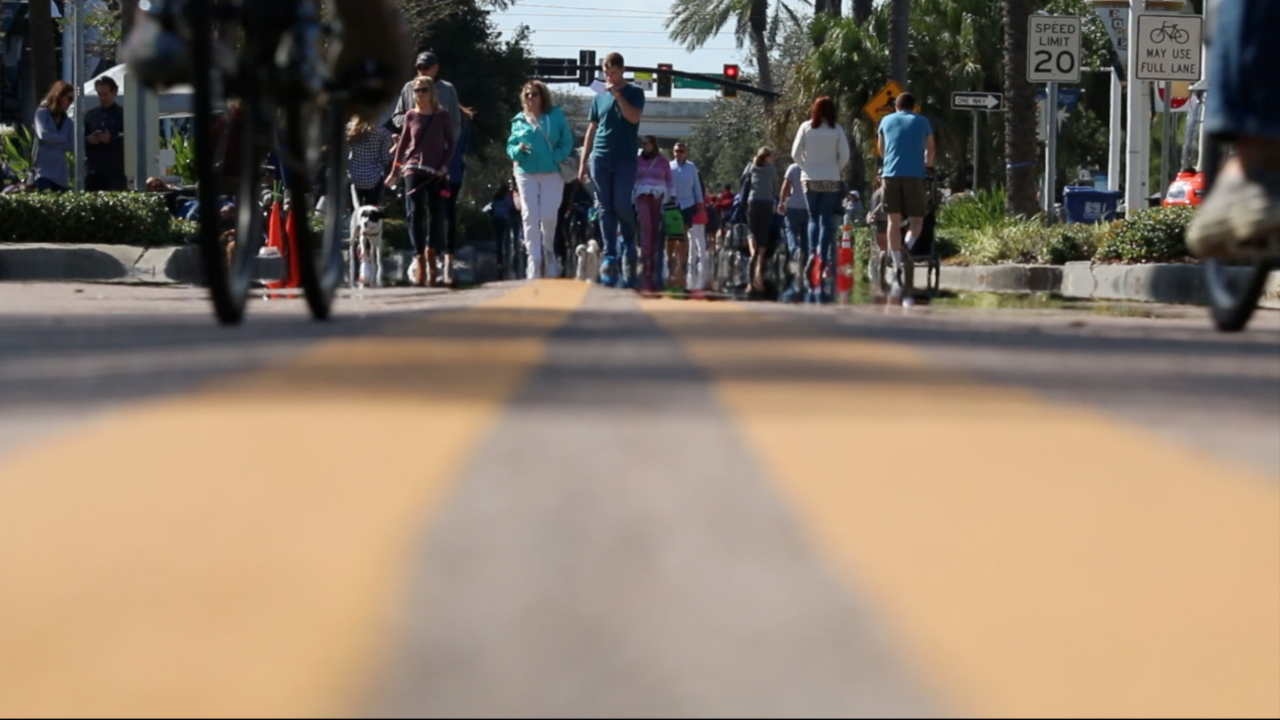 ST. PETERSBURG, Fla. -- A new plan to close down a major downtown street to car traffic is just getting traction in St. Petersburg.

St. Pete leaders are already accustomed to closing Central Avenue to cars during First Friday events. Now, some residents want the city to look at shutting down the street to traffic on the weekends or even permanently.

It’s an idea already working in other parts of the state and nation to increase safety for walkers and bikers and make an area more pedestrian friendly. Two examples are Lincoln Road in Miami and 16th Street in Denver, where city leaders converted streets to pedestrian walkways.

“I think that’s a good idea. It would increase access to Central Avenue and allow people to roam freely,” he explained.

Idee Omani, who lives in St. Petersburg, can see both sides.

“The population is exploding. A lot more people are moving down here and we need the traffic lanes, but I think if they plan it right, it could work.”

St. Petersburg is just started to possibly consider a few options: Closing down Central Avenue to cars on weekends or even permanently. That would force drivers to use First Avenue North and South instead.

Caddy’s employee Kaitlyn Coon worries about the impact on traffic and parking, which she says is already in short supply.

“On First Friday, it can be such a pain with having Central Avenue blocked off, so in the long run, I’m not sure it would be the best idea,” Coon said.

Central Avenue continues to rank among the most dangerous roads for walkers and bikers in Pinellas County, and St. Pete leaders say this is just one option they’re considering to make the city safer. They also add that any changes to traffic could still be years away.

The idea came up during recent 2050 brainstorming sessions, where residents are teaming up with city leaders to rank the top improvements they’d like to see over the next 30 years. Residents told city leaders they’d like to see more options to travel outside of personal automobiles, fewer violent crashes involving pedestrians and drivers and the feasibility of closing portions of Central Avenue to cars.