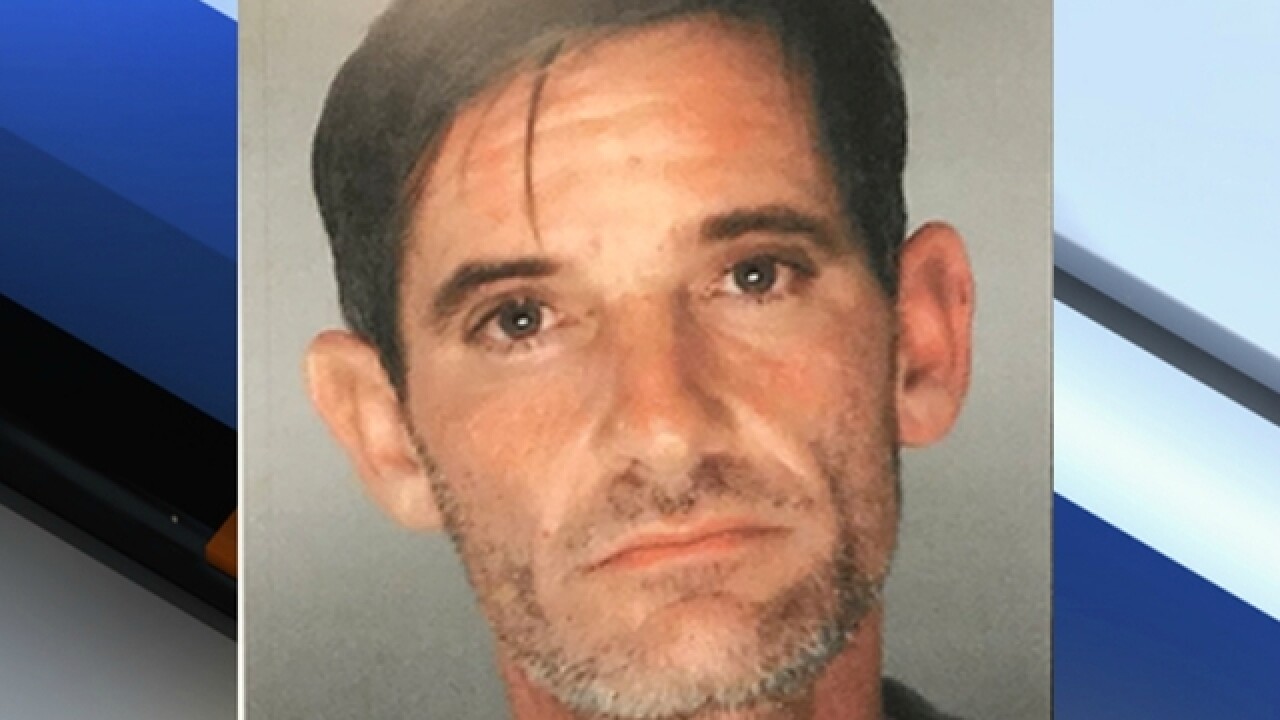 Copyright 2018 Scripps Media, Inc. All rights reserved. This material may not be published, broadcast, rewritten, or redistributed.
<p>Christopher Horan</p>

DUNEDIN, Fla. -- A 39-year-old Dunedin man was arrested in Georgia after he reportedly got into an argument with his sister and stabbed her to death in her apartment in Florida.

Christopher Horan was arrested and charged with second-degree murder in connection to the stabbing death of his 42-year-old sister in Dunedin.

He asked the officer to put handcuffs on him because he was there to turn himself in to law enforcement after having killed his sister. He told the officer he had argued with his sister in her apartment in Dunedin.

The Pinellas County Sheriff's Office was contacted and they responded to the apartment complex. They found Horan's sister, Leanna Horan, dead in her apartment. She had been stabbed more than twenty times in her head, neck and back.

Horan was quoted saying he stabbed Leanna "too many times."

After the incident, Horan drove his sister's car to Macon, Georgia. Deputies are not sure of Horan's whereabouts between the murder and when he arrived in Georgia and made contact with a police officer.

Horan remains in jail in Macon where his bond is set at $500,000. He will be extradited to Florida.

Neighbors in the Country Lakes neighborhood are stunned by the news.