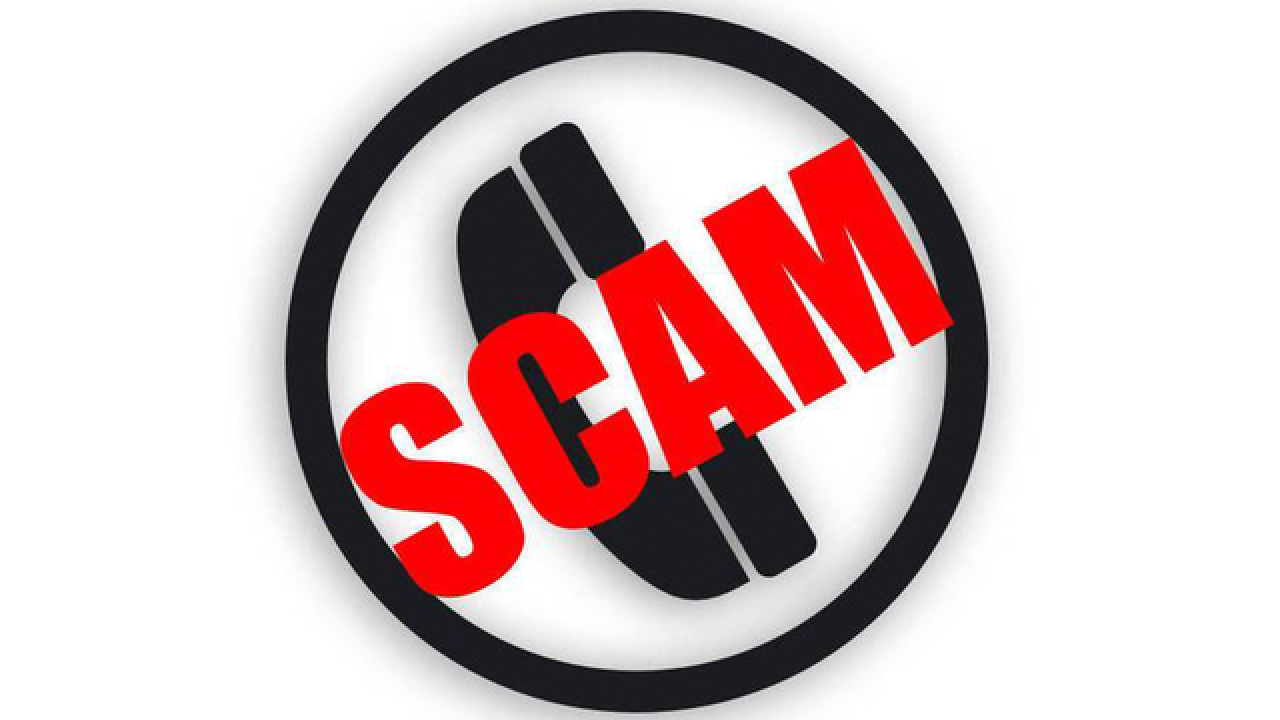 The suspect calls and identifies himself as Chief Deputy Sean Jowell. Detectives say the man informs citizens they have an outstanding warrant for missing jury duty. They say if the person doesn't turn themselves in or pay the fines, they will be arrested at their home.

The suspect then tells them to go to the nearest convenience store to buy pre-paid debit or gift cards. The suspect tells the person to provide the numbers on the back of the card and claims the warrant will be purged from the system once the money is paid.

They also tell the citizen if they do not remain on the phone continuously while the citizen obtains the cash and purchases the gift cards they will be marked as "non-compliant" and arrested shortly after hanging up.

The scammer also reportedly leaves a voicemail saying if they don't return the call immediately, the person would be marked as "non-compliant" and arrested shortly after.

Detectives say the suspect is also "spoofing" his phone number causing the caller ID to show that the suspect is calling from the Sheriff's Office non-emergency phone line at (727) 582-6200.

The Sheriff's Office says it will never call you requesting money over the phone. They advise citizens not to give out personal information or account info over the phone.

If anyone has information on this scam or has become a victim they are asked to call the Pinellas County Sheriff's Office at (727) 582-6200.