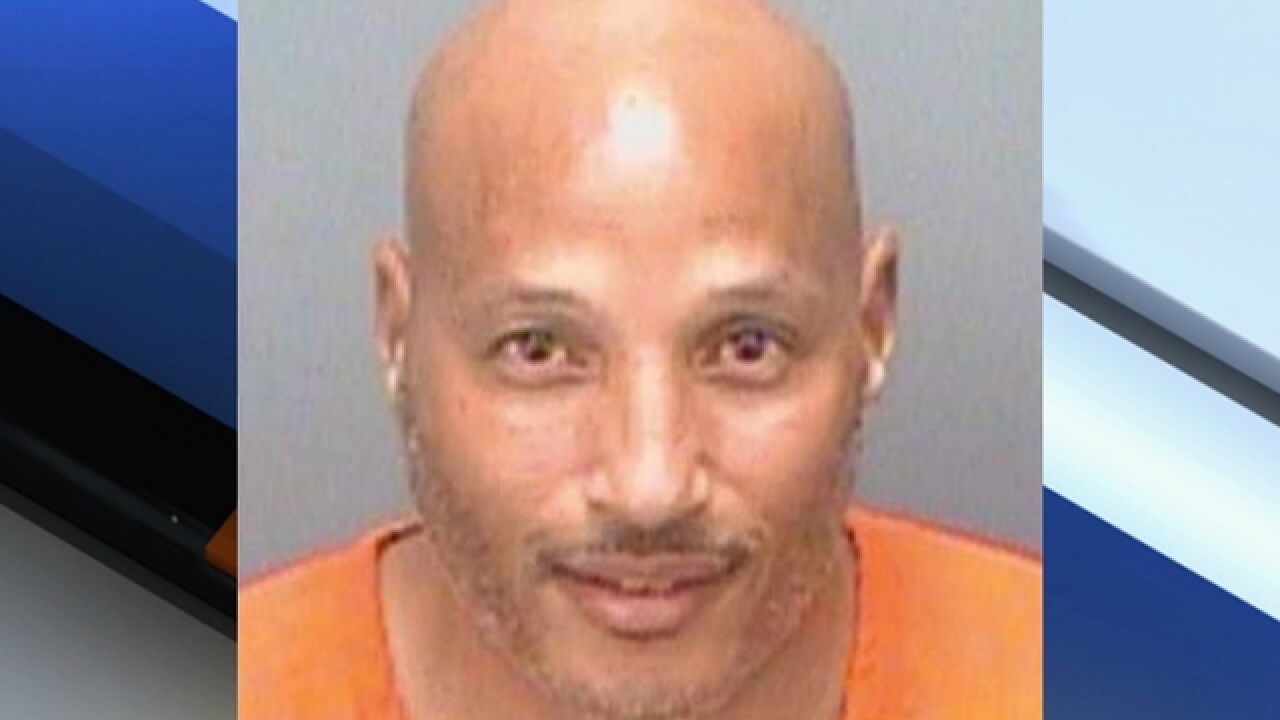 ST. PETERSBURG, Fla. (AP) -- An off-duty Florida police officer has been arrested after allegedly being forced off an airplane because he was drunk and battered an airline staffer.

Airline staff said Gilbert was so drunk on the plane he couldn't find his seat, was slurring his speech and appeared confused. A witness said Gilbert pushed a female airline staffer and later angrily grabbed his 18-year-old son by the neck when the teen tried to calm Gilbert.

Gilbert is an officer with Sarasota Police. He is charged with battering airline staff, domestic battery and trespassing.