Safety Harbor to be a backdrop for new Hallmark Movie 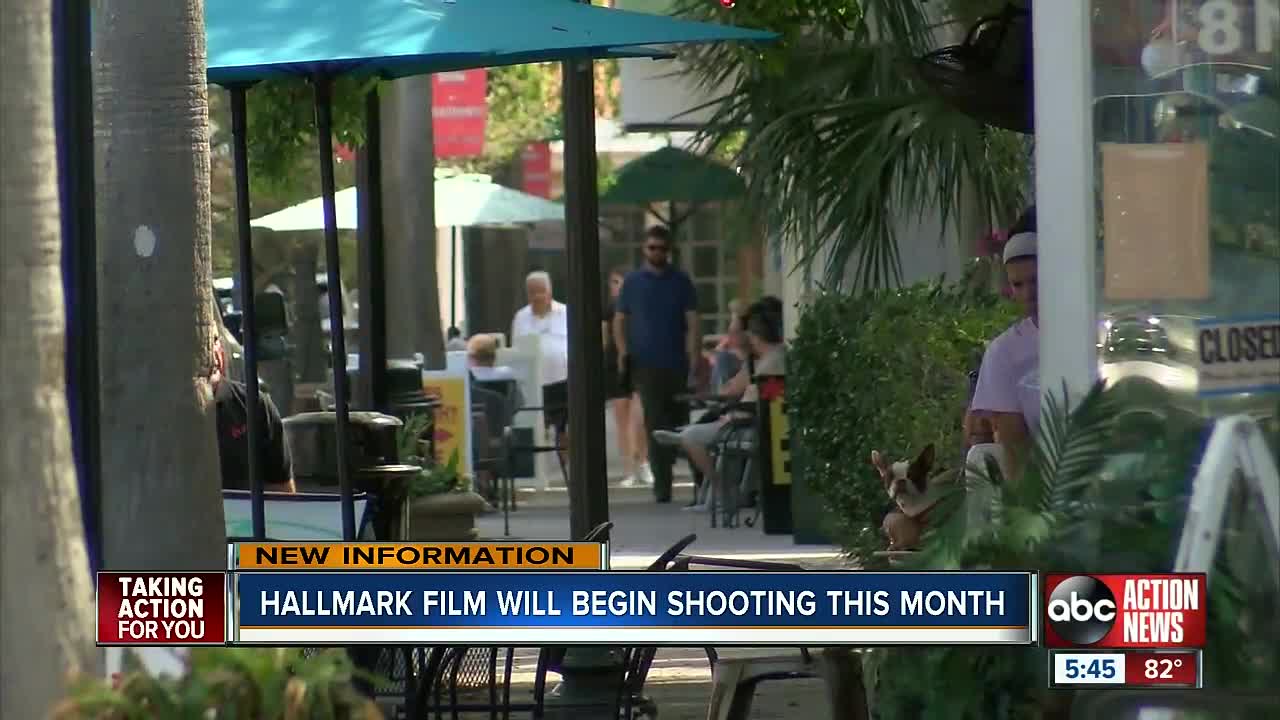 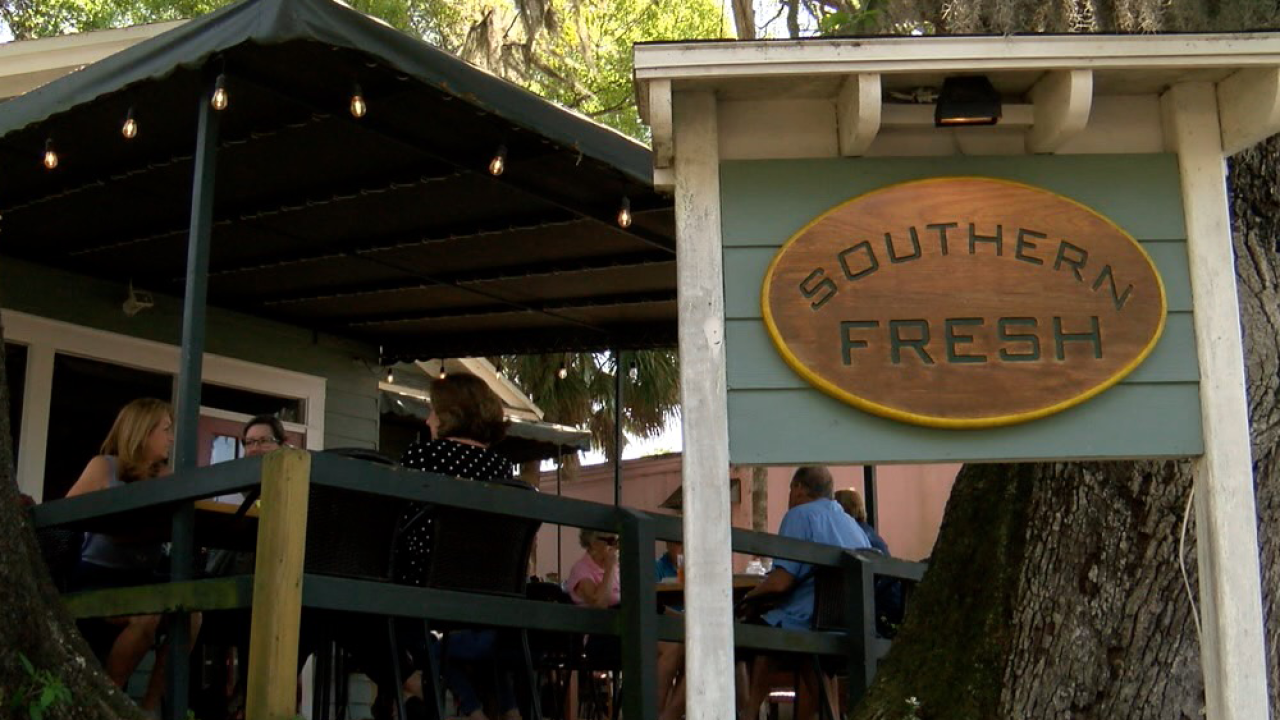 Safety Harbor and Treasure Island are two of the back drops in an upcoming Hallmark movie. City officials announced the news Tuesday.

Ayoub says there is already a buzz among residents and talk on Main street about where filming will take place.

He’s hoping the film will show off all that Safety Harbor has to offer, and create a little tourism. Locals already know how beautiful the small town is.

"I think it’s a fantastic setting. You can’t get any better than us,” said Erin Toler, a Clearwater resident.

Right now, Florida is the only state in the south that doesn’t offer film incentives. The Film Commissioner in Pinellas County, Tony Armer, says they have a program that pays 10 percent of what the production company spends locally. He says Tampa has a similar program that is structured slightly different.

Armer says there are a few bills in the legislator right now being looked at that would bring back a state program. But, it would be different from the one the state had in the past.

He says it would no longer be first come first serve. Instead, the funding would be given out in a more focused way and to productions that could really benefit local economies.

"I know Georgia has got a lot of incentives up there and I don’t think we have as many down here, but we’ve got to work on that,” said Ayoub.

Officials haven’t said what the title of the movie is yet, just that its a beach themed love story.

Filming is set to begin in March.

Armer says folks can expect to see even more Hallmark movies being filmed in the Pinellas area thanks to their local incentives.