Residents worry there may be more rats at Clearwater condominium complex 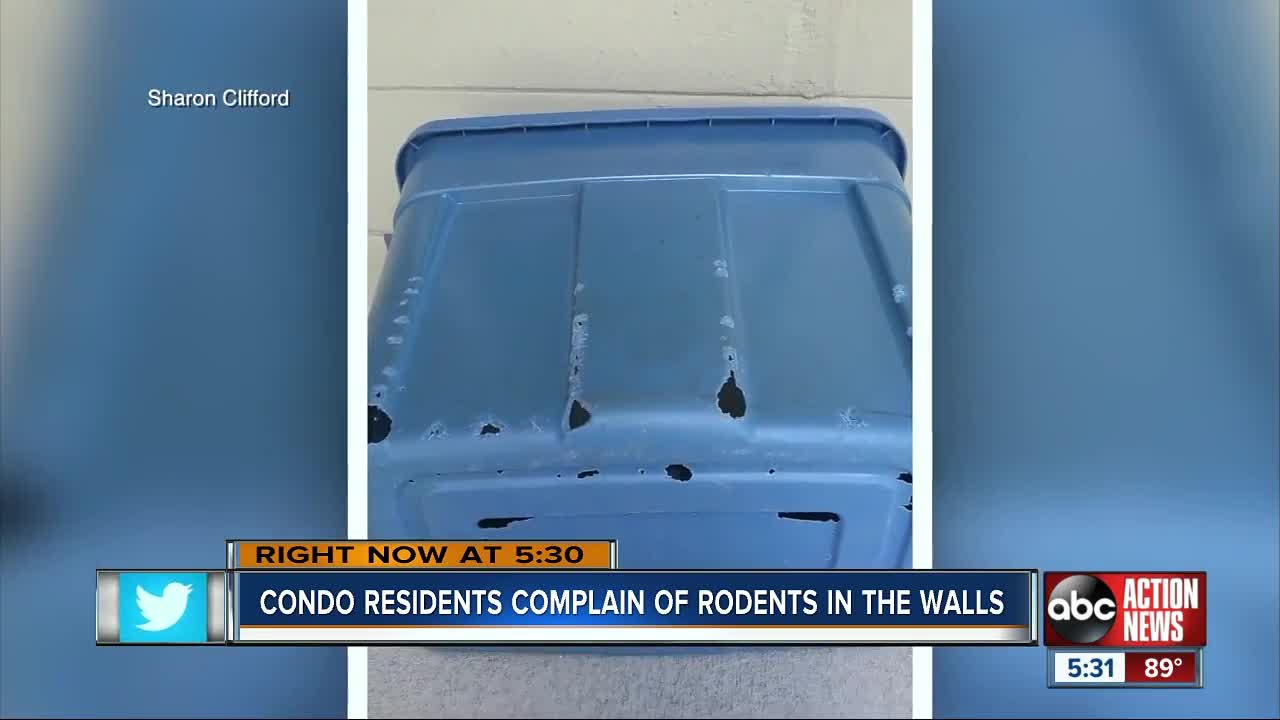 Residents at a condo complex in Clearwater are concerned about rodents in their walls after several rats have been seen and captured. Story: http://bit.ly/2MySBYB 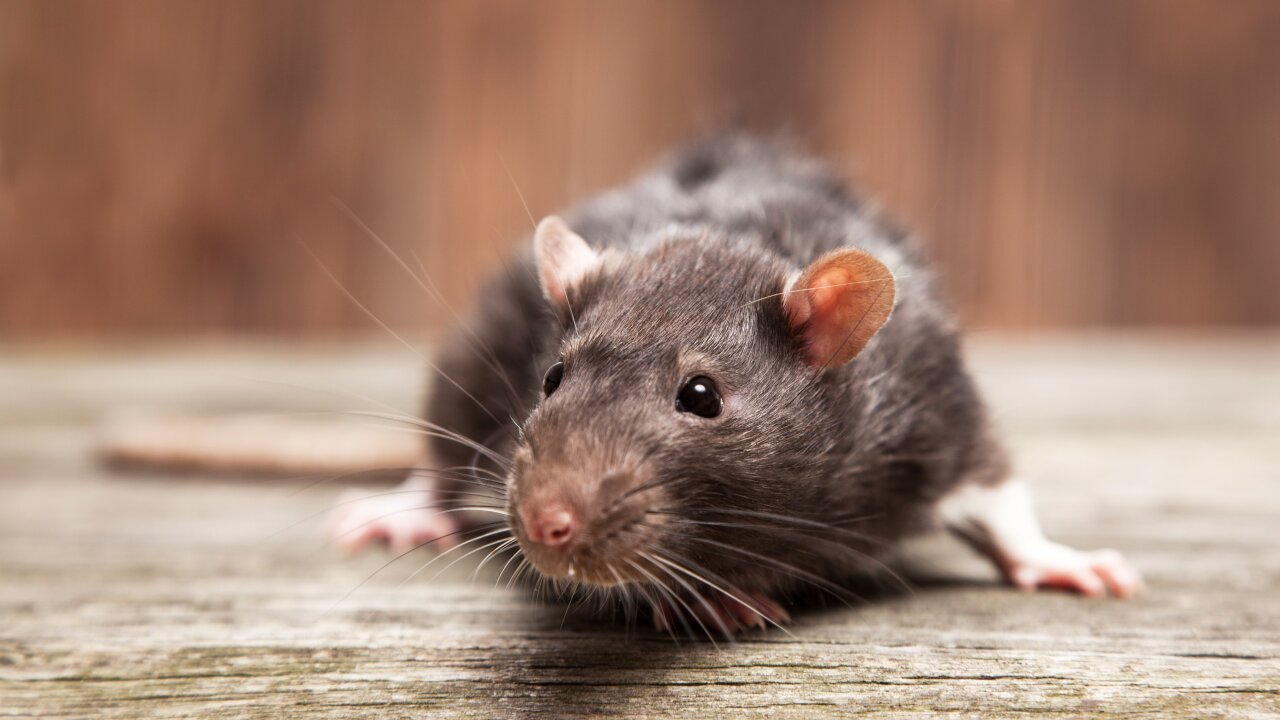 CLEARWATER, Fla. — Residents at a condo complex in Clearwater are concerned about rodents in their walls after several rats have been seen and captured.

Sharon Clifford reached out to ABC Action News after she came home from a long vacation in New York and found a closet full of damaged items.

Clifford showed us images of rodent droppings and a plastic container of dog food that was chewed open, with all the dog food inside gone.

"I can't even put into words how it made me feel," she said.

In April, ABC Action News did a similar story in a different building where residents said they were disgusted by a rat infestation.

"You can see from the size of the tail, it’s a rat. It ain't no mouse," said Michael McKinney in April while holding a rat he captured in his condo.

McKinney and many others in his building say they started having a rat problem right after a new roof was installed.

"You hear them in the wall and the ceiling and it sounds like they’re dragging something," said Shari Matthews-Fryer.

Matthews-Fryer said the rats chewed through the waterline to a dishwasher, forcing her 80-year-old in-laws to rip up the flooring.

"Water was everywhere, it flooded the whole kitchen out into the living room," Matthews-Frye said.

ABC Action News reached out to Pinellas County code enforcement and a spokesperson told us they received a phone call last week, however the person did not file a formal complaint.

In an email, a spokesperson said, "We are not aware of a widespread rodent problem at Top of the World condos."

Clifford said the front office has sent a pest control company to start fixing the problem, but she worries it won't fix it.

ABC Action News reached out to On Top of the World and did not hear back.