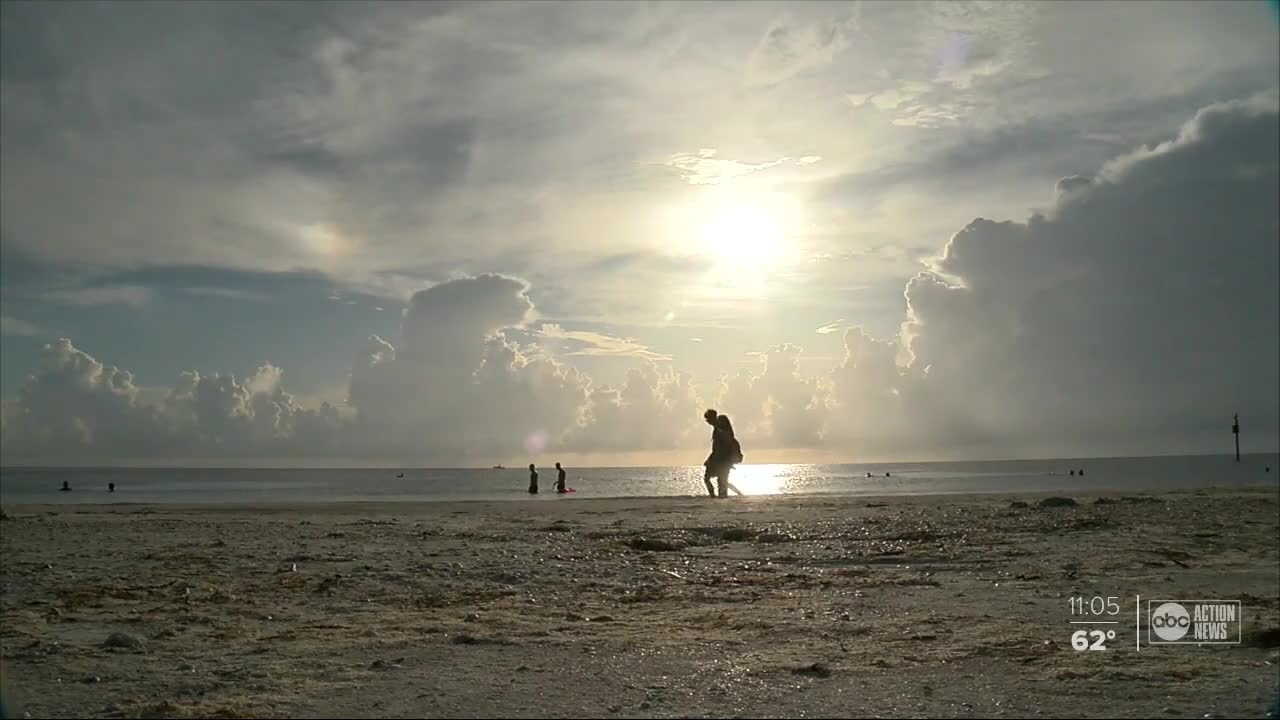 Researchers at Florida Gulf Coast University and Florida Atlantic University teamed up to study the impacts of both toxins on our bodies. 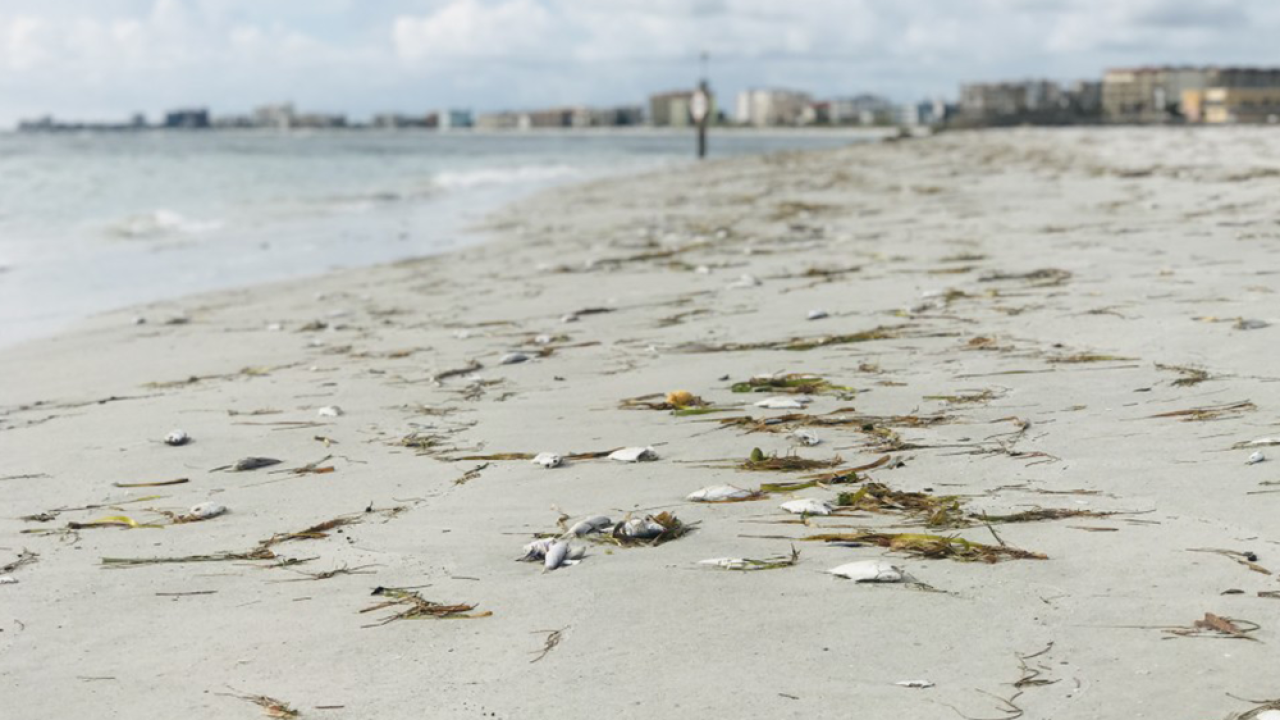 PINELLAS COUNTY, Fla. -- In the summer of 2018, Florida’s coastlines from Pinellas County south to Collier County were inundated with toxic red tide and blue-green algae.

Researchers at Florida Gulf Coast University and Florida Atlantic University teamed up to study the impacts of both toxins on our bodies.

FGCU professor Mike Parsons installed filters around the canals of Cape Coral to capture toxins in the air. When Parsons collected the device, similar to an artificial lung, he found particles at every level of the filter.

“That means that these are particles that you would breathe all the way in, deep in your lungs,” Parsons said.

Researchers know that red tide killed tens of thousands of marine life, including hundreds of dolphins, turtles and manatees. The question now? What are the lingering effects of red tide toxins in humans?

“There isn’t a lot known in terms of what is a threshold, particularly for inhalation, that relates to health outcomes,” Adam Schaefer, and Epidemiologist at FAU said.

Schaefer collected nasal swabs, blood and urine from 50 volunteers for the study.

According to a recent study by FAU, researchers “detected microcystin, the main class of cyanotoxins produced by blue-green algae species, in the nasal passages of 95 percent of the participants; some who reported no direct contact with impacted water. Therefore, these findings may be due to the aerosolization of cyanobacteria and transport in the air as has previously been hypothesized.”

Meaning communities even farther inland could be inhaling harmful toxins from red tide.

Researchers are working to find out if red tide and blue-green algae toxins contribute to non-alcoholic related liver disease or other neurodegenerative diseases.

Scientists say more research over several years is needed to make those conclusions.