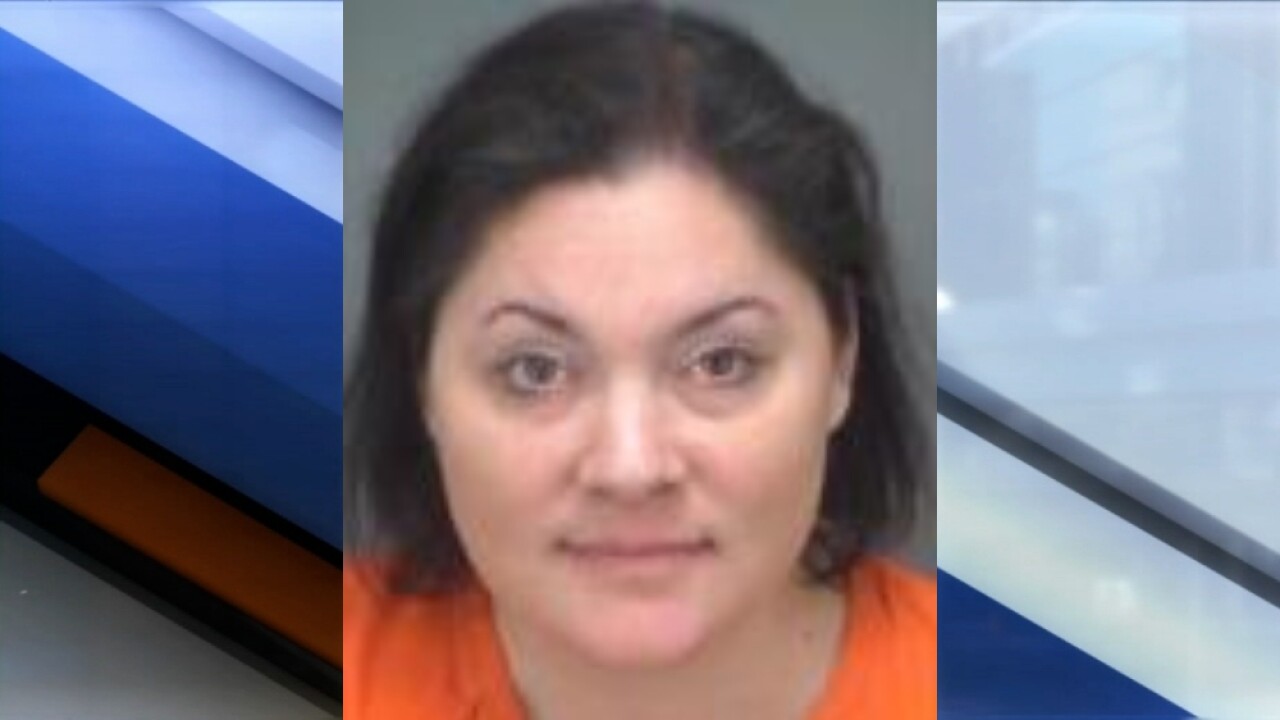 DUNEDIN, Fla. — A Florida woman who hit a school bus and multiple others vehicles on Friday tried to leave the scene, but was stopped when a man pulled the keys from her ignition, according to an arrest report.

Kristin Gerarde, 36, was under the influence of alcohol when she hit the vehicles, the report shows.

A man in one of the vehicles had to pull the keys from Gerarde's ignition to stop her from leaving the scene, according to the report. The key was broken during the effort and ended up stuck.

Deputies who responded to the scene wrote that Gerarde had slurred speech, bloodshot eyes and smelled distinctly of alcohol. She had to use the car to hold herself up, according to the report.

Gerarde failed field sobriety tests and wasn't willing to answer any questions after being read her Miranda rights. She was arrested for driving under the influence and leaving the scene of an accident with property damage.

There were no injuries reported from any of the accidents.