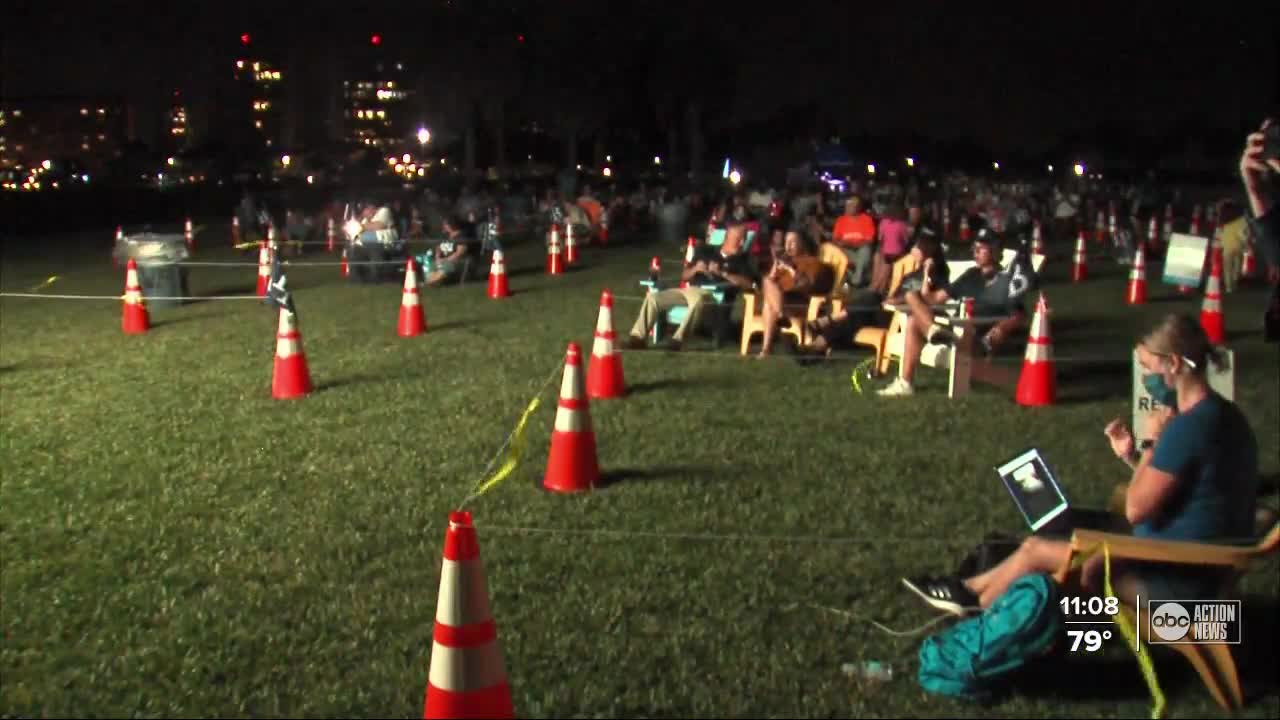 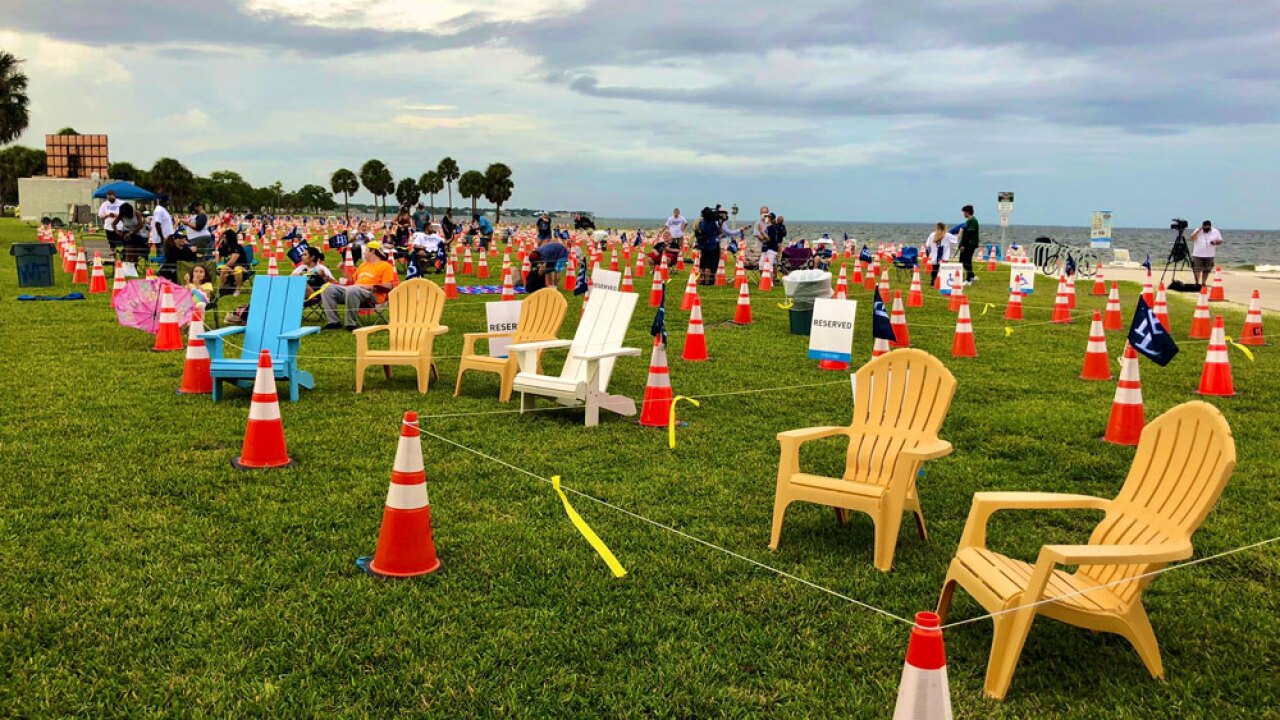 City officials sectioned off 400 pods for groups of up to six people to watch the World Series while staying safe.

Tonight’s @RaysBaseball watch party has a focus on social distancing. Groups of up to six cheer on from 400 pods. City is allowing up to 2,500 fans in this area tonight, about 25% capacity. @abcactionnews pic.twitter.com/6Ta0e5kGnn

“It’s a little awkward,” said Laura Shelton. “You don’t get the whole high five scenario that you did at the game but you’re with the people you love, you can have a great time.”

“I don’t think they ever give up, every single play they’re putting out 110 percent,” said Brooks Wallington. “They want this more than everybody else. That’s what’s going to bring this home.”

Despite going down in game one to the L.A. Dodgers, fans believe this is a special team and are thankful to have something to celebrate in these times.

“Everybody is stressed,” said Mayor Rick Kriseman. “It’s been really hard on people emotionally, it’s been hard on them economically and so to have something that lifts you up.”

A few hundred fans witnessed the game one loss Tuesday night at the watch party.

The socially-distant watch parties at Spa Beach continue throughout the World Series.