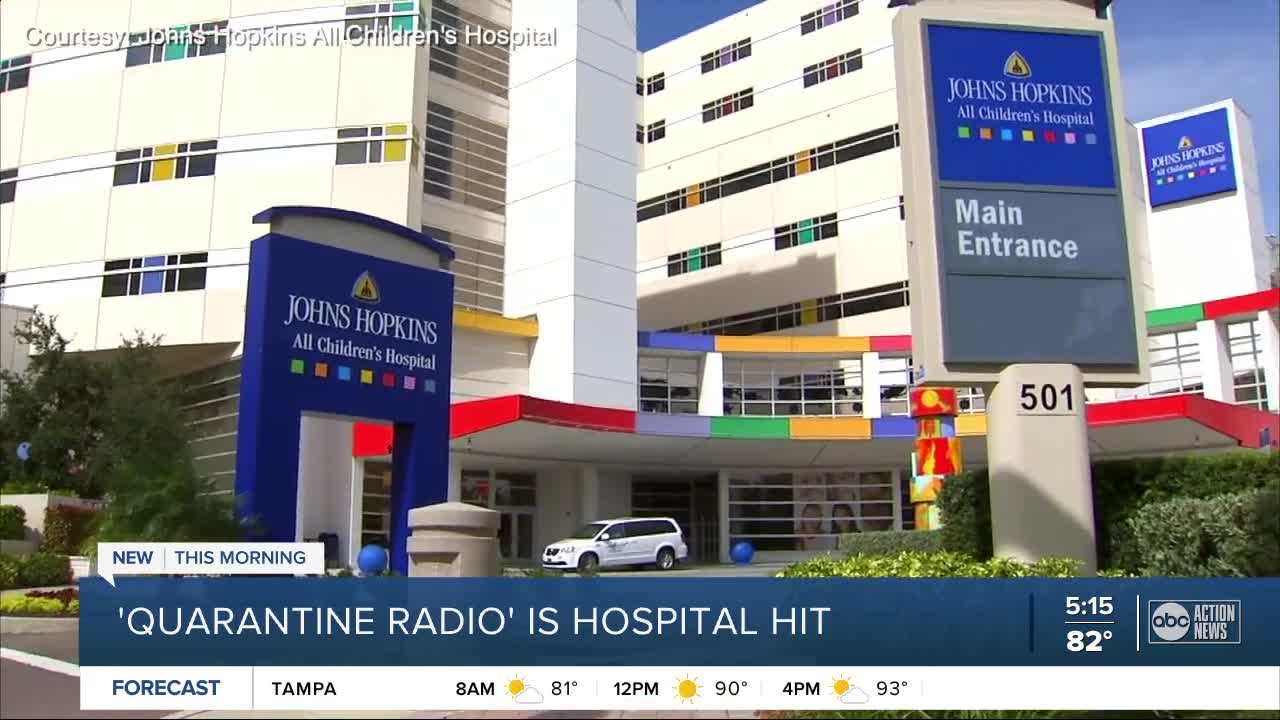 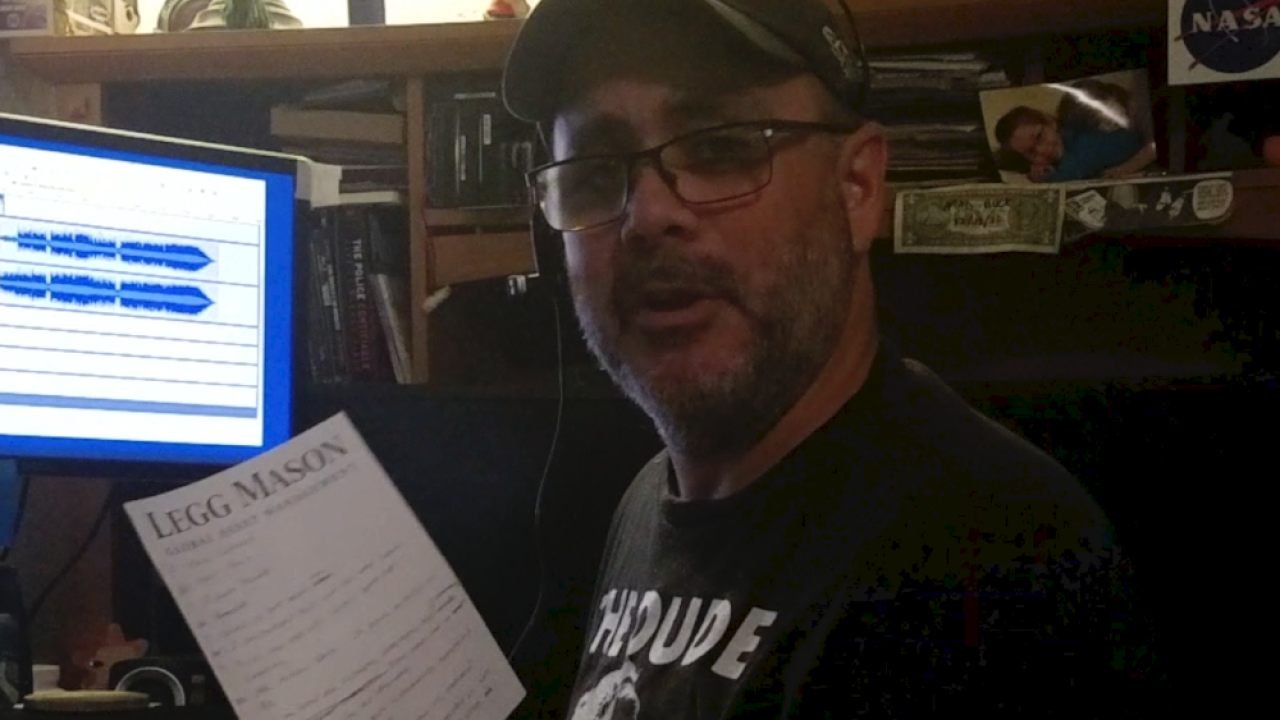 His program makes a sort of twisted sense that this likable IT guru is now using all that fun knowledge to entertain his coworkers at Johns Hopkins All Children's Hospital in St. Petersburg.

"We need the laughter, we need the goofiness," says Chase, aka "Cory in the Morning."

When he started working from home due to the pandemic, the 48-year-old turned his office into WQRZ, "Quarantine Radio."

He's since recorded 42 very funny radio shows mixing music, goofy voices and genuine positivity. He usually records it at night, after his day gig is over.

Hospital coworkers can access the shows through an in-house Microsoft Teams channel.

I heard about it when one of his coworkers reached out to me on Instagram gushing about the show.

Indeed, the hospital is more than a job to Cory.

His oldest daughter Kaitlyn is a cancer survivor. She battled leukemia there. She's now a healthy college student at Florida Gulf Coast.

His youngest daughter Madison has appeared on Quarantine Radio and even got him to spin some of her favorite K-pop.

At a time when so many people are feeling low, Cory is lifting them up.

"There's a book by Eric Idle called The Road to Mars," Chase says. "And in it, he has a line that says the opposite of gravity is levity. We need that levity."