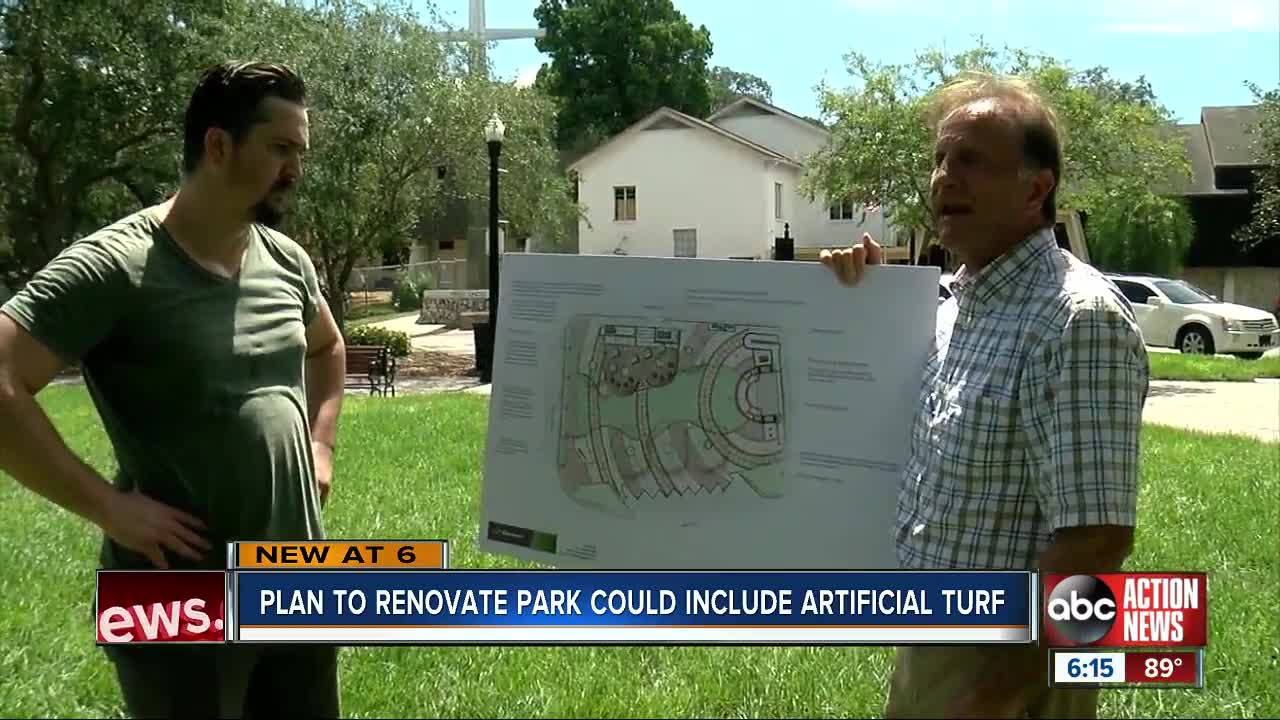 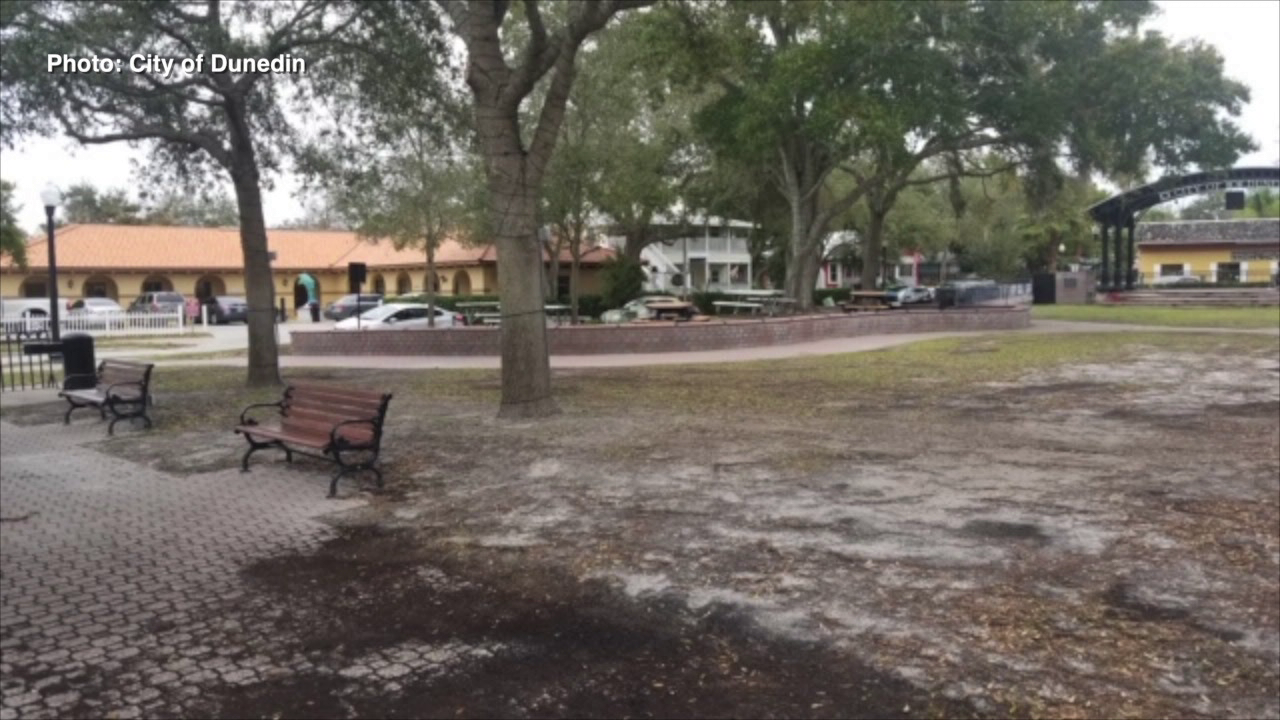 The city's economic director Bob Ironsmith said was out in the park today showing people, like Dylan Penn, the proposed plan.

"I'm for it, especially if they update the look for the rest of the park," said Penn.

The proposed plan includes a deck area with seats and tables, a wider brick sidewalk, enhancements to the band area, and much more, like turf. The turf part is the reason many aren't on board with this plan. Some say it's not good for the environment.

"There's trade-offs to both. We like grass, but we've used turf in the playgrounds and other areas where there's heavy intense use," said Ironsmith.

As far as being environmentally friendly, Ironsmith said "One of the nice things about turf, no pesticides, chemicals or fertilizer." Still several disagree. That's why city leaders are stressing that the plan right now is just a concept. They might not go with turf."

"We are looking at all options. nothing is set in stone," said Ironsmith.

The project is estimated to cost between $450,000 to $500,000. The city is hoping to use money from the community redevelopment agency to pay for this project. Construction isn't expected to start until 2021.