Police shoots, kills man after he put his hands around officer's neck in St. Pete 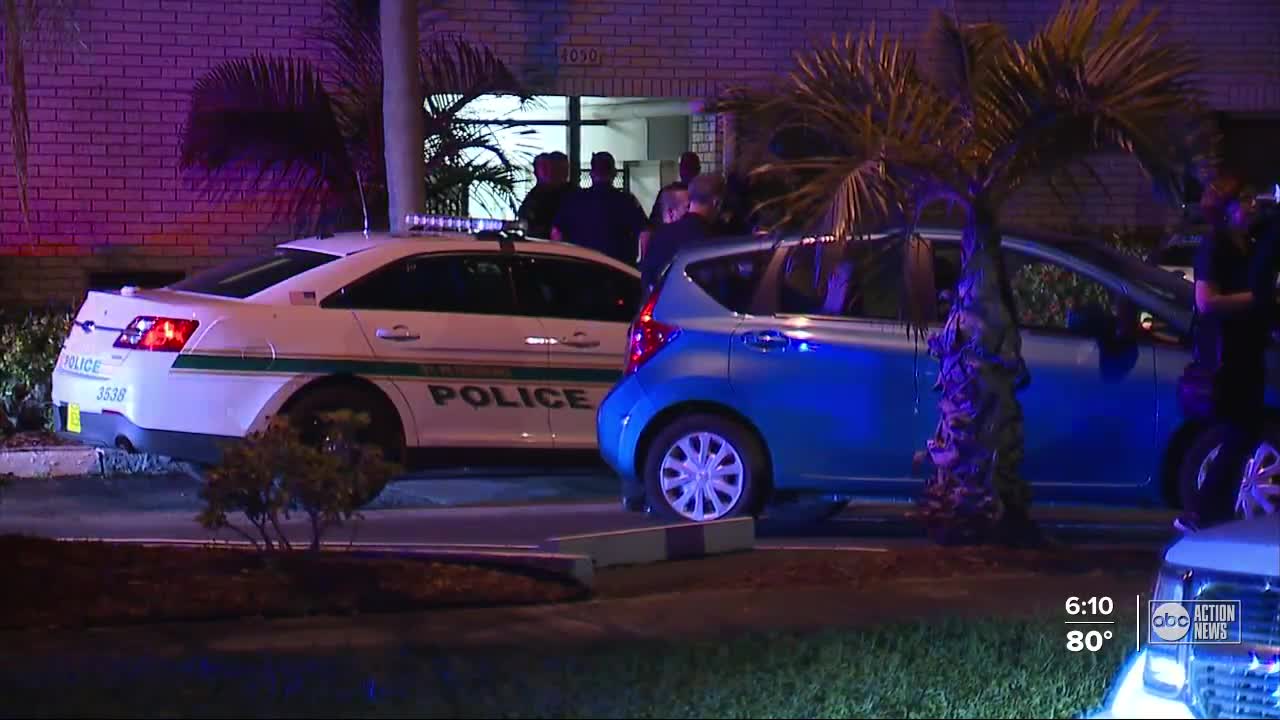 A deadly officer-involved shooting is under investigation in St. Petersburg Friday night. 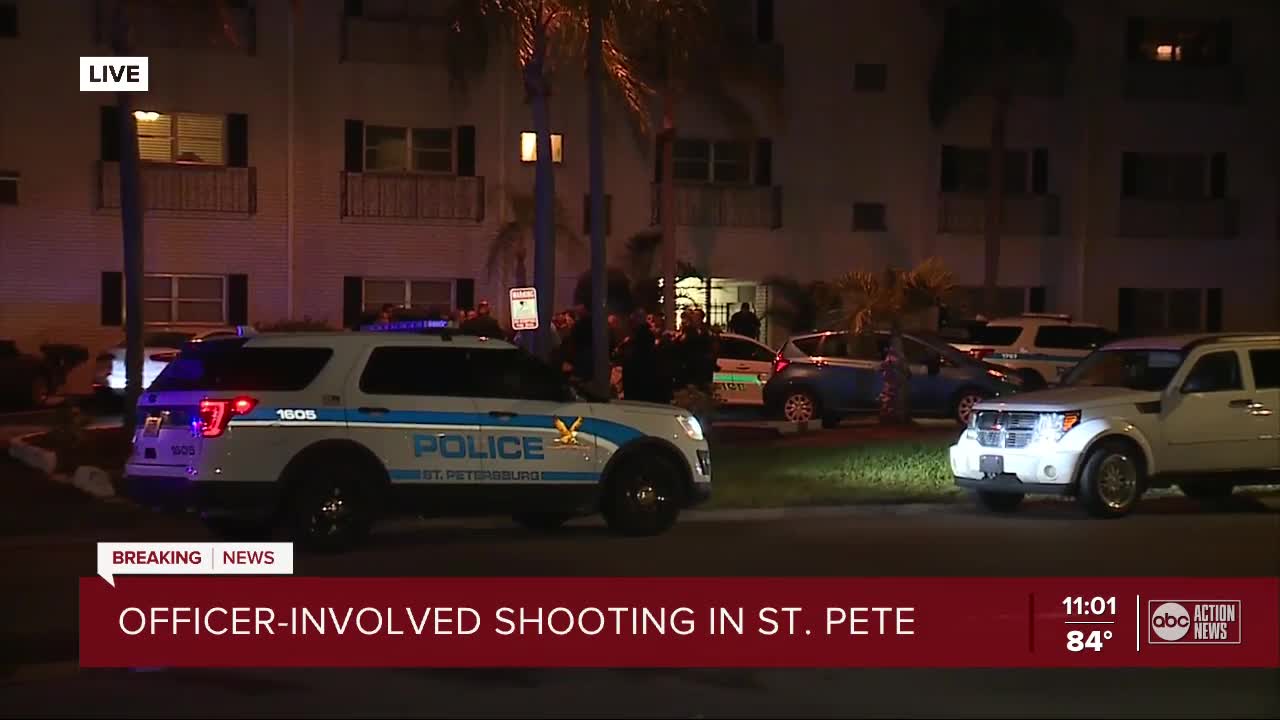 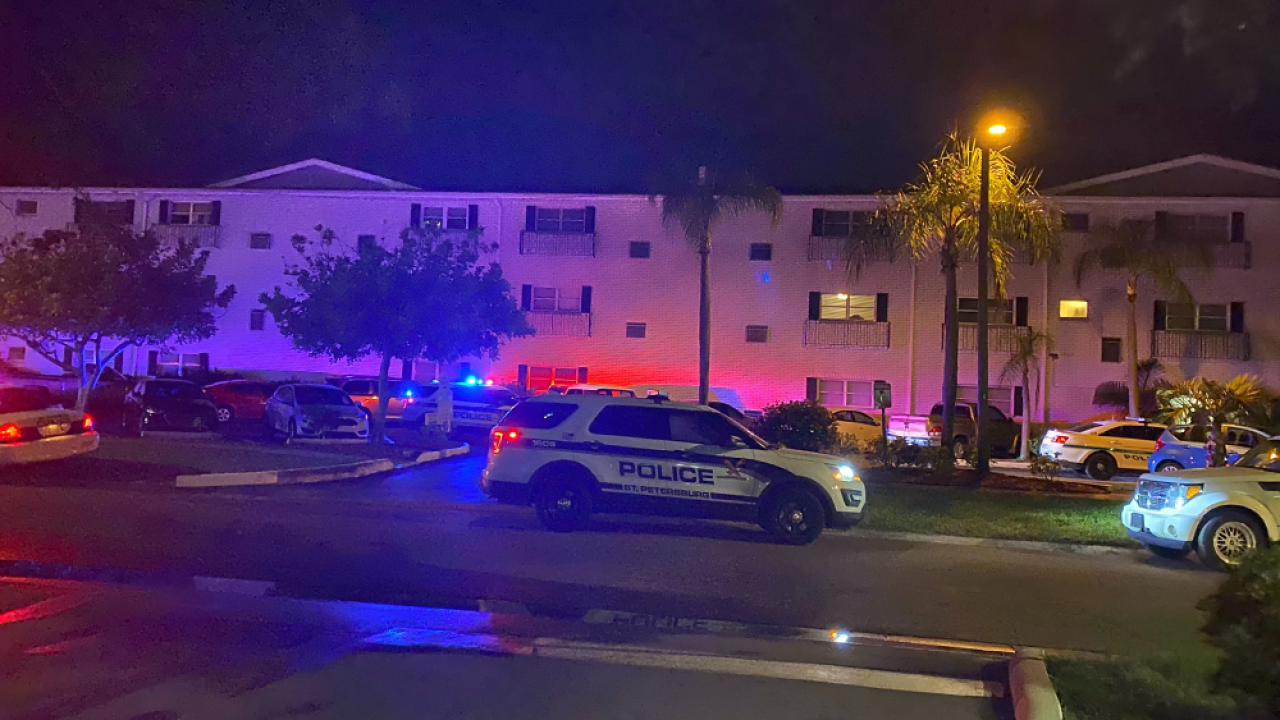 Police said a shooting happened around 8:57 p.m. at the French Quarter Condos located at 4050 4th Street North in St. Petersburg.

Two St. Pete police officers responded to reports of a 55-year-old white man who was taking the neighbor's belongings and throwing them in a dumpster over the balcony, officials said.

The man later shoved a St. Pete police officer on scene and a struggle ensued. At one point, the man grabbed the female officer by the neck.

Deputies were told the man held the officer's neck for almost 15 seconds and she could not breathe. The officer then saw the man tugging on her belt.

She fired two rounds while the man's hands were around her neck, hitting the man.

The man was taken to the hospital, where he was later pronounced dead, according to the Pinellas County Sheriff's Office.

The officer has been with St. Pete PD for four years, according to deputies.

The officer is expected to be placed on routine administrative leave.

The Pinellas County Sheriff's Office will continue to handle the investigation of Friday night's shooting.