Police: Pinellas man was on phone when he hit pedestrian, leaving her in critical condition

He called 911 then left the scene 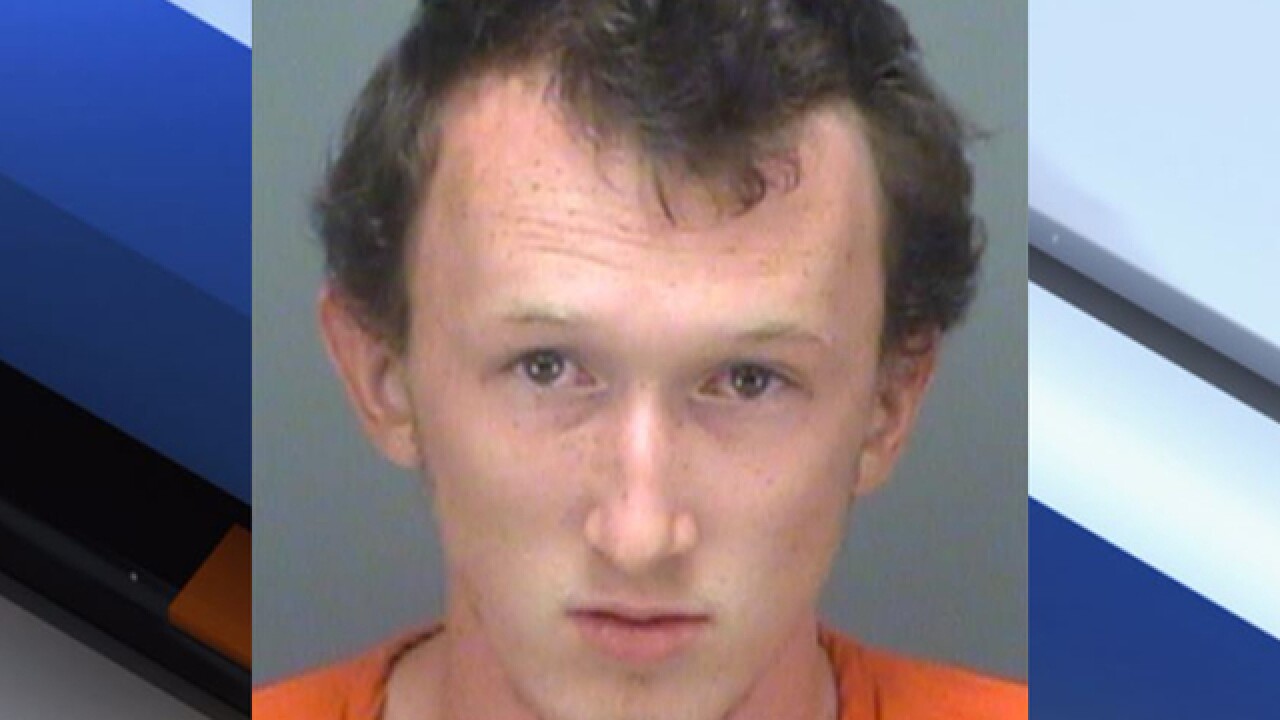 CLEARWATER, Fla. — A Clearwater man has been arrested after he hit a woman in a crosswalk and left the scene. She is currently in critical condition.

Police say 22-year-old Chase Childers hit a 59-year-old woman as she crossed Drew Street in a crosswalk. Childers called 911 and said he found the woman lying in the street before he left the scene.

After he was tracked down by officers, Childers admitted to hitting the woman. He said he was distracted trying to pick out music on his phone. He told officers he left the scene because he was scared.

He's now facing charged for leaving the scene of a crash involving serious bodily injury and careless driving. He was booked into the Pinellas County Jail.

The victim is currently in critical condition at Bayfront Health St. Petersburg. Next of kin has been notified.