Police: Mother dies after being hit by truck while walking with kids 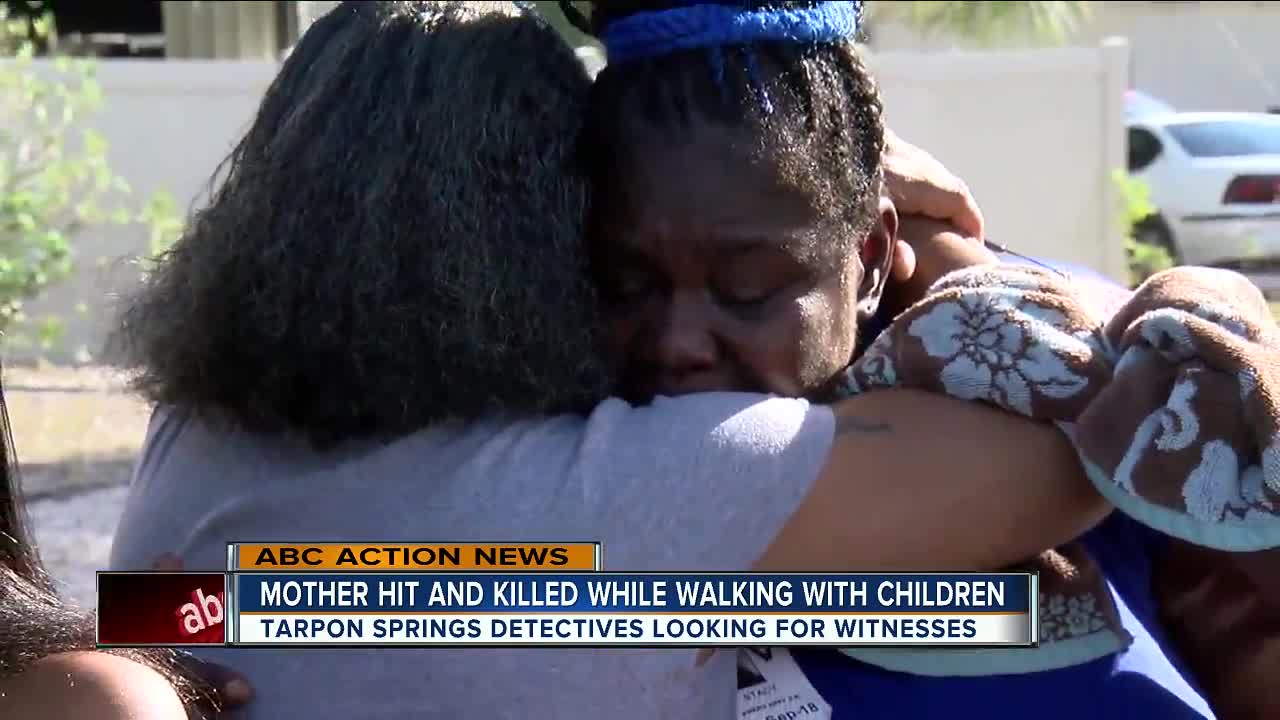 Woman killed while walking with children on U.S. 19 in Tarpon Springs 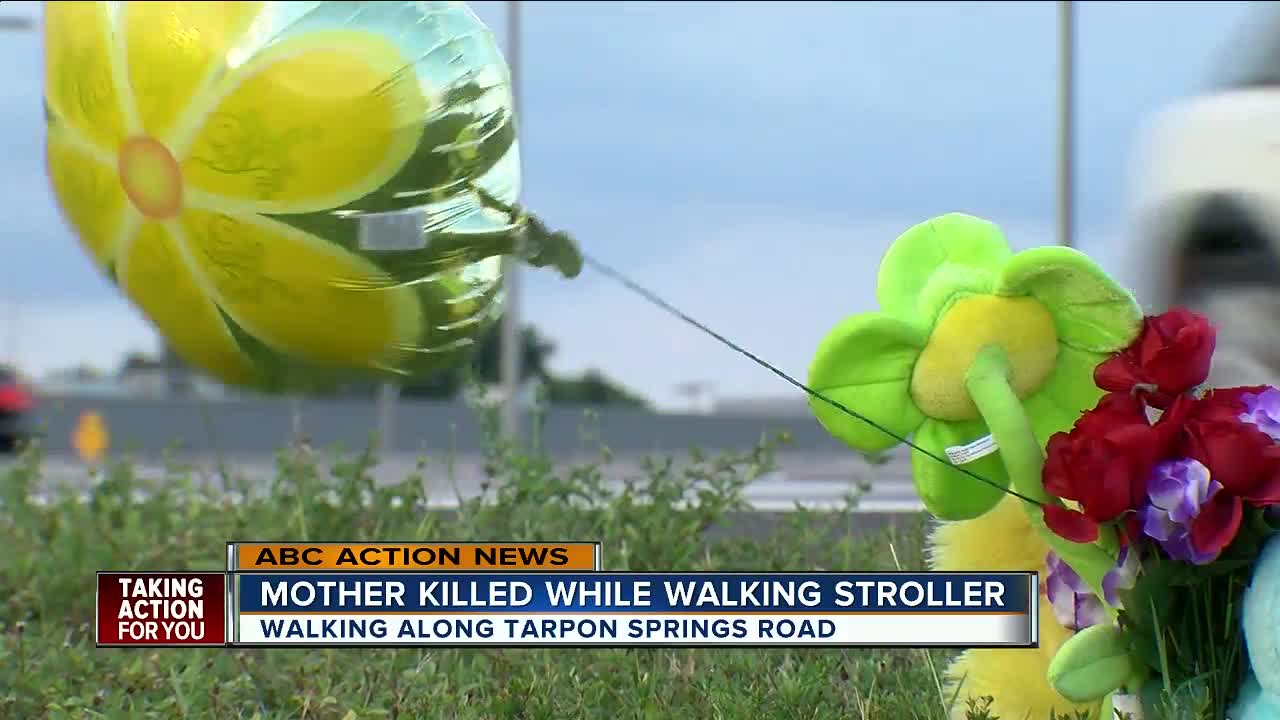 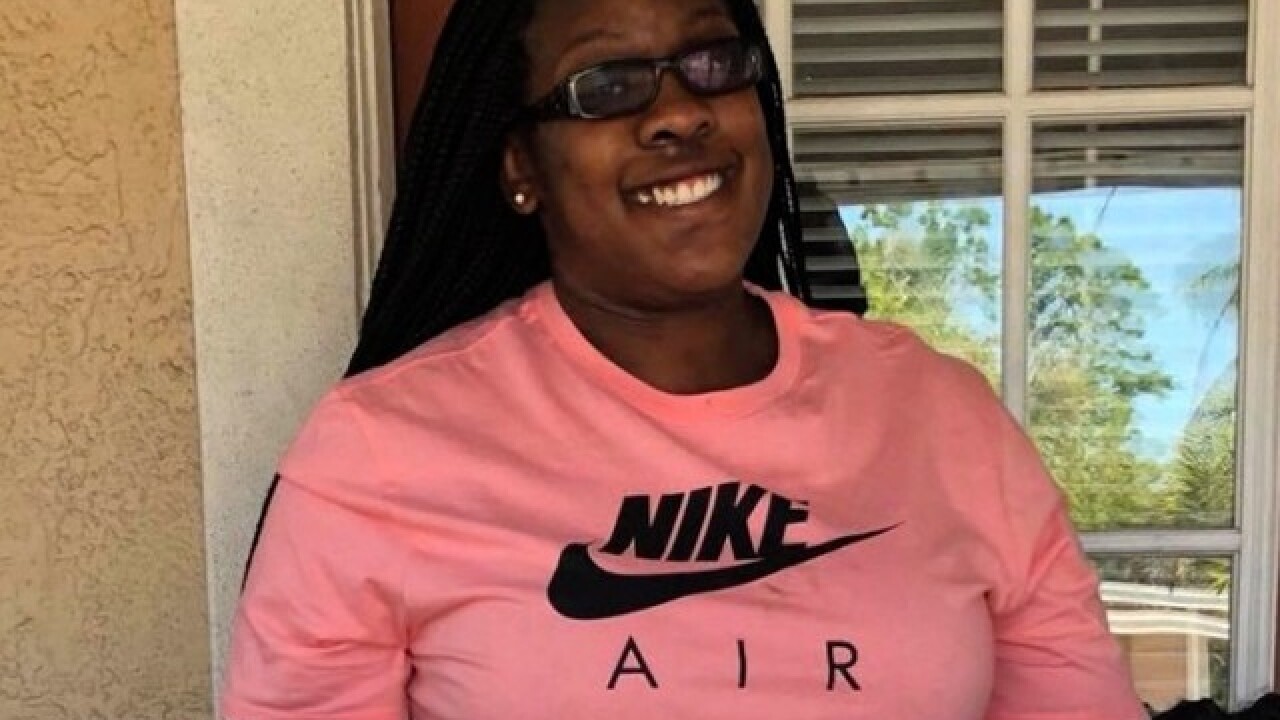 TARPON SPRINGS, Fla. — A mother in Tarpon Springs died from her injuries at Tampa General Hospital after she was hit by a truck while walking with her kids Saturday morning.

Tarpon Springs Police Officers say 27-year-old Tymira Leverson was walking along U.S. Hwy 19, just south of Spruce Street, around 6 a.m. She was pushing her two-year-old daughter in a stroller, with her six-year-old son and a six-year-old girl that she was the legal guardian of walking beside her, according to police.

Police say Leverson was straddling the fog line between the shoulder and the right-hand turn lane for Pine St. The driver of the truck entered the turn lane to make a right turn onto Pine St. and didn't see Leverson, police say.

Leverson suffered a serious head injury and was taken to Florida Hospital of North Pinellas as a trauma alert and was later moved to Tampa General in critical condition. The two-year-old girl was ejected from the stroller, but not hit by the truck, according to police. She was treated at Florida Hospital for minor non-life threatening injuries.

When they arrived, officers say they found the woman laying off the side of the road in the grassy area with the three children standing next to her. They say the woman was unresponsive, with a slow pulse and shallow breathing. Officers immediately began administering first aid until they lost the mother's pulse, then they started performing CPR until Fire Rescue arrived.

Officers say the driver of the truck that struck Leverson was on scene when they arrived and cooperated with investigators.

"It's hard, but we're going to make it. We're all doing the best that we're doing and all I can do is just pray," Bernadine Leverson, her aunt, said.

Leverson's family said she was a great mother.

According to the family, Leverson was up that early, trying to catch the bus to take the kids to a football game and to cheerleading.

"She was a very outgoing, outspoken person, and she just loved life," Hinson said.