ST. PETERSBURG, Fla. — The St. Petersburg Police Department is asking for the public's help in their search for a man accused of trying to kill his ex-girlfriend.

James Brown Jr., 52, shot his ex-girlfriend Philandria Nero, 52, in her home on 20th Avenue South shortly after 5:30 p.m. on Tuesday, according to detectives.

Nero was transported to Bayfront Health where she remains in critical condition.

Brown is wanted for attempted homicide. 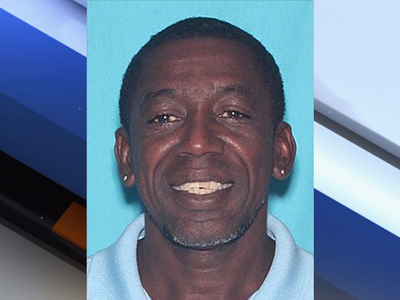