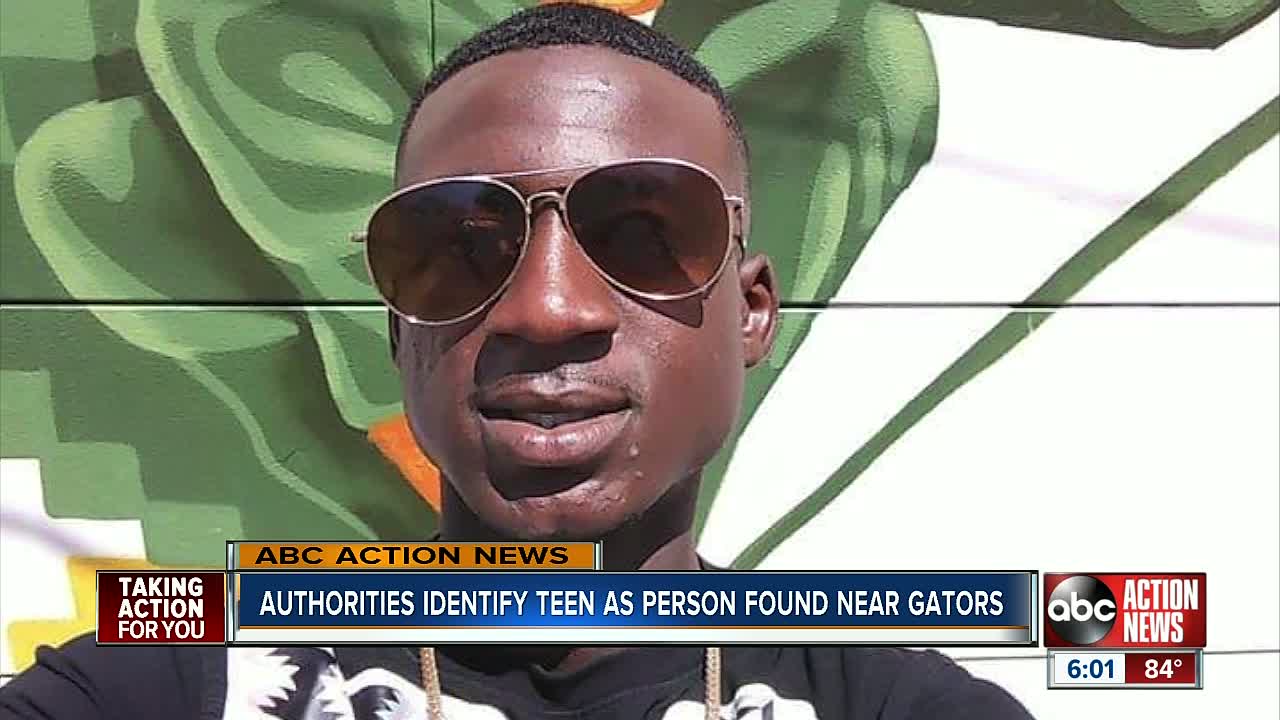 A death investigation is underway after a body with "alligator involvement" was found in a St. Petersburg lake Thursday morning. Story: https://wfts.tv/2NwsALu 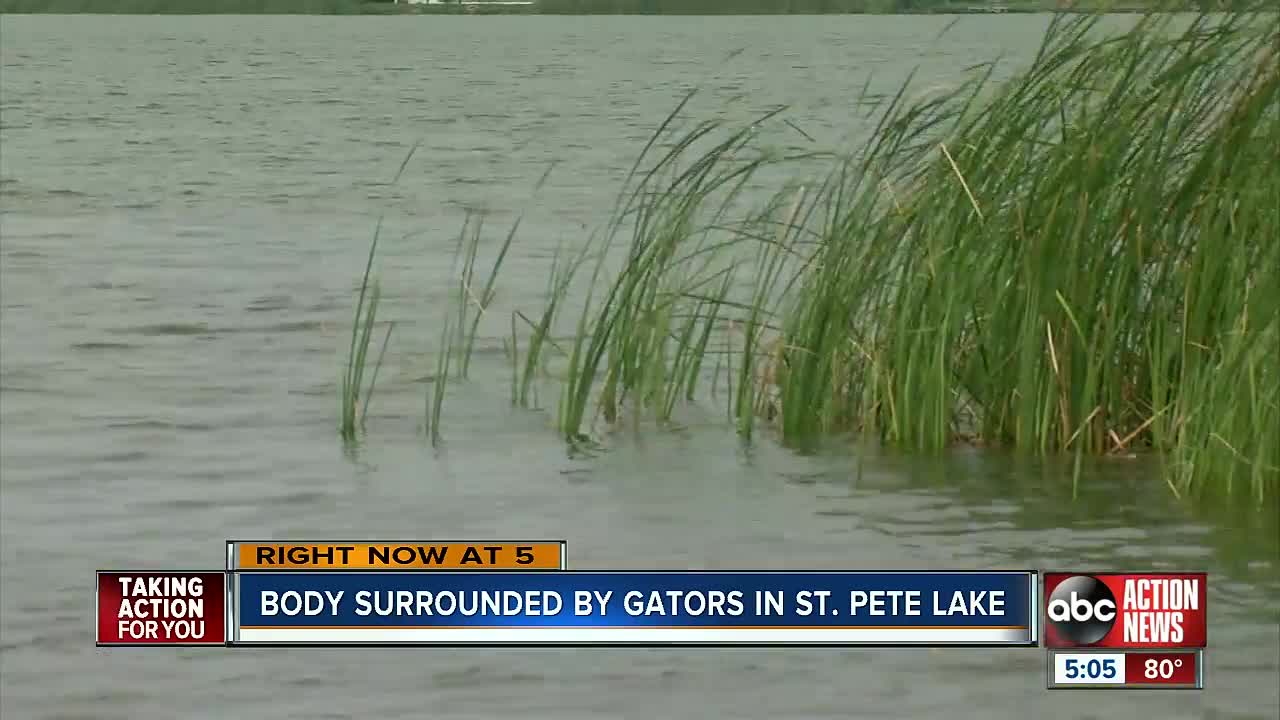 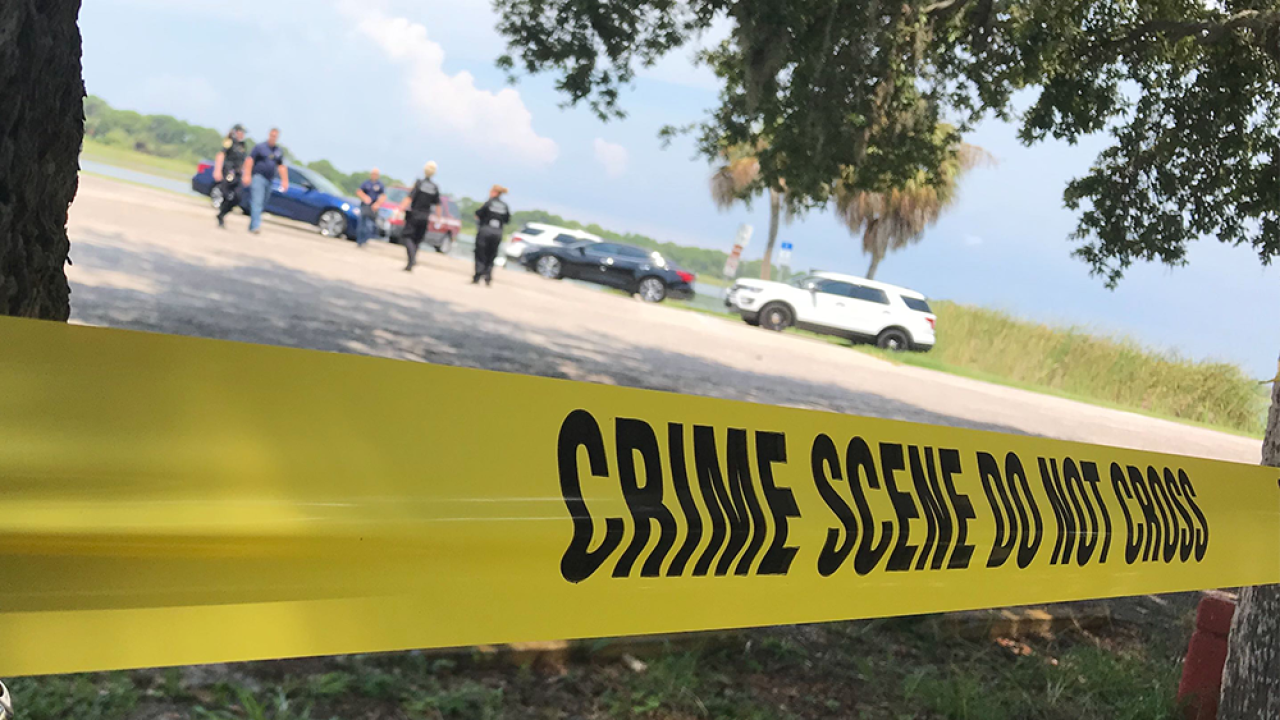 ST. PETERSBURG, Fla. — A death investigation is underway after a body with "alligator involvement" was found in a St. Petersburg lake Thursday morning.

The St. Petersburg Police Department said the body of 16-year-old Jarvis Deliford was found in the mangroves at the southeast corner of Lake Maggiore.

Police say there are no signs of foul play, but detectives are waiting for an autopsy report to determine cause of death.

According to police, Deliford was last seen on June 29. They say he cut his ankle monitor after having just been released from juvenile detention.

In a news release, police said, "there are signs of alligator involvement, although due to the condition of the body it’s too soon to know the cause of death."

“I seen the gator chomping on it," said Otis Crawford, the man who called police after seeing the body in the lake. “So I walked out onto the dock out there, took a video and kind of determined it’s something. I’m glad I noticed before the gator got the body into the bushes and then nobody would have ever known.”

St. Pete police PIO Yolanda Fernandez told ABC Action News several gators scattered when they retrieved Deliford's body from the lake. She added that while the gators scattered it doesn't mean that's how Deliford died since gators are known to be scavengers.

“At this time, we cannot call it an alligator attack, simply that there were alligators around the body when we found it and that made it a little more difficult in getting to it,” Fernandez said. “In a case like this, we definitely want to check the shoreline so we’ve asked fire rescue to go around in the boat to see if maybe there are any personal effects, a backpack, information, a wallet.”