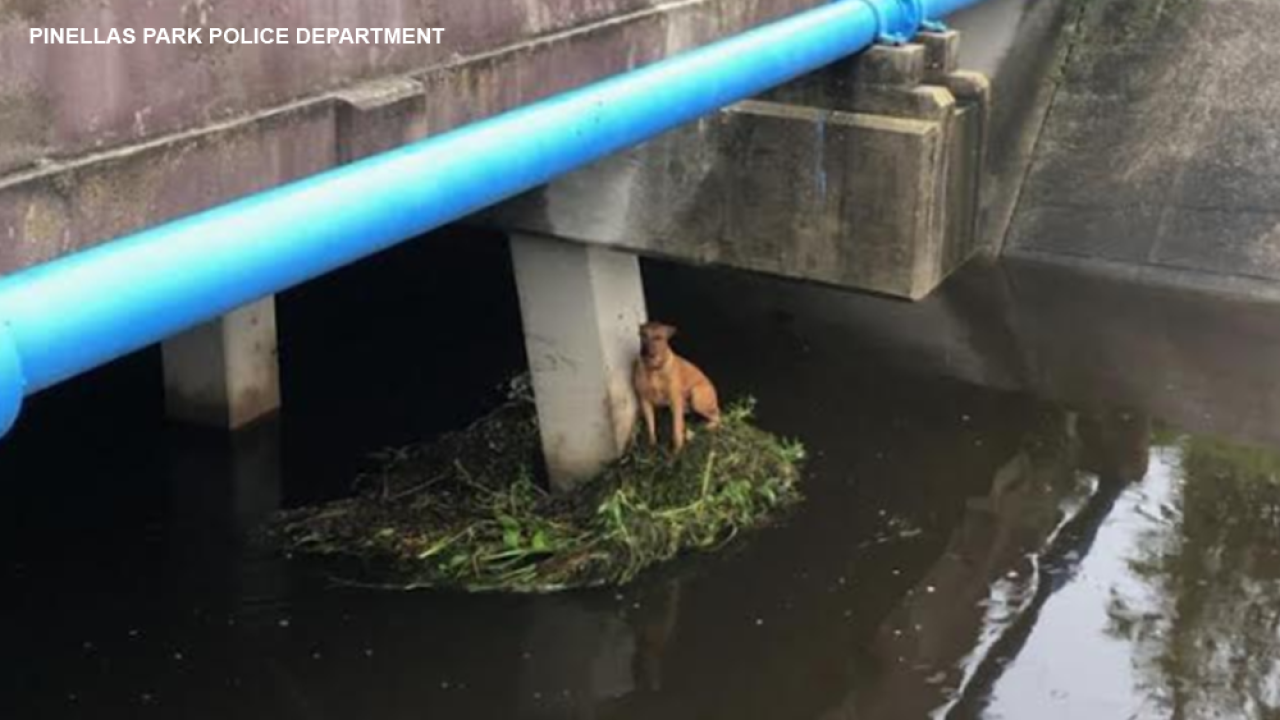 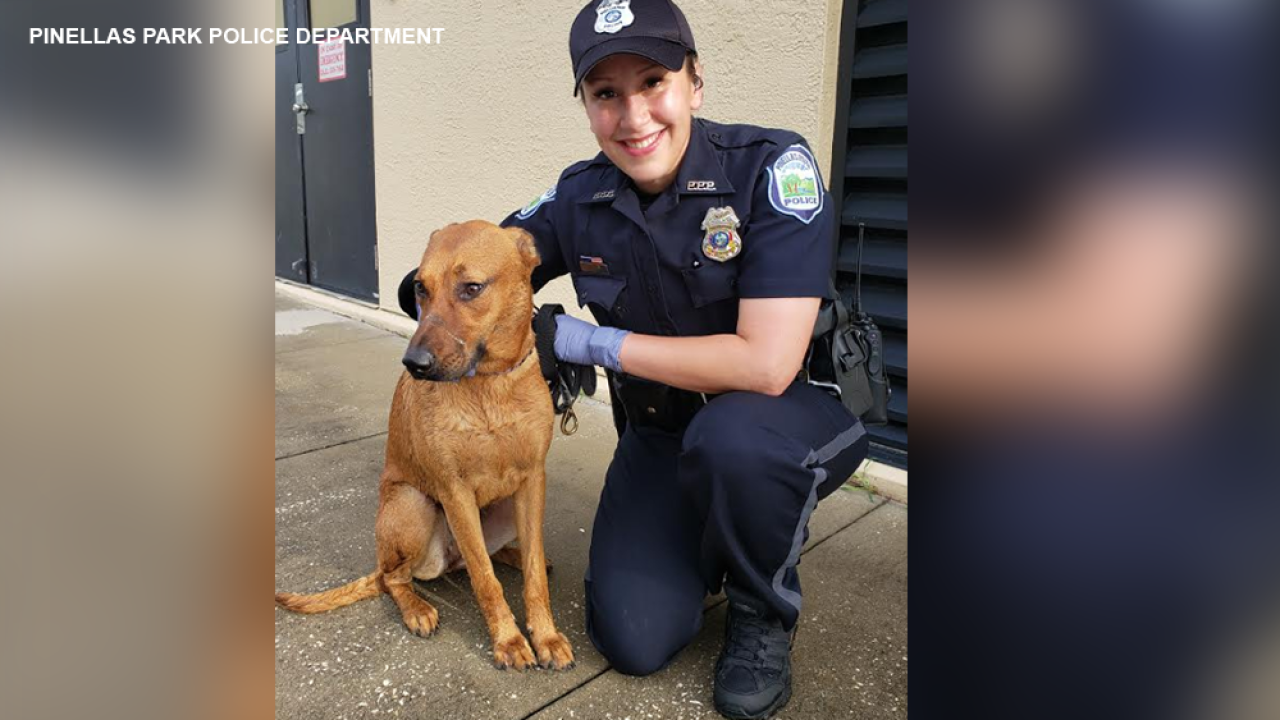 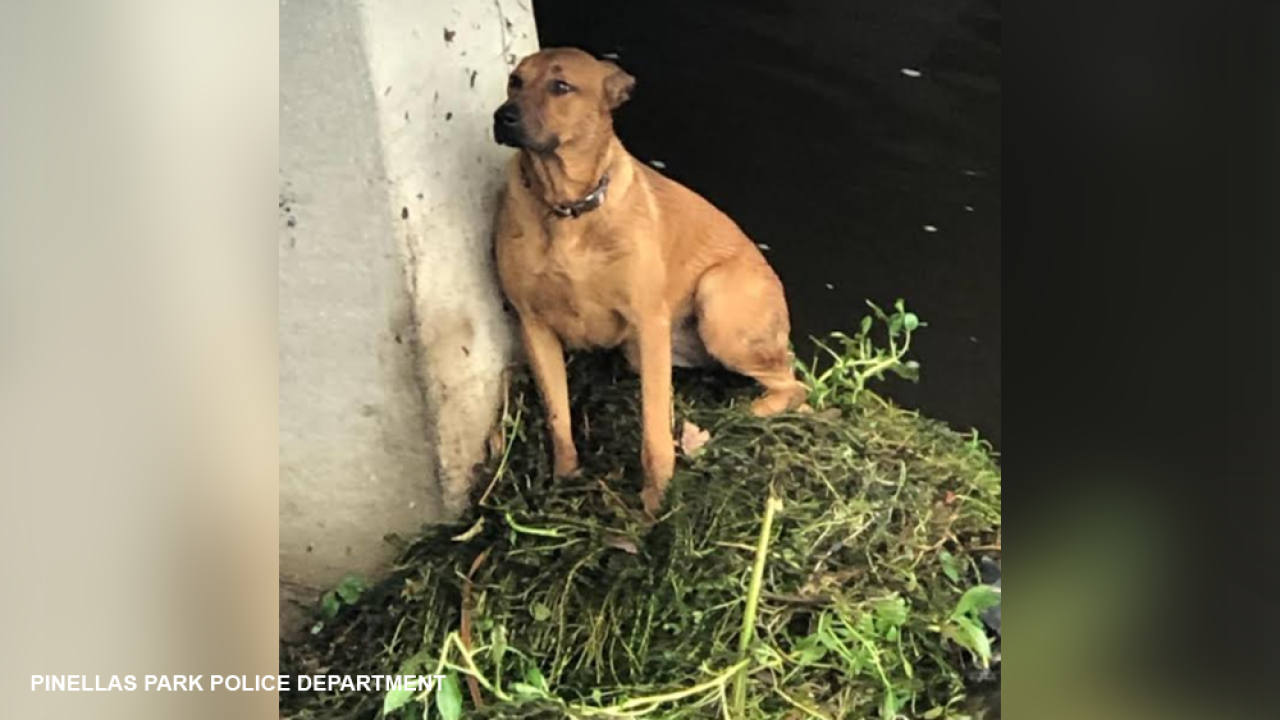 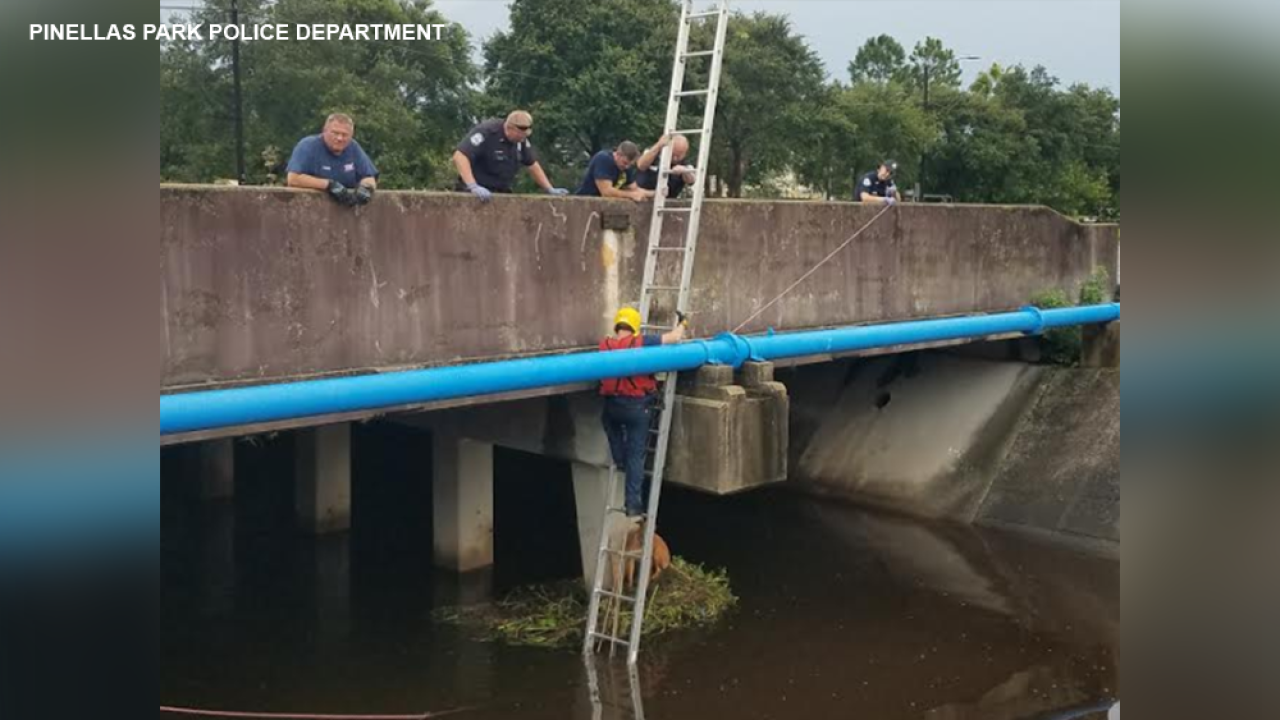 The Pinellas Park Police Department spotted a dog sitting underneath an overpass surrounded by deep flood water. Multiple crew members, including Pinellas Park Fire, arrived on scene and was able to bring the dog back to safety.

The dog suffered minor injuries but was treated on scene, police said.