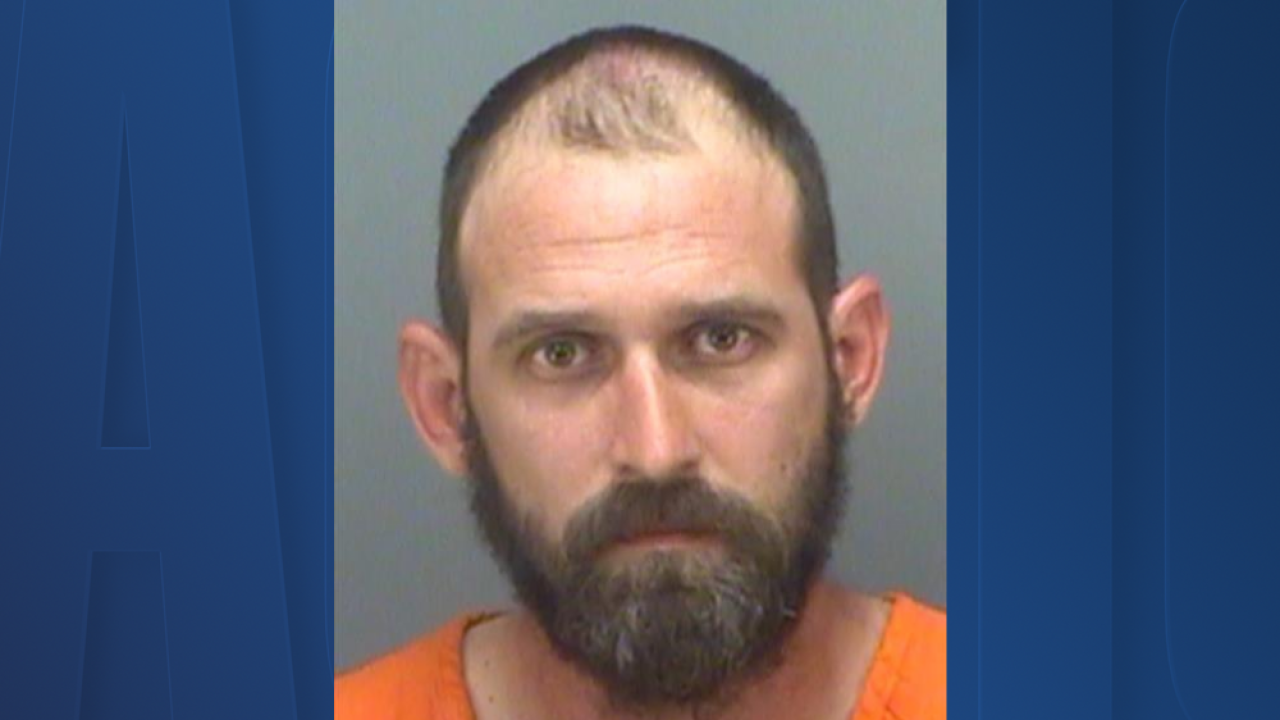 Authorities say the student refused to put away her cell phone in class and the teacher became aware of the messages after taking the phone from the teen. The teacher then reported it to school administrators.

Detectives began investigating and determined Kyle Kemp sent the messages to the girl. They say he has no connection to the school.

Police are not releasing what connection Kemp has to the 13-year-old as that could identify the victim. He is charged with one count of transmission of harmful material to a minor.

After his arrest, Kemp refused to let authorities search through his phone, police say.

Authorities say additional charges could be forthcoming based on any additional evidence found on Kemp's phone.