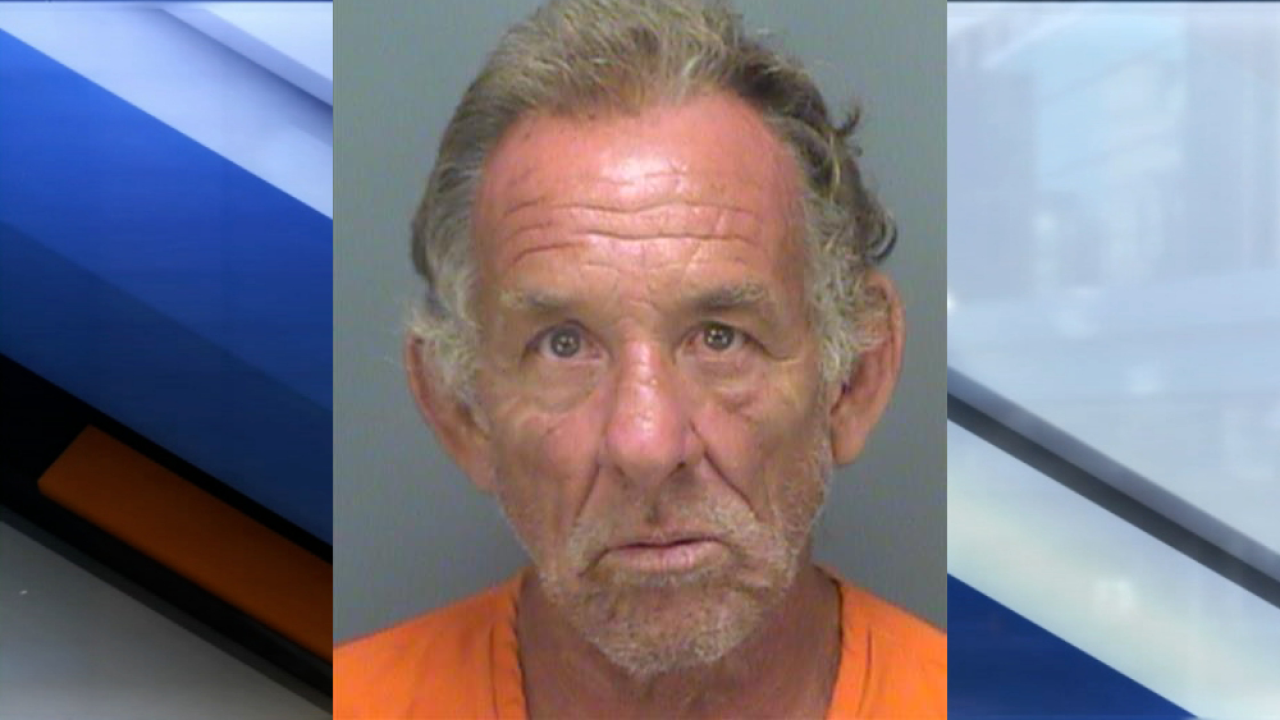 SAFETY HARBOR, Fla. — A man in Safety Harbor is facing charges after deputies say he kidnapped a 9-year-old girl and molested her on Saturday afternoon.

Deputies say 63-year-old Paul Morgan approached the girl while she was playing with other children in a neighbors yard and asked to see her panties. When she refused, deputies say the man grabbed her and dragged her to the backyard of a nearby home.

Morgan grabbed the 4-year-old by her shoulders and pushed her when she yelled at him to stop, deputies say. During that struggle, deputies say the victim broke free and ran away.

The victim's mother called 911 after trying to confront Morgan, who ran away.

Deputies responded and found Morgan walking in the area. He was arrested after being positively identified.

Morgan admitted to speaking with the victim, deputies say. Witnesses say he frequents the neighborhood but isn't known to residents.

The sheriff's office says Morgan suffers from an intellectual disability and is a resident at the Harbor Point Assisted Living Facility.