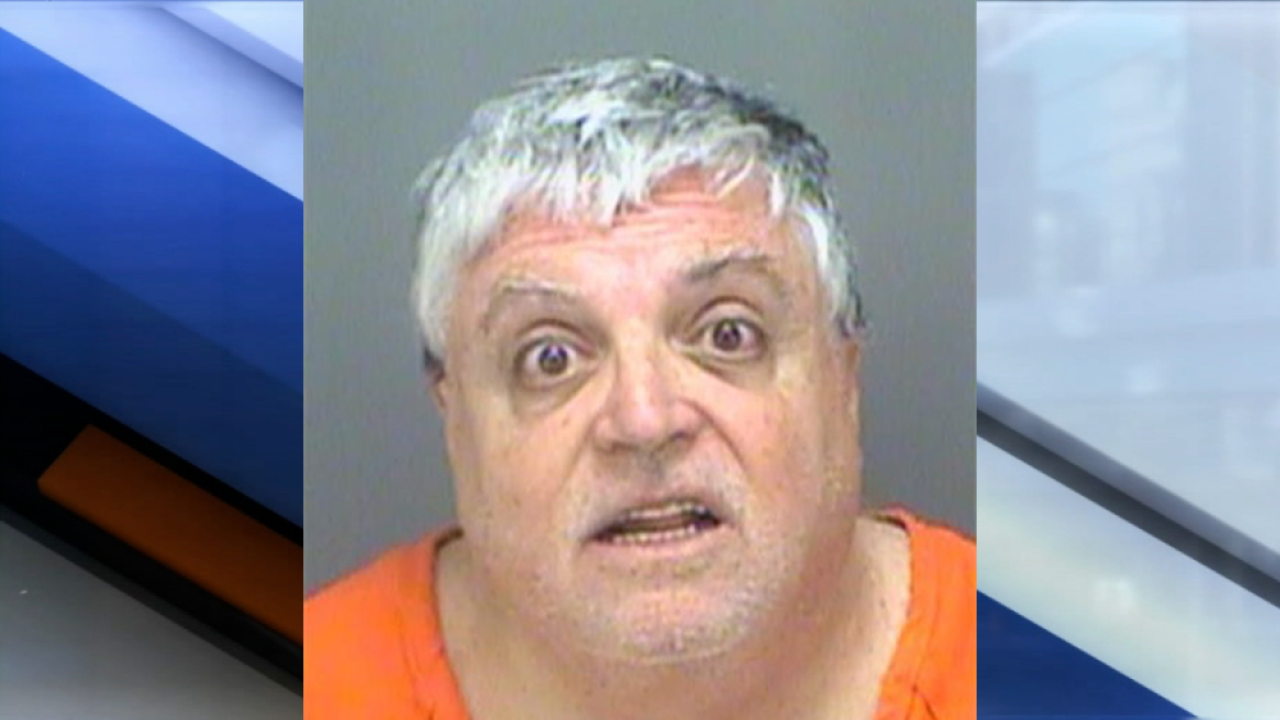 PINELLAS COUNTY, Fla. — Detectives in Pinellas County arrested a Tampa man on Tuesday for sexual battery on a child under the age of 12.

Prudencio Diaz, 67, is accused of sexually battering the victim at various locations in Pinellas County and Hillsborough County in the 90s. Detectives say Diaz starting abusing the victim at age nine and continued until the victim was 13.

Diaz met the victim's mother through a newspaper dating platform in 1992 or 1993, detectives say. The abuse started a few months later when Diaz became more involved in the victim and his mother's lives, according to authorities.

The investigation began on May 23 after detectives say the victim came forward and reported the years of abuse.

The sheriff's office says they were able to corroborate the victim's statement through various investigative techniques.

Diaz was interviewed on Tuesday and admitted to the allegations, detectives say. He was arrested and taken to the Pinellas County Jail.

Anyone who has information regarding this case or believes they have been a victim are asked to contact Detective Geoghegan of the Crimes Against Children Unit at 727-582-5662.