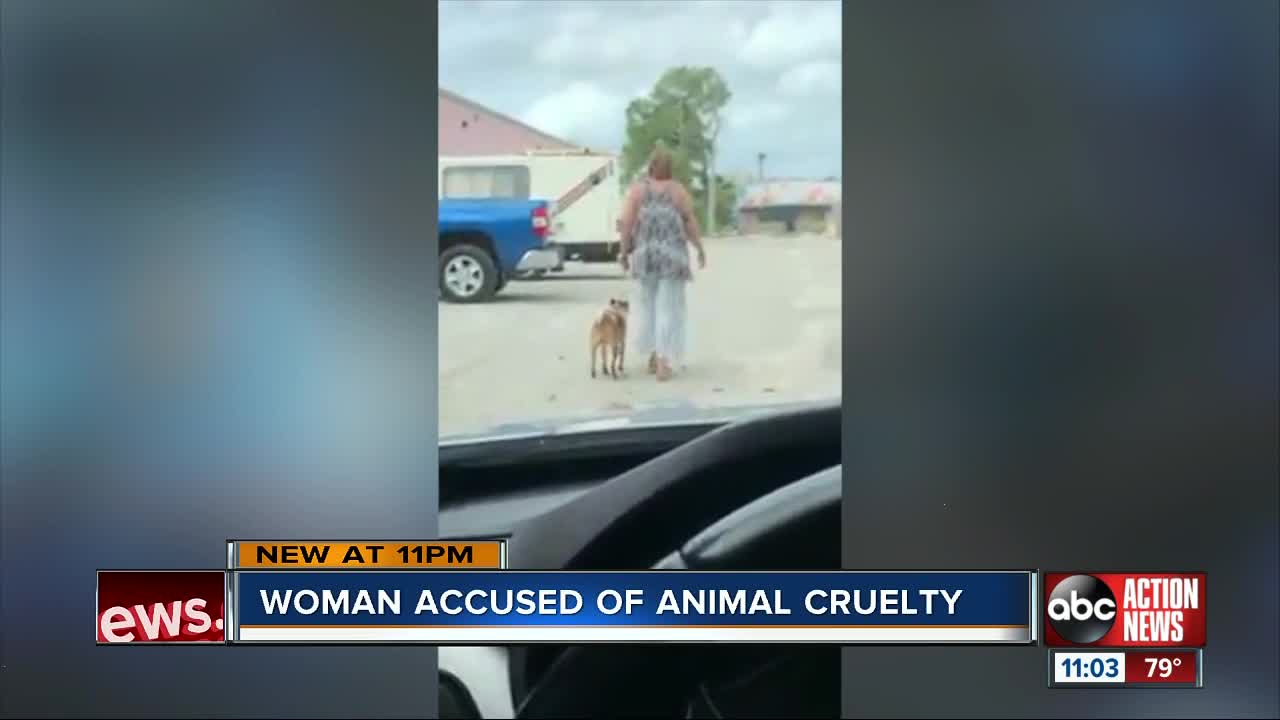 A woman in Pinellas County is facing animal cruelty charges after she was caught on video choking and kicking her dog, according to Tarpon Springs Police. 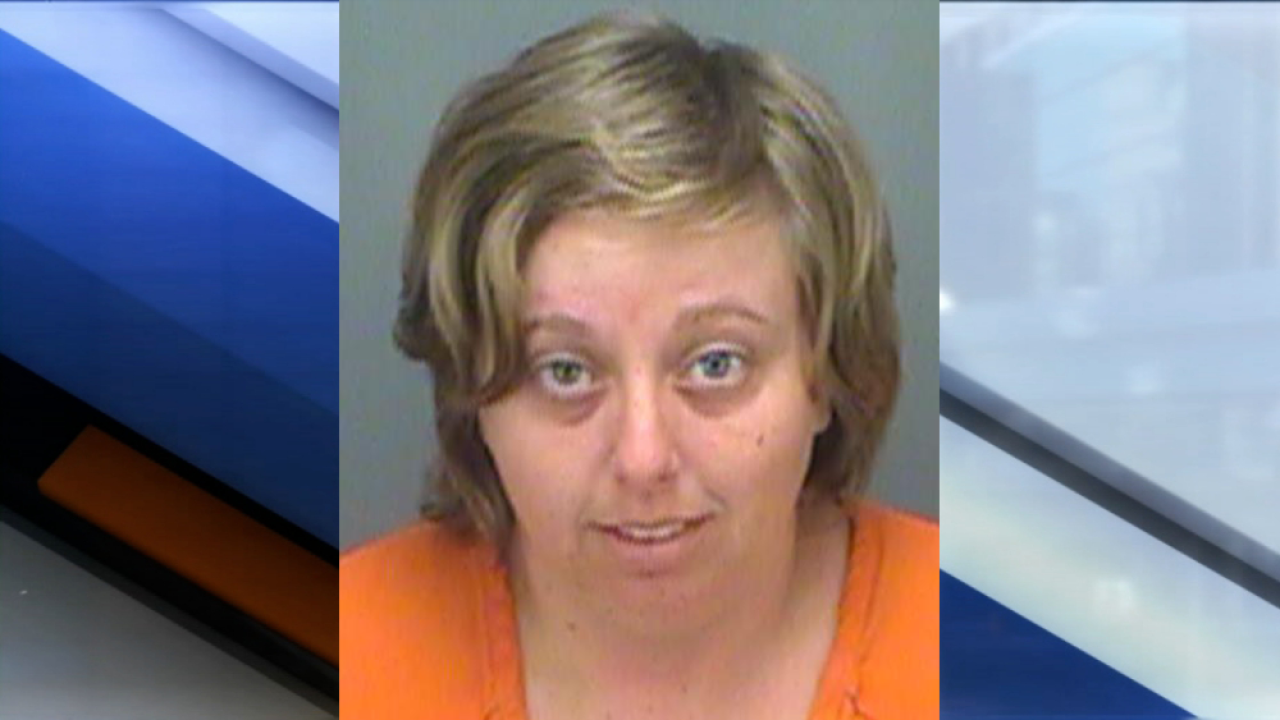 TARPON SPRINGS, Fla. — A woman in Pinellas County is facing animal cruelty charges after she was caught on video choking and kicking her dog, according to Tarpon Springs Police.

In the video, Sieber can be seen kicking her dog while walking it, police say. She then lifts the animal by the leash until its front paws are in the air and it appears to choke then gasp.

According to an arrest report, Sieber told the witness she was training the dog.

Sieber is also accused of throwing the dog in a rough and aggressive manner into her vehicle, according to police. They say Sieber is a transient and lives in a camper style vehicle with two dogs.

Police say the two dogs are in the custody of animal control and the dog seen in the video did not appear to sustain any injuries.

Sieber was arrested in Clearwater and is now in the Pinellas County Jail. A