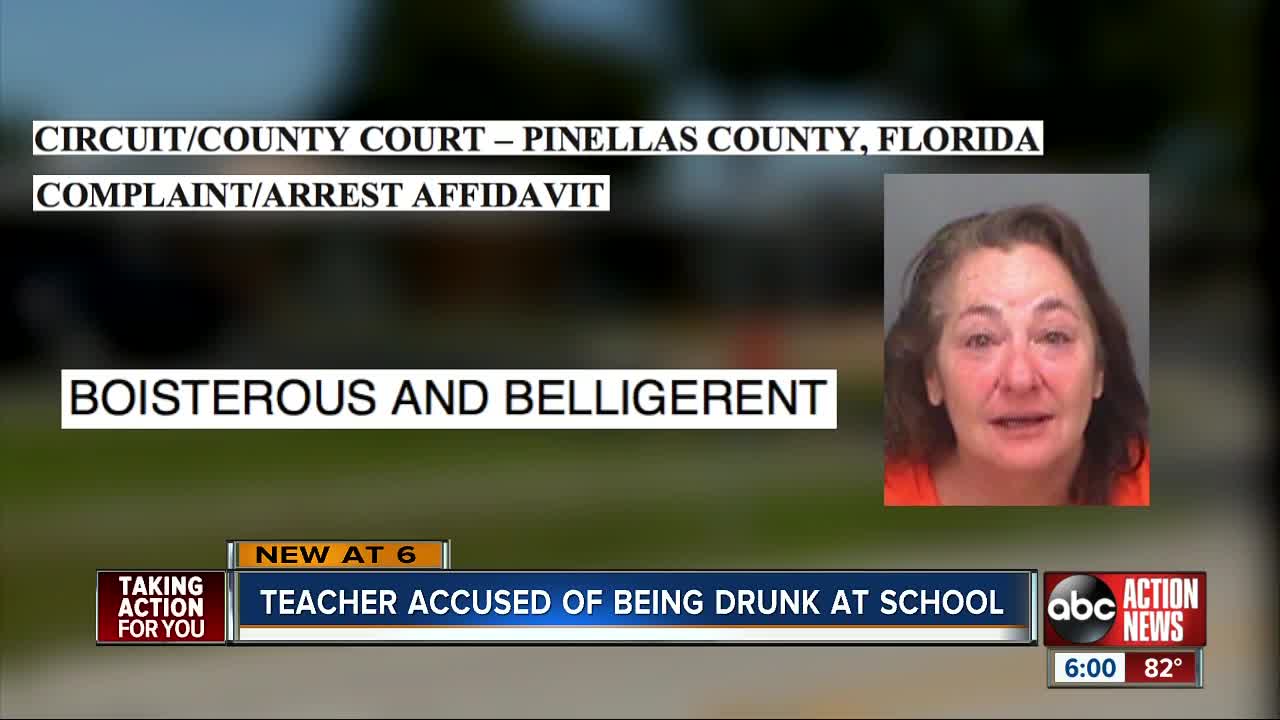 A teacher in Pinellas County is out of a job only one week after starting because she allegedly showed up drunk on Friday, according to police. Story: https://wfts.tv/2oCJRXL 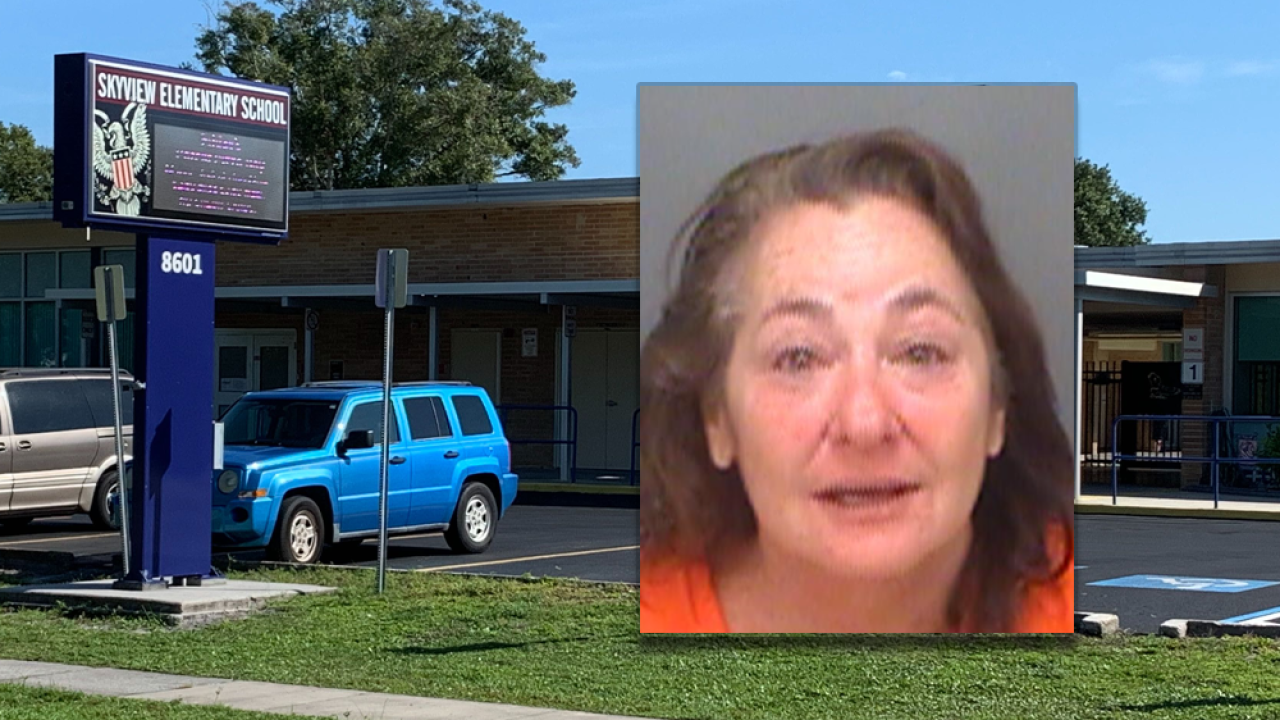 PINELLAS PARK, Fla. — A teacher in Pinellas County is out of a job only one week after starting because she allegedly showed up drunk on Friday, according to police.

“When you make that decision in the line of work you are in that’s an automatic fire and not rehire," said mom of seven Brandi Parker. Her daughter is a second-grader at Skyview.

According to police, the school called them when they noticed Edelstein was acting drunk and yelling in front of the children. They told police Edelstein was trying to leave campus in her car.

"Some bloodshot, watery eyes. Slurring of the words. There was some rocking back and forth, stumbling," she described.

Officers responded and spoke with Edelstein.

“I did ask her to lower her voice. I attempted to explain that there were students in the school that we wish they were not interrupted," said Pohl.

Officers noted an obvious odor of alcohol on Edelstein's breath and say she was swaying while trying to get in her car.

“I was shocked, I was shocked. Disappointed. Here is someone we expect to come to school ready to teach and unfortunately that’s not what happened this morning," said Pohl.

Edelstein was a probationary teacher and was only at Skyview for seven days, the school district says. Officers say they also found marijuana in Edelstein's car.

ABC Action News found out Edelstein has faced disciplinary action before as part of her 30 years working as an assistant teacher in Hillsborough County. We're working on getting more details into her work history there.

Police arrested her for disorderly conduct, but officers say additional charges are pending. The school district says she's been fired from her position.

"Ms. Edelstein was recently hired as an itinerant teacher by Pinellas County Schools and was on a probationary contract. School staff noticed Ms. Edelstein exhibiting unusual behavior prior to the start of the school day. She was immediately moved to a private area and the Schools Police Department was called for assistance. Ms. Edelstein was ultimately charged with disorderly conduct and her employment contract was terminated."