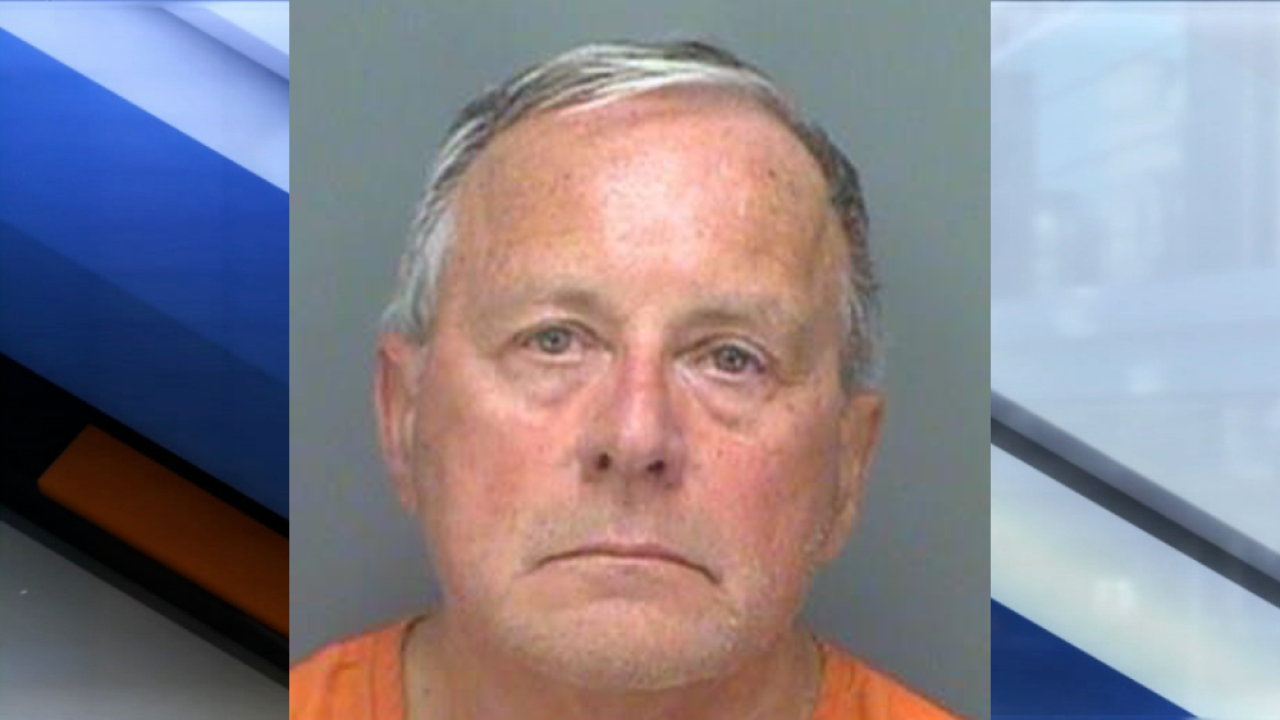 CLEARWATER, Fla. — A Clearwater man is facing charges for lewd and lascivious molestation and possession of child pornography after his arrest on Thursday, according to Pinellas Park Police.

Metzner is also alleged to have inappropriately touched an 8-year-old boy in 2018. According to police, the boy said Metzner touched his genitals several times with a wash cloth when he was in the bath.

Police say Metzner was caring for the child through the Eckerd child foster care process. The child was in his care for one week, according to police.

The investigation is on-going. At this time, Metzner faces 12 counts of possession of child pornography and one count of lewd and lascivious molestation.