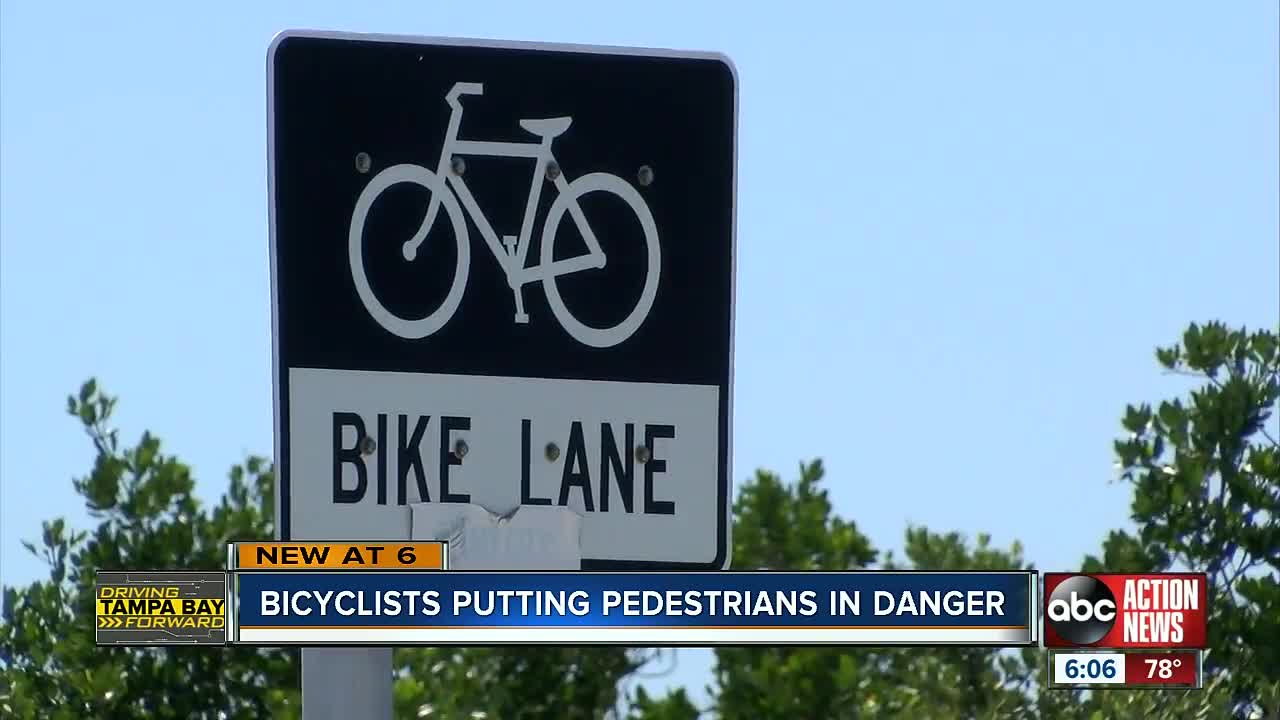 Pinellas County is going to put signs on both ends of the bridge to remind cyclists to stay off the sidewalk unless they're walking their bikes over the bridge. 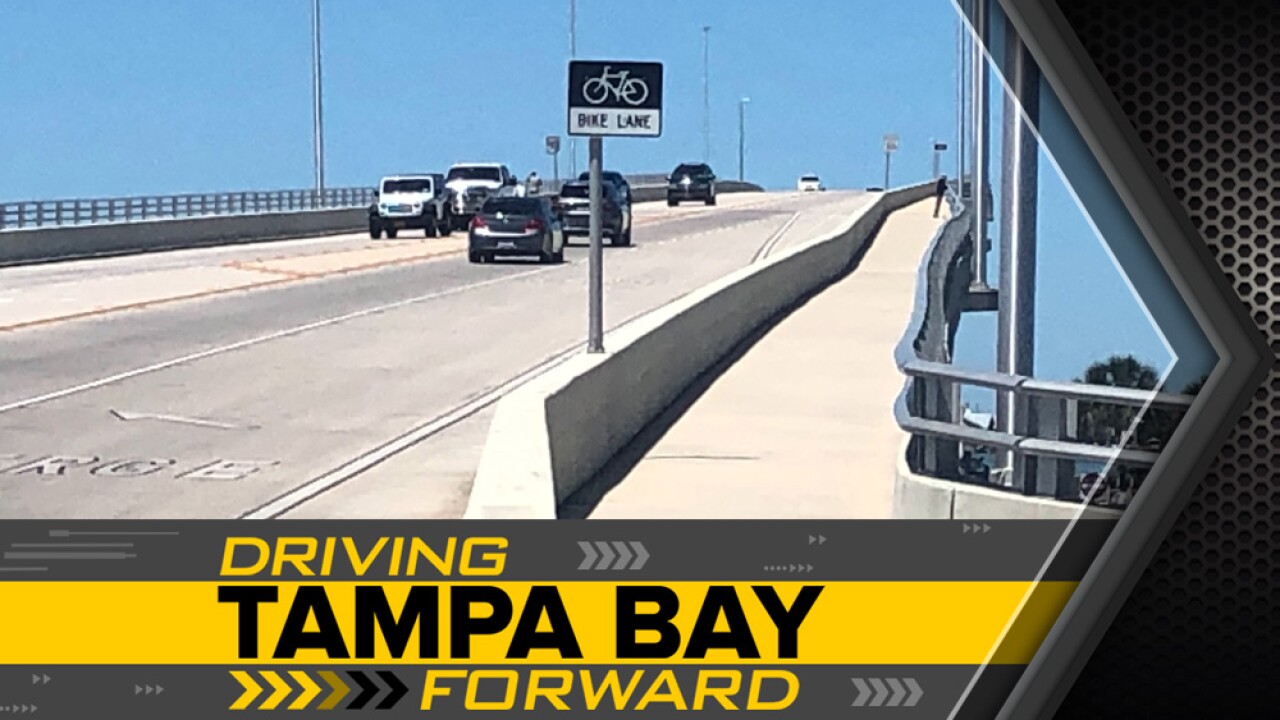 PINELLAS COUNTY, Fla. — Patsy Sullivan said she was just finishing her walk across the Belleair Beach Causeway Bridge last June when a man on a bike slammed into her and knocked her to the ground.

"I couldn't believe it," she said.

She spent the last 10 months in and out of doctors' offices and surgery rooms. She said the incident left her with $40,000 in medical bills.

"it's a good thing I had insurance," she said.

Her accident prompted her and others to go to city and county leaders demanding something be done so no one else has to go through the same pain Sullivan is recovering from.

"It's about safety for everyone on the bridge," said Bellaire Bluffs commissioner, Suzy Sofer.

She told ABC Action News the county is going to put signs on both ends of the bridge to remind cyclists to stay off the sidewalk, unless they're walking their bike over the bridge.

Epps said he wants deputies to start ticketing cyclists on the sidewalk. According to the county, they can't ticket them because it's not illegal for the cyclists to ride on the sidewalks.

"It's just a very strong suggestion that we ask you to respect the pedestrians and walk your bike."

The signs are supposed to go up in the next few weeks.