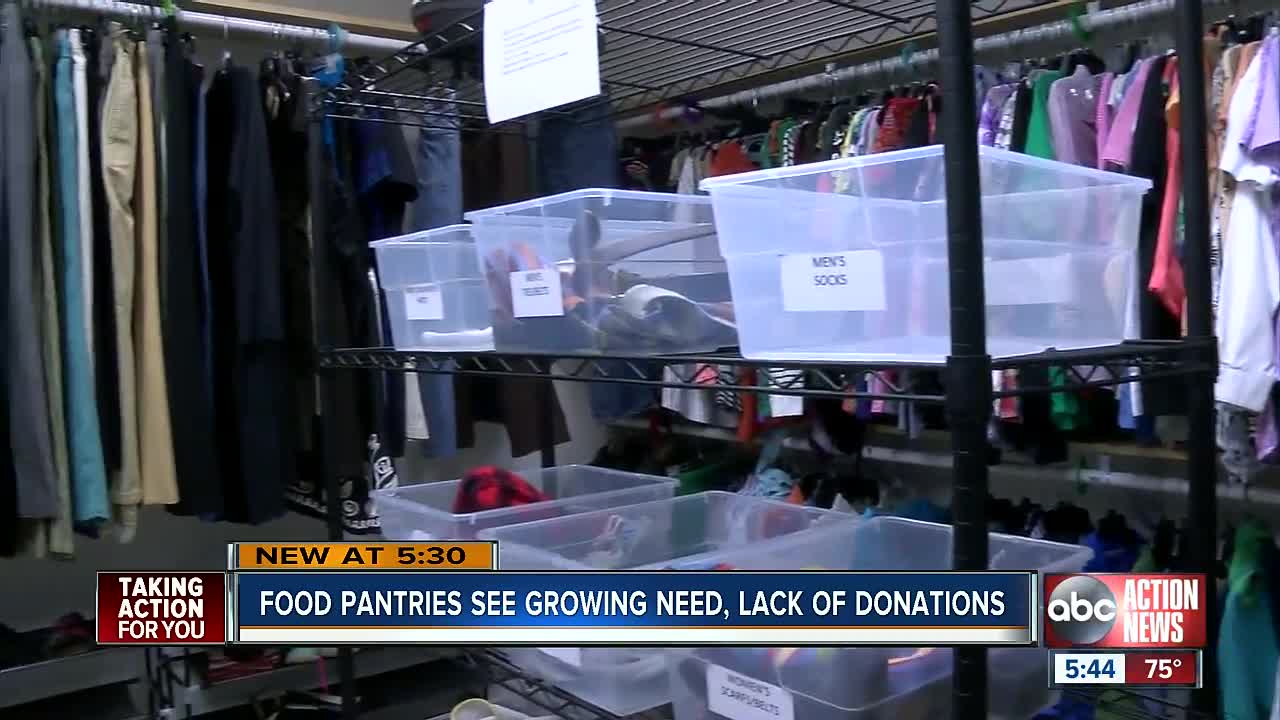 According to the United Way, more than 2.5 million households in Florida are living paycheck to paycheck. 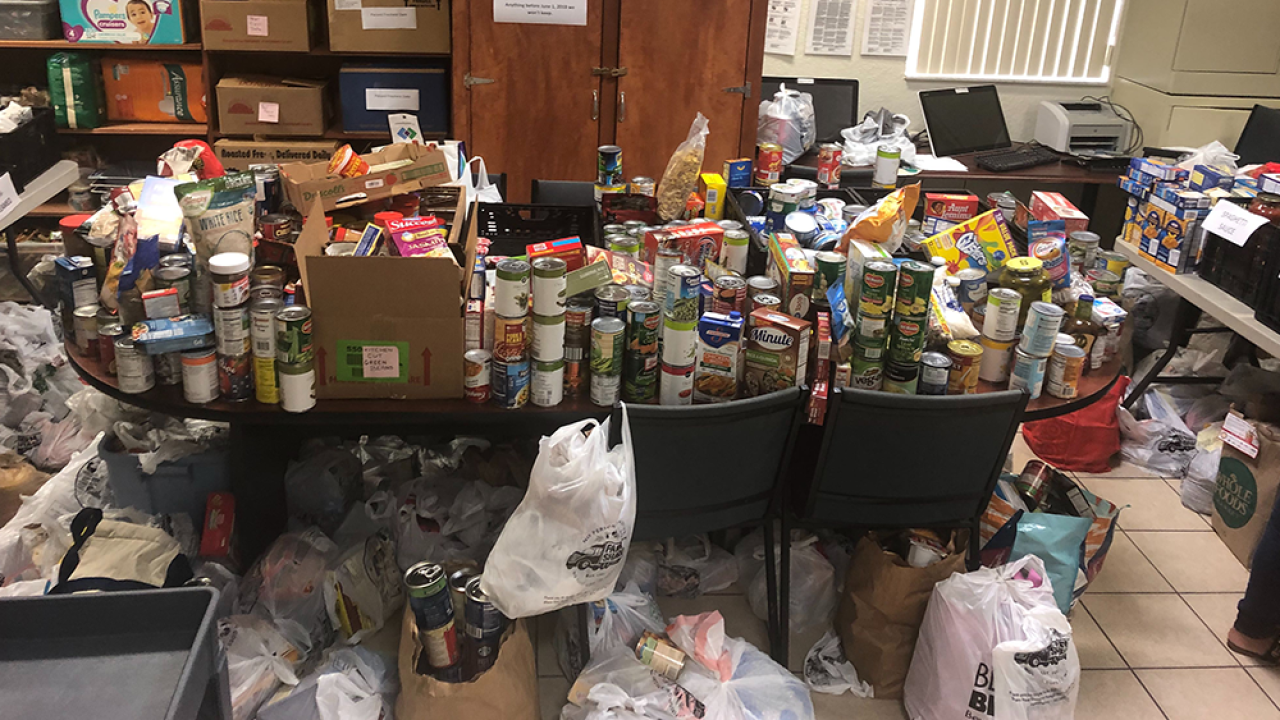 The center opened its own food pantry last year, after the the Church and Community Outreach moved to Clearwater. Their food pantry used to be at the Mattie Williams Center.

“When they moved that left a lot of people in the community without food, or a way to get food,” said Janet Hooper.

Hooper is the Executive Director of Mattie Williams. Their pantry now feeds about 70 families in Safety Harbor, Oldsmar and East Clearwater.

“it’s a blessing for the community,” said Barbara Sherer.

Sherer and her Daughter Catherine Bancorft said the Center has been a lifeline for them. They live at the Southern Comfort Mobile Home Park in Clearwater. ABC Action News interviewed Bancroft last month after news broke that the owner of the mobile home park sold the land. Everyone now has to move by October.

Bancroft, 26, spent her savings to buy her mobile home.

“Having Mattie Williams doors open has brightened our thoughts and our minds,” Bancroft said. “We can be positive and not so stressed out thanks to this.”

According to the United Way more than two and a half million households in Florida are living pay check to pay check. About 43 percent of those households are in the Tampa Bay area. As for the areas Mattie Williams serves, more than 1,100 families are living at or below poverty level.

Hooper said even though they get lots of donations, it’s never enough.

“it will all be gone in two months,” Hooper said. “This will be empty.”

If you would like to volunteer or donate to the Mattie Williams Neighborhood and Family Center: http://mwnfc.org/about-us/