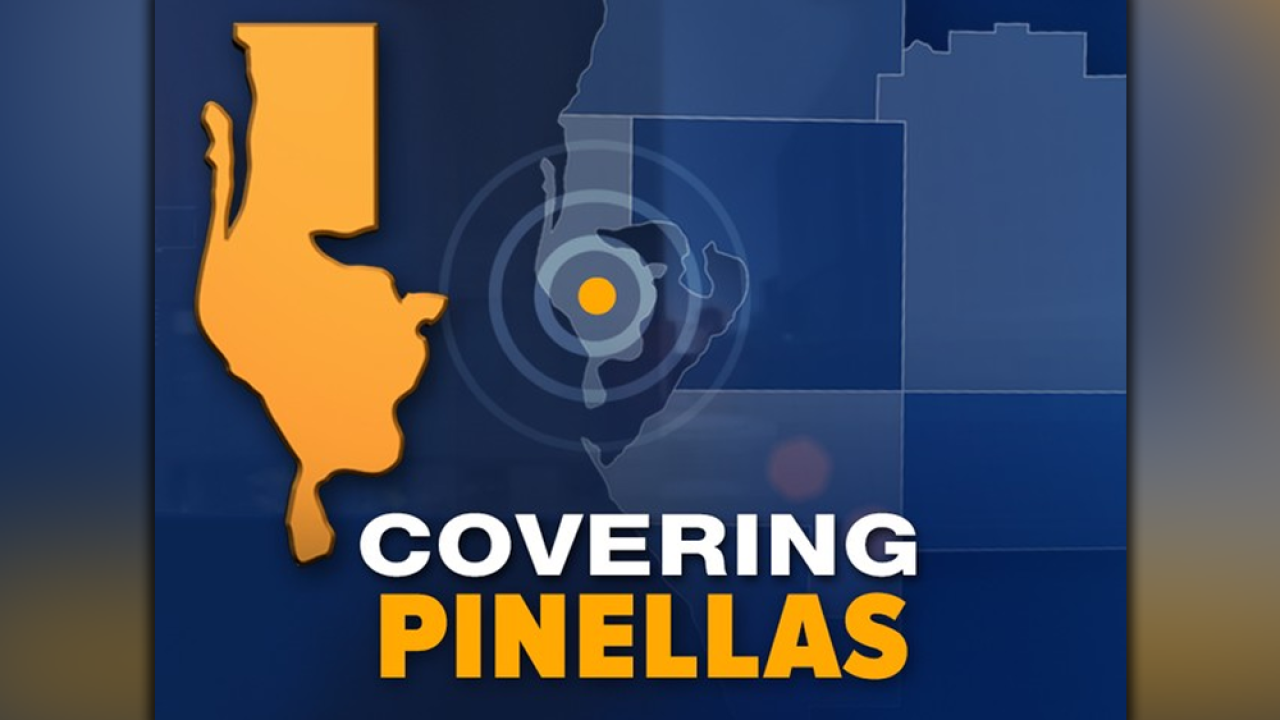 The sheriff's office said they learned of the deputy contracting the virus on Saturday.

The deputy last worked at the jail on March 19, and the Department of Health identified two days of concern where the deputy could have spread the virus.

The DOH conducted their investigation and identified the inmates and staff members the deputy came into contact with on those two days of concern.

All inmates and staff that were identified were assessed and screened and all have no symptoms.

Due to it being past the 14-day isolation period, there is no reason to have continued concern for those individuals.

According to the DOH, anyone the deputy contacted would have already shown signs and symptoms.

The deputy is recovering and will remain out of work for the foreseeable future.

There is no indication anyone else at the jail is at risk.

The Pinellas County Sheriff's Office will continue with mitigation measures to ensure the safety of their members and inmates.