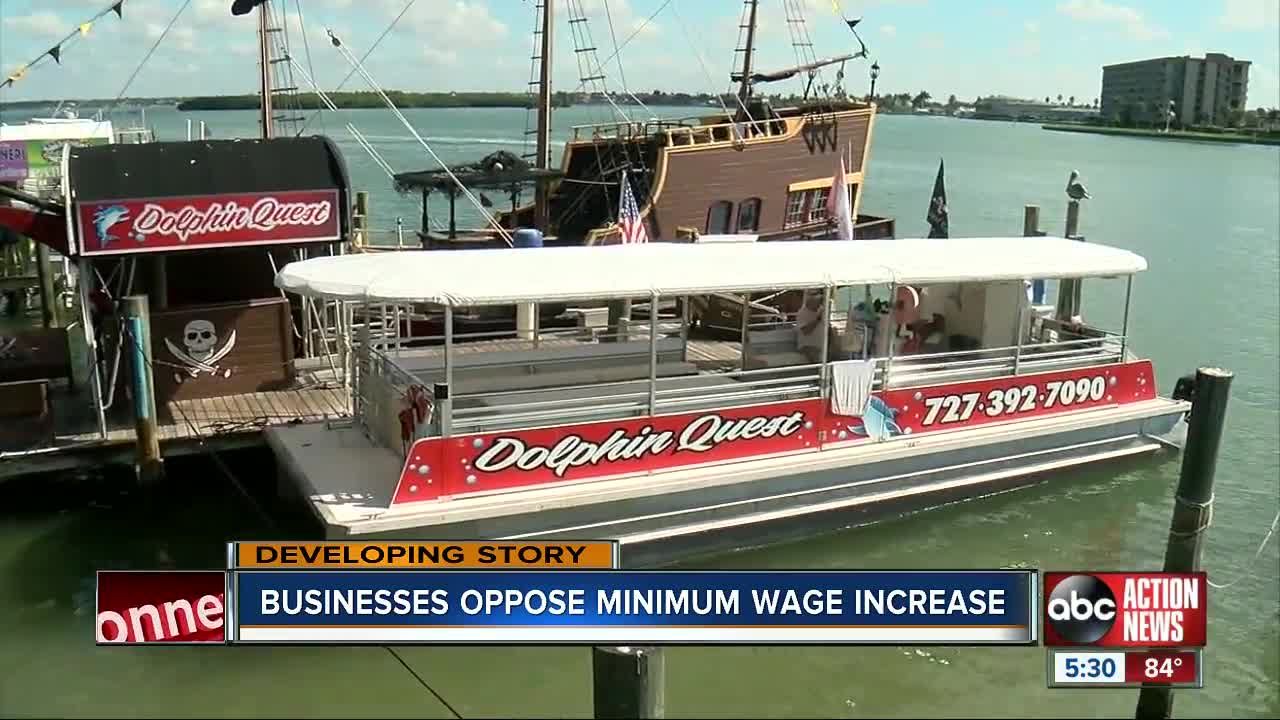 The debate is heating up over a proposed $15 minimum wage in Florida. 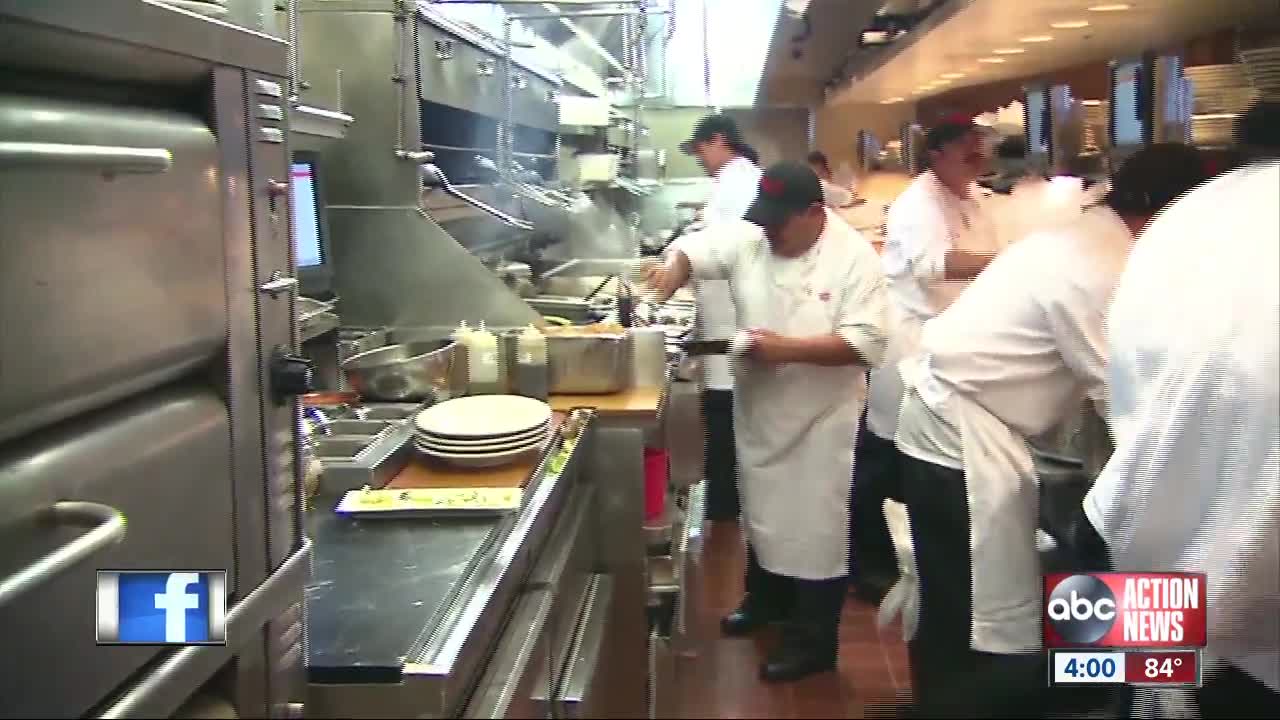 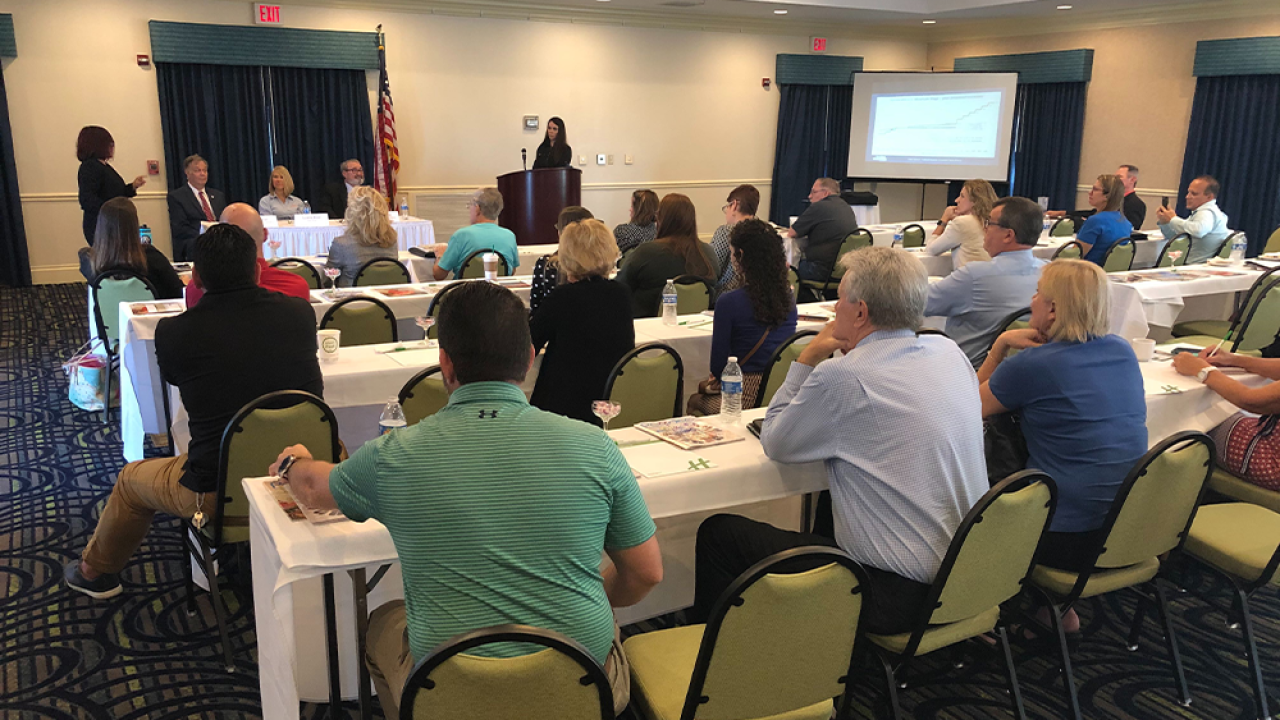 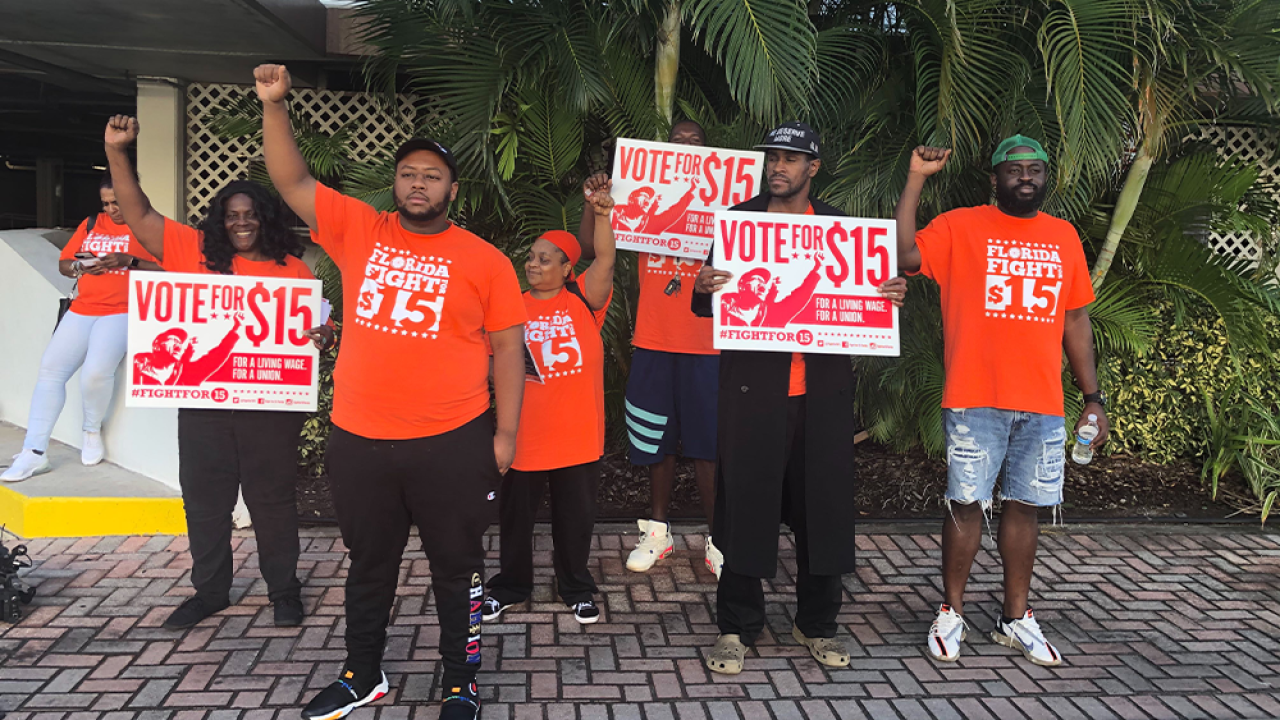 INDIAN ROCKS BEACH, Fla. --- The debate is heating up over a proposed $15 minimum wage in Florida. Pinellas County beach business owners met Thursday to voice their opinions over the proposed hike and insist the change could drastically impact the local economy.

The businesses, from St. Pete to Clearwater Beach, say a boost to minimum wage would drastically impact Florida's hospitality industry.

“This is a job killer, not a job creator,” said Sheri Heilman.

Her family business, the Bob Heilman Beachcomber, is a 71-year staple on Clearwater Beach. Her employees are like family, she says. That's why she can't imagine cutting jobs or hours.

“They will be sent home early, their hours will be cut,” she said.

Her other option is to increase menu prices.

"That's not something we want to do. We have great online reviews for excellent services and prices and we think this would have a big impact," Heilman added.

“The expense that it requires to run a business is more than I ever expected," Dustin O'Neal said.

O'Neal says they'd be forced to increase tour prices from $39 to $50 for adults, a move that could run the risk of putting them out of business.

While Pinellas beach business owners met at the Holiday Inn on Indian Rocks Beach, a group of workers taking part in the "Fight for $15" movement made their voices heard just across the street.

"We just want to make enough money to be able to live. That’s it,” Harris said.

“I work from 7:30 in the morning until 4 p.m. doing landscaping and I only have enough time to take a shower before I have to be to work at Checkers from 5 p.m. until midnight. Even if you are in a better situation, I hope people will look at those who are not,” Harris said.

Across Florida, 766,000 people have signed a petition to get this on the 2020 ballot. Currently, seven states in the U.S. have a gradual $15 minimum wage hikes: Connecticut, California, Illinois, Maryland, Massachusetts, New Jersey and New York, as well as Washington D.C.