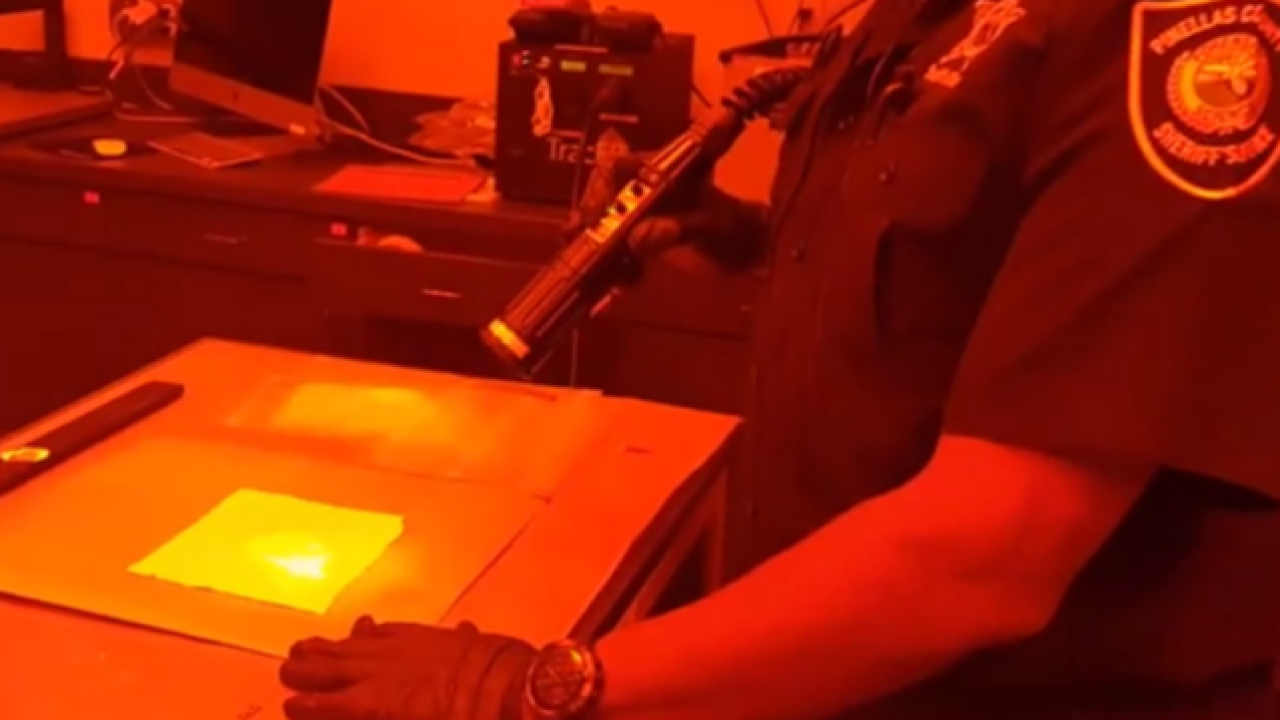 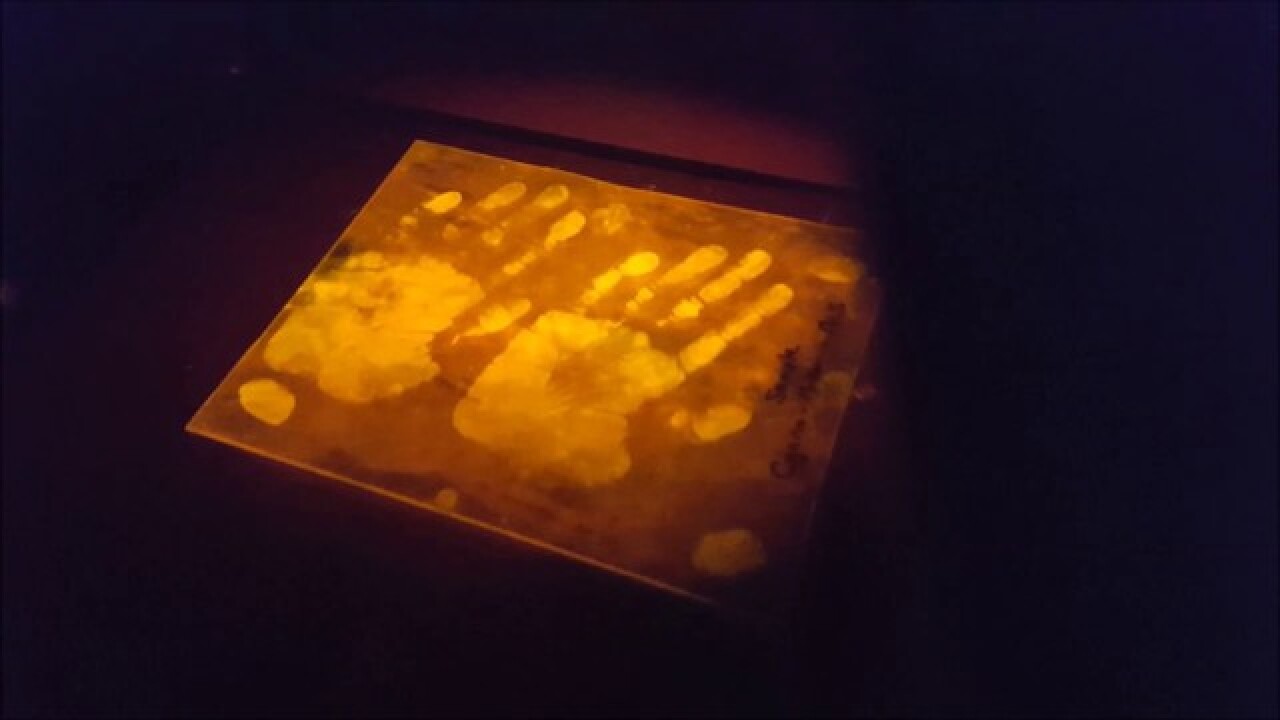 Solving crimes faster! Largo is making a big commitment to keep your family safe by continuing to renew a partnership with the Pinellas County Sheriff's Office for forensic analysis and examination at crime scenes.

Tuesday, Largo leaders will vote to invest another $18,672 to allow the sheriff's office to continue to find D.N.A. evidence at crime scenes in record time!

Deputies are using cutting edge technology including a new laser light so intense that it’s helping them find find body fluids, bone fragments, tiny hairs, gun powder and even partial fingerprints at crime scenes. Many of those DNA samples are so small they can't be seen by the naked eye and could be overlooked as deputies search for clues. The Tracer Laser is helping Pinellas County Deputies find DNA and run it through a federal database with finger prints from millions of convicted criminals.

“Everybody has seen cases solved after 30 years when someone finally looked at a fingerprint, put it into a fingerprint ID system and got a match. These prints are permanent and can be searched over and over again.”

The Pinellas County Sheriff’s Office is teaming up with 10 local cities, including largo, to find DNA evidence left at crime scenes.

It's keeping families across the county safer, and that makes Largo resident Tyler Archer feel confident about the place he calls home.

“I think if they’re getting more criminals off the streets then everyone will feel safer. Not even just that family impacted by the crime, but other families around the neighborhood too, so they wouldn’t have to worry about it so much.”

Lothridge says DNA detection is only getting better, helping with even partial prints, “they (the criminals) could have learned against something. Maybe it’s not their fingerprint but the edge of their palm. We can still use that for DNA evidence,” he explained.