Pinellas Co. inmate kicked in ribs after trying to give bird a cookie, deputy charged 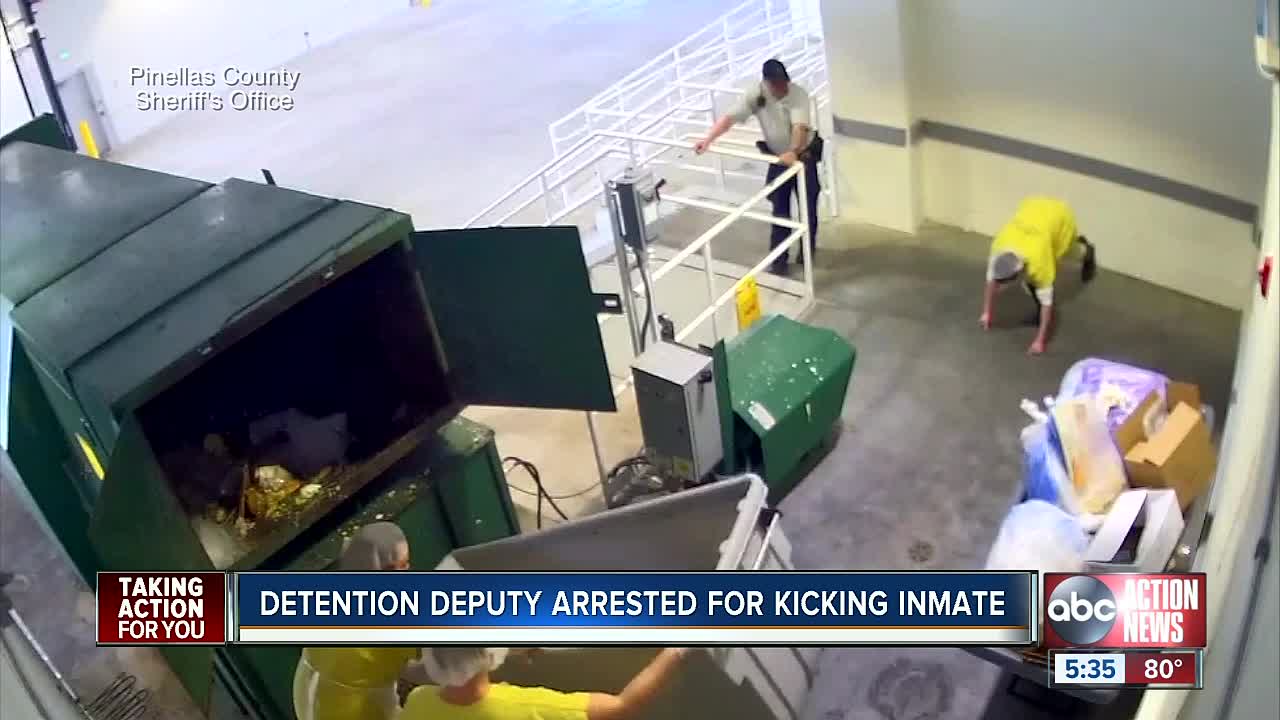 A Pinellas County inmate was ordered to give a deputy 50 push ups after he was caught trying to give a bird a cookie. When the inmate got tired, the deputy kicked him in the ribs. 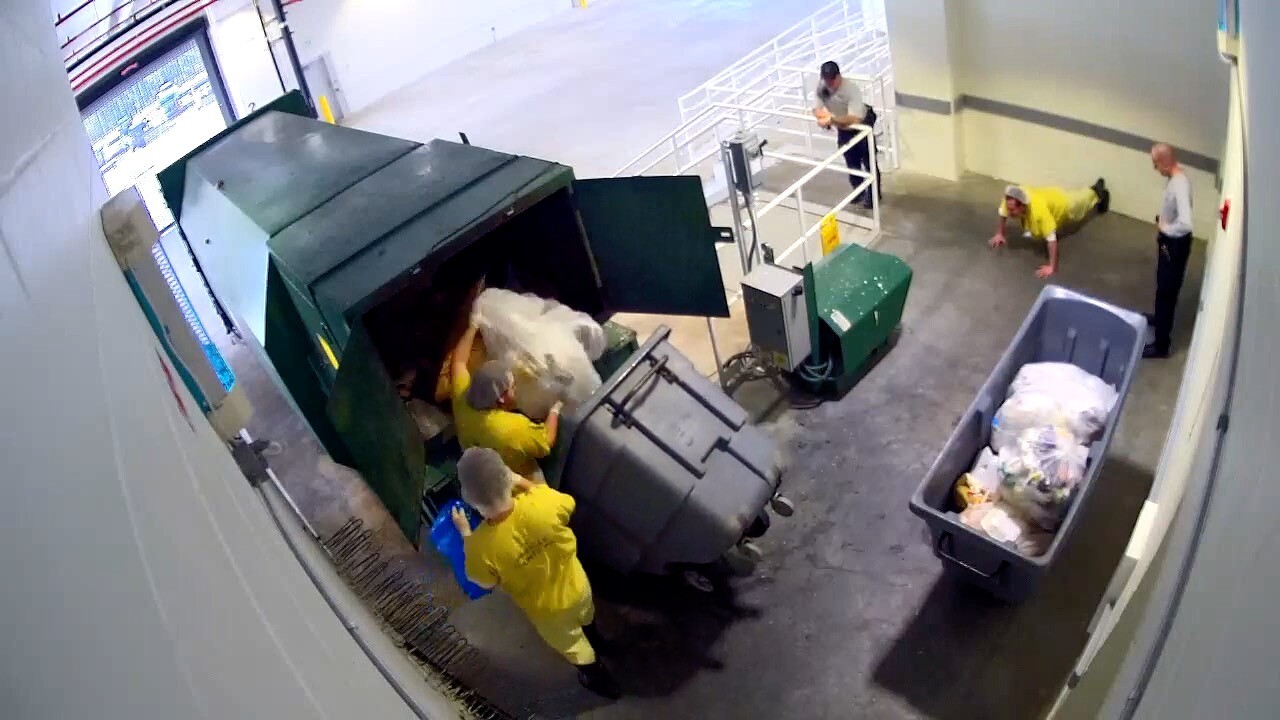 One of them saw a bird and tossed a cookie its way. But as you can see on surveillance video from the Pinellas County jail, one of the deputies supervising didn’t like it.

“Nobody. Nobody deserves to be told to get on the ground and give me 50, using profanity for simply giving a cookie that’s going into the trash to a bird. It’s one of the stupidest things I’ve ever seen," said Sheriff Bob Gualtieri.

The Jan. 11 incident didn’t stop there.

Investigators say when the inmate got tired and stopped doing the push ups, Deputy Moran kicked him in the ribs.

The inmate was serving time for disorderly conduct and resisting arrest.

He didn’t report what happened until he was released last week.

After looking at the video, the Sheriff’s Office fired Moran and arrested him on battery charges.

“I’m kind of speechless on it because it’s so ridiculous. It is so outside the bounds. It is such misconduct. Anybody and everybody out there knows we don’t treat people this way," Gualtieri said.

Deputies are also investigating the other deputy who was there for not taking action.

As for the inmate, he’s already back in jail on car burglary charges.