The Florida Department of Health is investigating three Malaria cases right now, the same number the state saw all of last year. 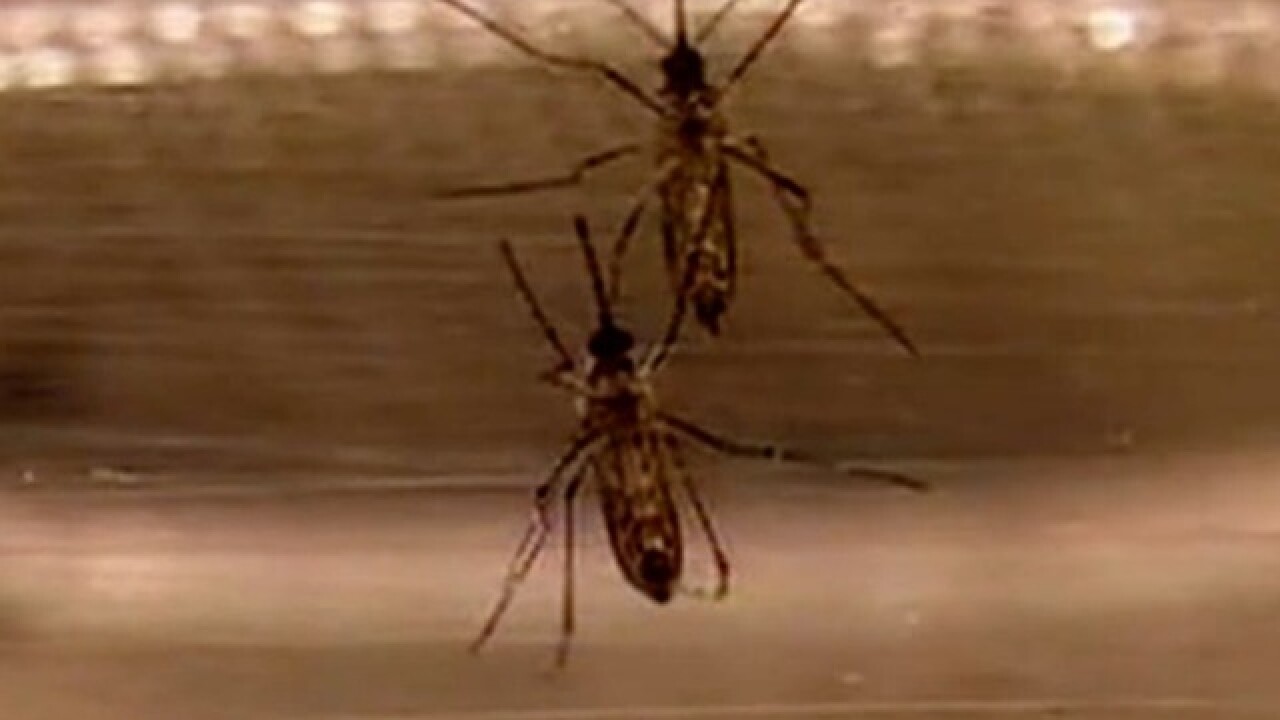 ABC Action News spoke with the Pinellas County Mosquito Control, and experts assure the public there is the same amount of mosquitoes this year as last.

Currently, the disease-carrying mosquitoes are not abundant. But because of the odd weather the Tampa Bay area has been seeing, where we have seen bouts of dryness then heavy amounts of rain, mosquito control does say the Salt Marsh Mosquitoes are popping up.

"Even though they are aggressive biters and a huge nuisance they aren’t really a concern for diseases,” Alissa Berro with Pinellas County Mosquito Control said.

Florida has not seen a spike in mosquito-borne illness since 2016 when Zika was a predominant worry. In 2018 the Florida Department of Health reported one case of Zika while this year the state has not investigated or reported one episode.

The county has 56 chickens on which the mosquitoes feast.

Once a week the county tests the chickens for a rise in antibodies and while the chickens don’t show symptoms or get sick, scientists say they can tell when a virus has spread via a mosquito, giving ample warning to mosquito control.

“When that happens we go out with all of our equipment and treat that area and do our best to get rid of the virus,” a spokesperson for the Pinellas County Mosquito Control said.

The county also uses fog machines and physical spraying devices to kill both the larva and adult mosquitoes. But mosquito control says you can also be proactive at home by removing any standing water.

“So if you can dump that out on a weekly basis, once a week, or rinse out your bird baths or pet dishes you can really cut down on the amount of mosquitoes,” Berro said.