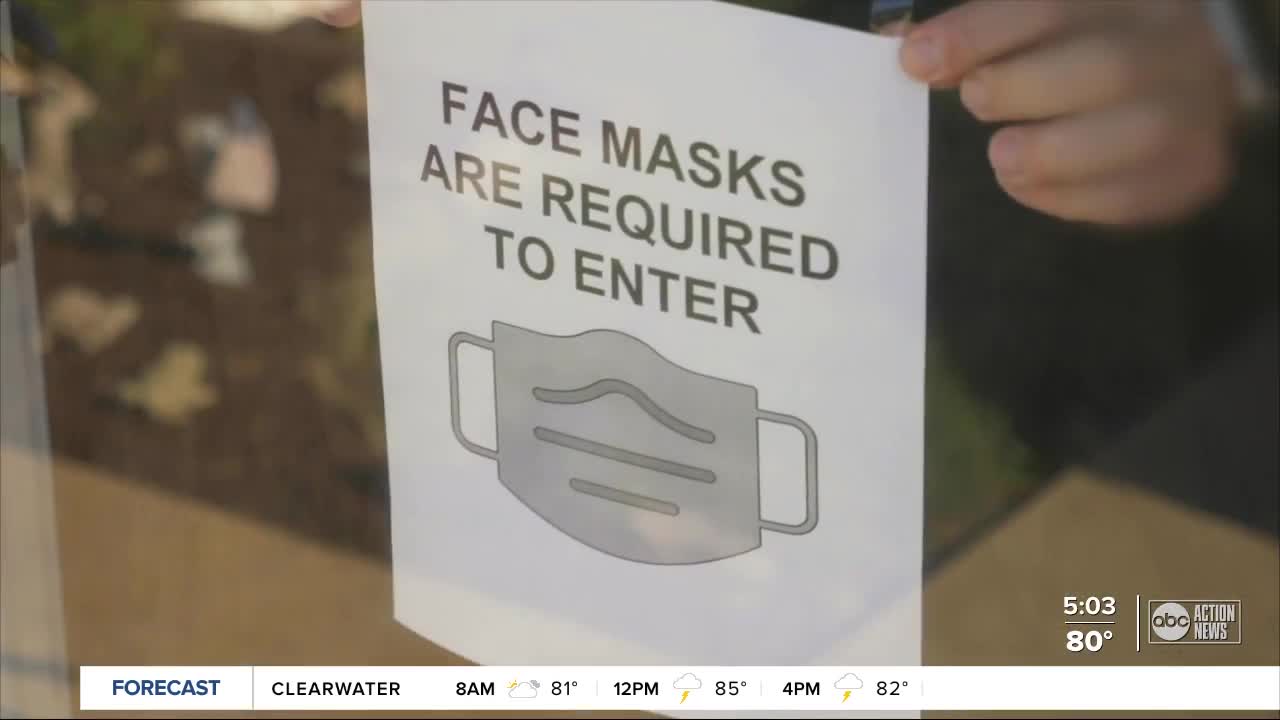 Several commissioners say the decline in case positivity is enough to end the mandate. Others, including medical experts, believe this is a premature move. Story: https://bit.ly/3c7s4Mt 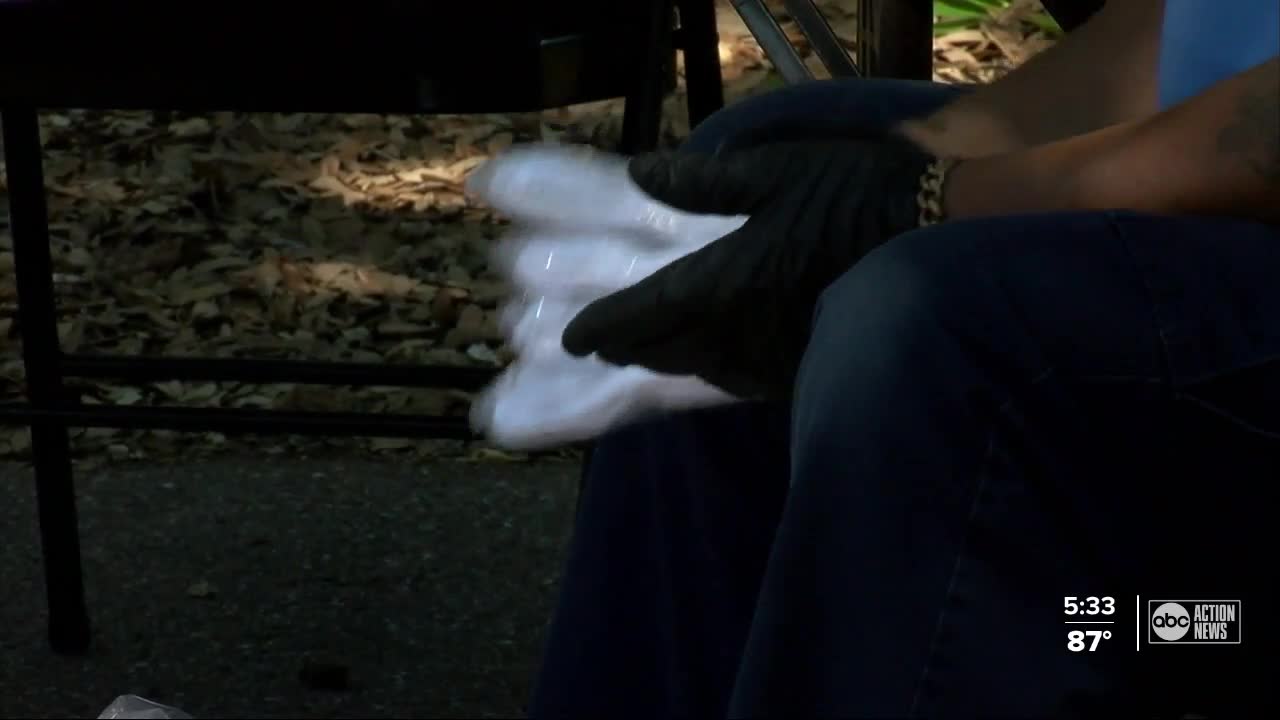 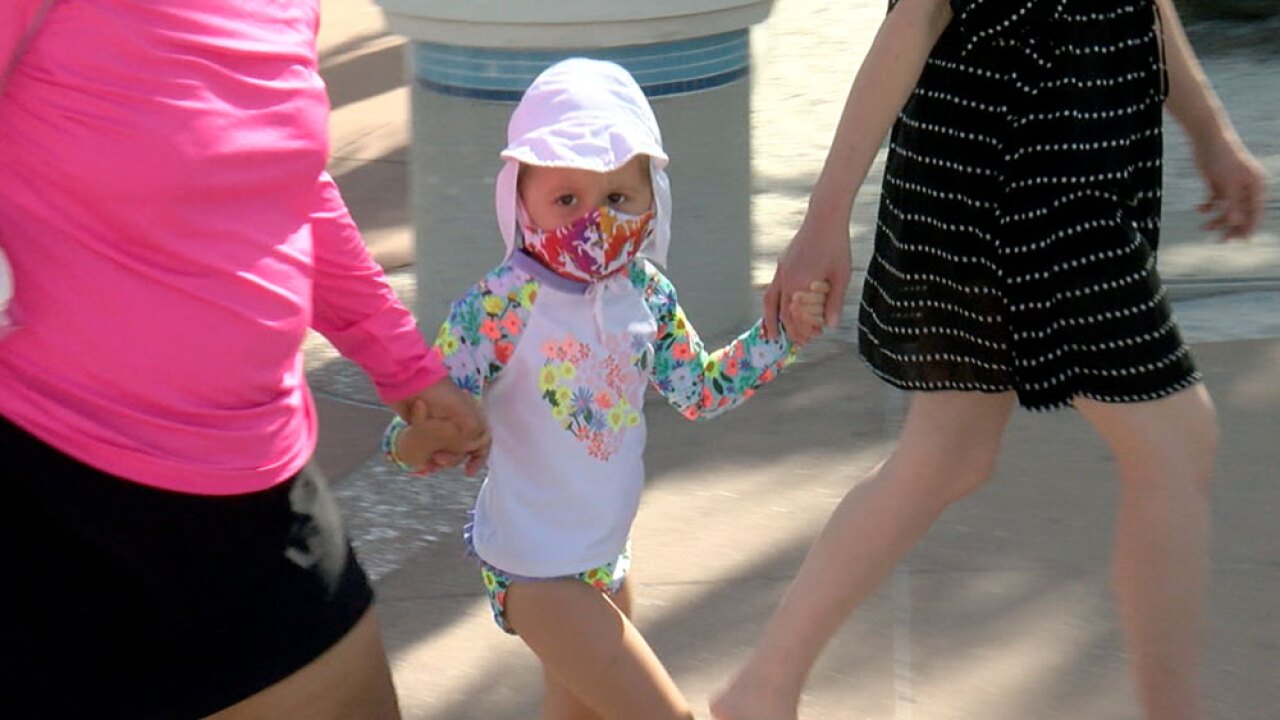 CLEARWATER, Fla. — Pinellas County leaders met to discuss whether or not they’ll vote to rescind the mask mandate in an upcoming meeting on Thursday, but ultimately they voted to extend the local state of emergency, including the mask mandate.

The COVID-19 case positivity rate in Pinellas County continues to stay well below the 5% target. Because of this, several county commissioners are now looking to rescind the mask mandate.

Commissioner Peters said she understands the importance of stopping the spread, but that the purpose of the mask mandate was to flatten the curve. She believes the county has done that.

“I do believe people need to be proactive to be healthy and all that kind of stuff, but I also think that when we did this we did an emergency order to get the numbers down, to flatten the curve, and to make sure our hospitals had the resources they need and the PPE that we needed, and so I’m getting the feeling, just like our callers, that we’re there,” said Peters.

She joins Commissioner Dave Eggers in saying they want an end date for the mandate.

“I’m not prepared to say that I’m waiting two years, or a year-and-a-half, or a year before we get the vaccine, before we do this,” said Commissioner Dave Eggers during Pinellas County’s Board of County Commissioners’ meeting on September 10.

On the other hand, several commissioners agree with county medical experts in saying the mask mandate is what brought the numbers down, and it’s not time to let up.

Commissioner Gerard says the county has gotten dozens of calls from people wanting the county to do away with the ordinance, but she says in the last week, the overwhelming majority of calls have come from people in favor of it.

Commissioner Gerard believes it is in the best interest of the county to keep the mandate in place.

“If we will all wear a mask we will all be protected because it protects you from whatever I might be putting out there. It’s really about courtesy and respect for your fellow citizen,” said Commissioner Gerard.

Pinellas County medical experts and others from across Tampa Bay agree that masks are still needed.

As far as an end to the mandates, Dr. Unnasch is hopeful we’ll have a vaccine by the first of next year, which is when he says that decision can be made.

“As people start to get vaccinated we can start to release this thing, but I’m thinking it will probably be sometime late next spring,” said Dr. Unnasch.