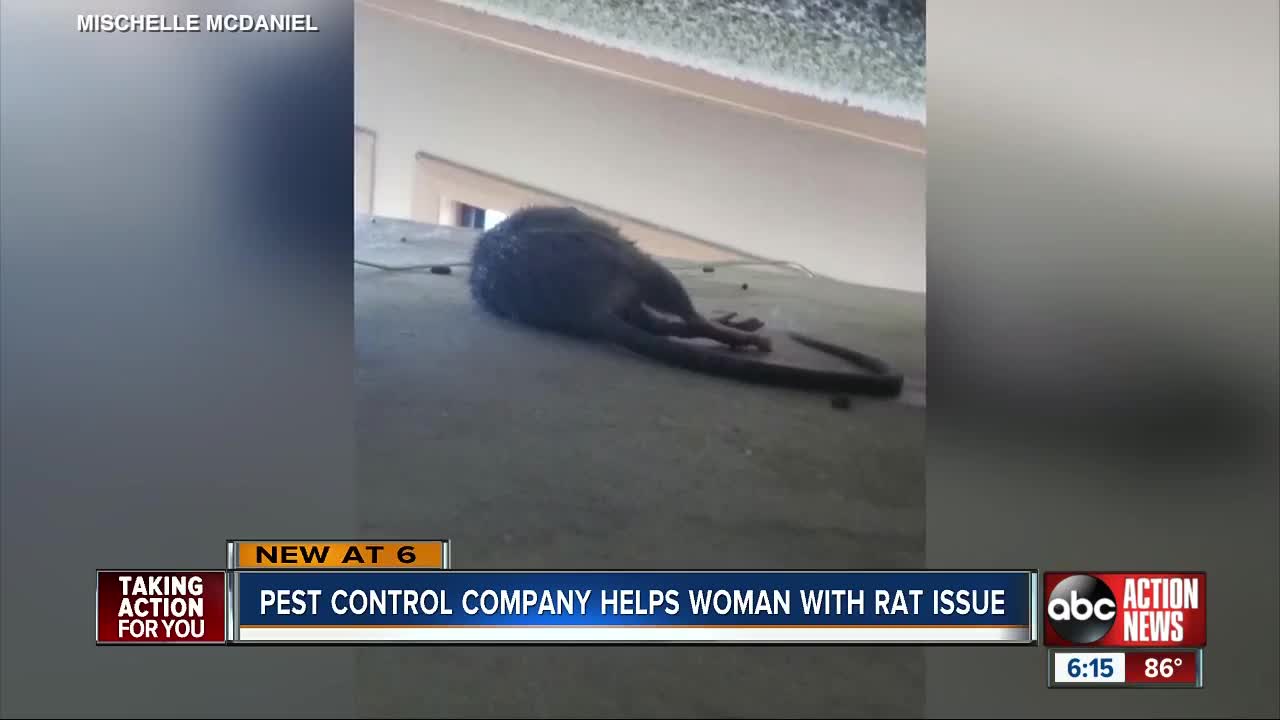 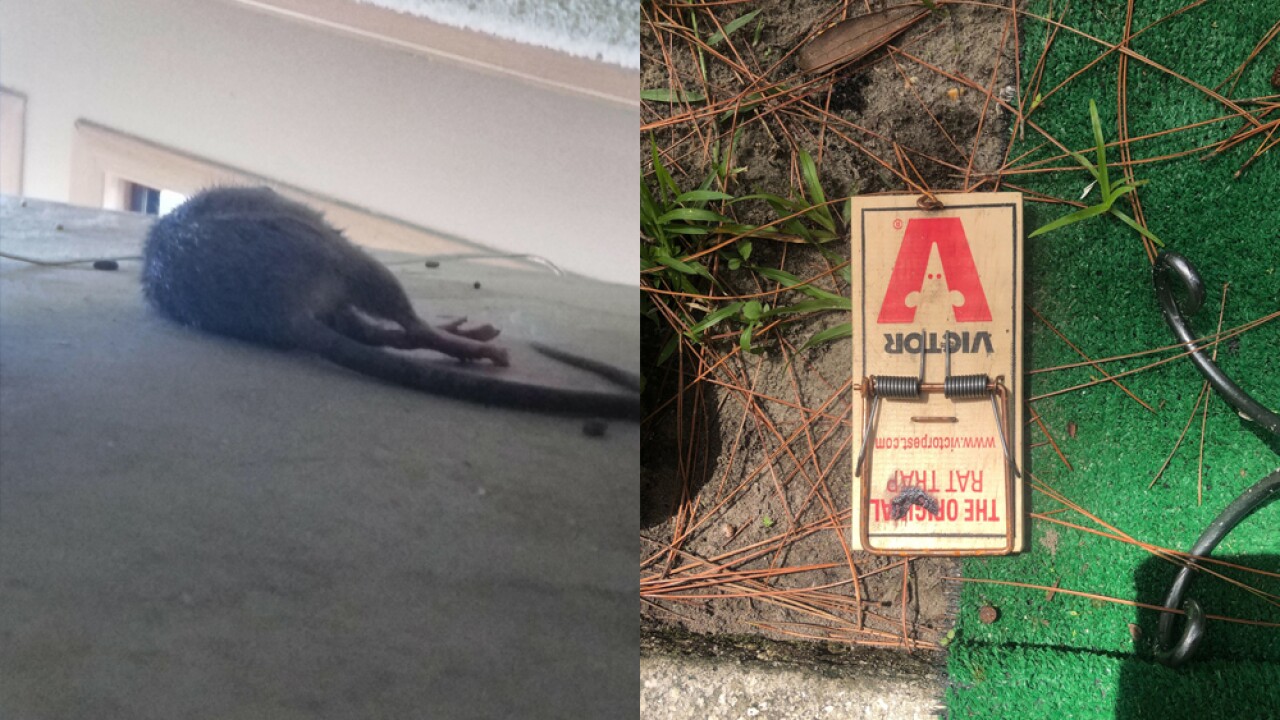 LARGO, Fla. -- A local pest control company stepped up to help a woman who was living what many homeowners would consider their worst nightmare.

Last week, Mischelle McDaniel told ABC Action News her rat problem has gotten so bad, they were crawling across her in the middle of the night.

"I got holes all in my trailer and my windows, they crawl at the top," she previously told ABC Action News. "Then run across my feet."

Mischelle previously told ABC Action News she couldn't afford to hire pest control because she has multiple medical issues. To add insult to injury, the rats have been getting into some of her medication.

"They get into my diabetic supplies," she said. "I found my Flonase under the sink... they're tearing my house apart."

Steven Winger, the owner of Natural Born Killers, found out about Mischelle's story and decided he needed to step in.

"I went to my 16-year-old daughter and showed her the video," he said.

After showing his daughter the video of Mischelle's rat problem, Steven's daughter gave him the green light to help.

"She said 'I think our services would make that woman's life a lot better than any amount of money," Steven recalled.

Free of charge, he set up the traps and was able to exterminate the rat problem at Mischelle's home.

"It's my pleasure," Steven told Mischelle while exchanging a hug.